Razer has two new concepts of the future at CES 2021: a seat equipped with an OLED screen and a mask that is meant to be high-end. 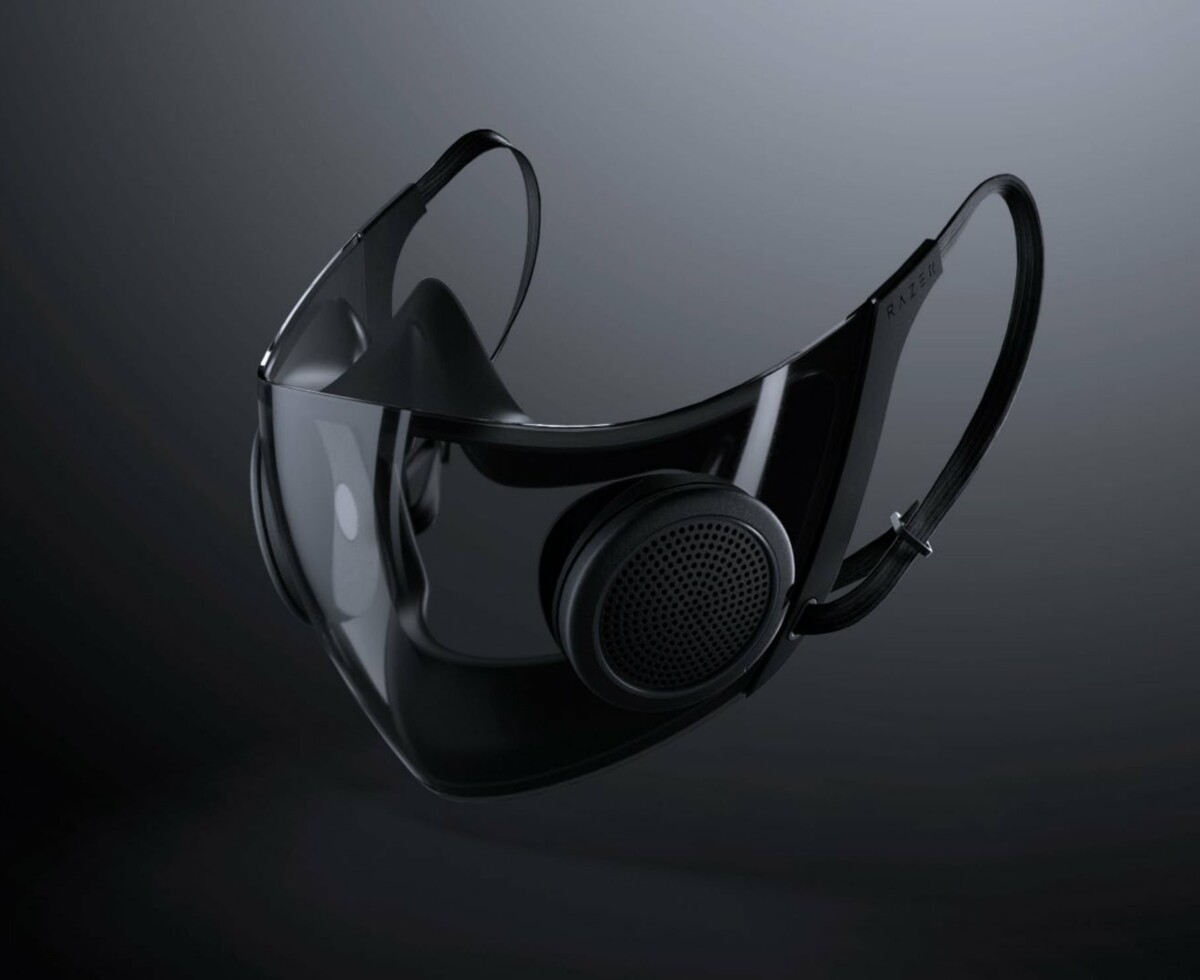 CES is an opportunity for Razer teams to create new concepts every year. The brand likes to show that it is thinking about the future and not just marketing products for the present. After the mini gaming PC from CES 2020, his first Raptor gaming screen or the Linda project which promised to transform his smartphone into a laptop PC, here are two new projects for 2021: Brooklyn and Hazel.

These are not projects that are meant to be turned into commercial products immediately, but they do project into the future and some Razer products can sometimes result from this. Thus, the brand with the three-headed snake really launched into the mini PC market in 2020, with its Tomahawk cases.

Along with its boxes, Razer launched its first ” gaming seat»At the end of 2020. The brand’s teams sought to imagine what the merger of the brand’s different trades could be like in the future around this object and this gives rise to the Brooklyn project.

The idea is simple, to create a seat capable of improving the immersion of the player while allowing him or her to accompany both PC games and console games. 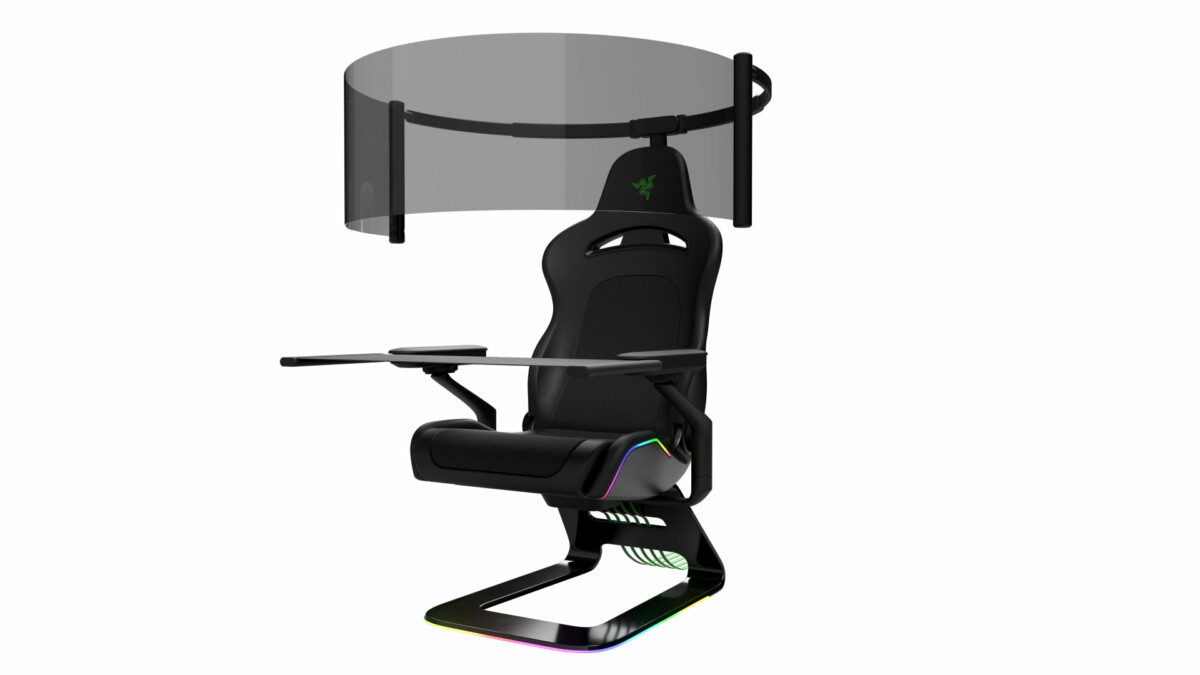 The result is a seat concept incorporating a 60-inch OLED screen capable of being deployed around the user’s head. On our side, it made us think about what could be the ancestor of the seat of humans in Wall-E. To increase the immersion, we would therefore have the right to a screen occupying all the vision, but also to advanced vibrations. Here, Razer indicates to have noticed what Sony could offer on the DualSense, or Nintendo with the Switch. One can wonder if peripherals of the mark will be entitled in the future to this new generation of vibrations.

For PC gaming, a tablet could be deployed in front of the user and allow a keyboard and a mouse to be placed. Obviously, we wouldn’t be facing a Razer gaming product without light-emitting diodes. Here they are installed all around the seat and compatible with Razer Chroma RGB.

The genesis of the Hazel project is not very complicated to locate: Razer had the idea in 2020 to develop its own protective mask against Covid-19. Far from surgical masks or fabric masks, this mask is intended to be a top-of-the-range object competing with N95 masks, the American equivalent of the FFP2 level. This time it is a much more concrete project, which has already given rise to the production of a prototype, here pictured. 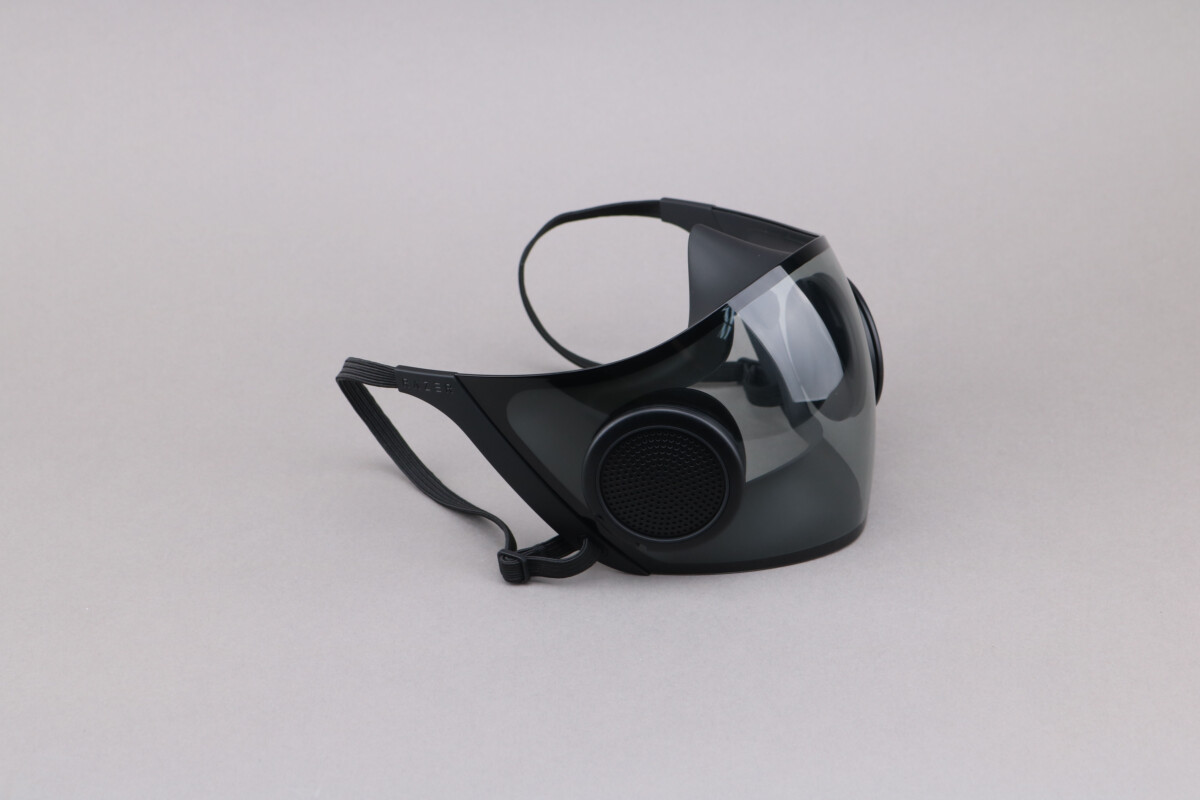 To develop its goggle, Razer tried to bring together the needs and feedback shared throughout the year 2020. Thus, the Razer Hazel goggle has a transparent front to allow not to cover the face, which allows for better communication. Breathing is done by two replaceable filters. Again, Razer requires, the filters are surrounded by two circles of RGB LEDs customizable by Razer Chroma.

For comfort in the ears, Razer has thought of adaptable loops according to the size of the head. 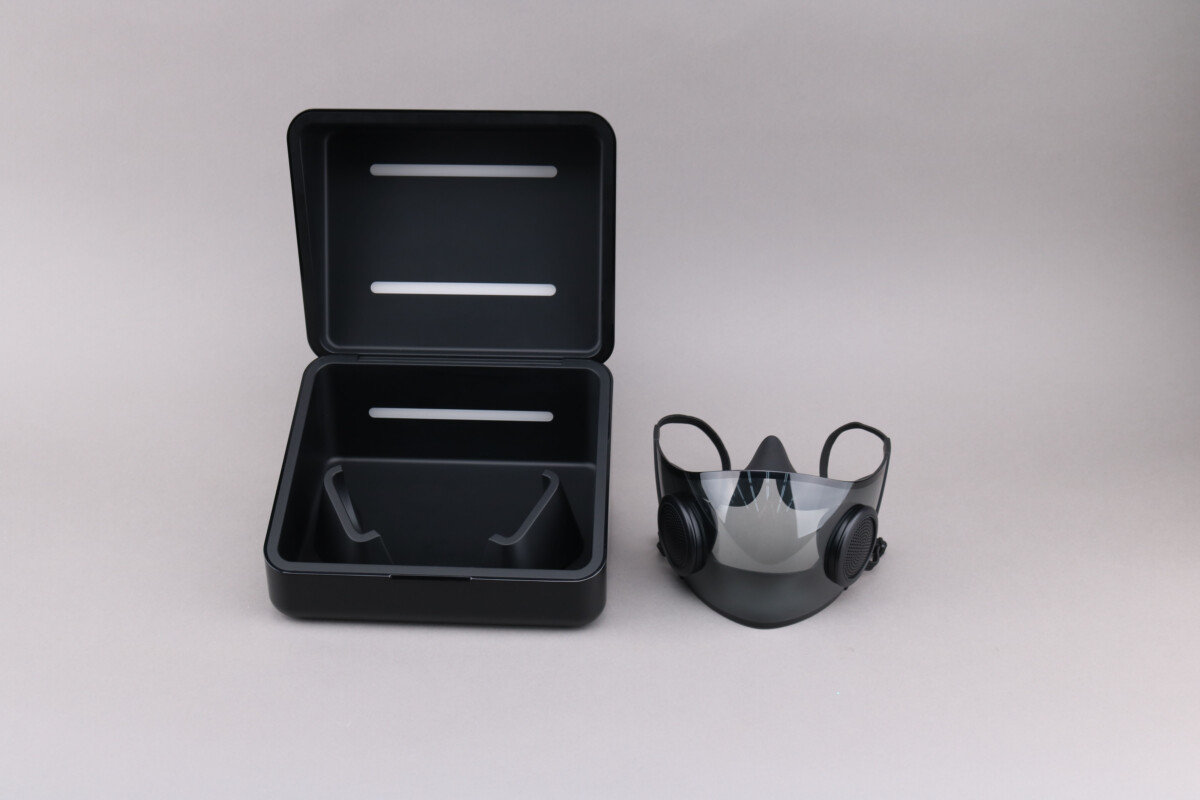 The particularity of this mask is to integrate electronics. Razer believes in particular that it can improve the quality of the voice when speaking through the mask, thanks to several integrated microphones. The interior is also surrounded by light, to illuminate its mouth even at night. To recharge the mask, Razer has imagined a wireless charging box, which is not unlike that of True Wireless headphones. This box is equipped with a UV ray disinfection system.

As we have indicated several times, this is not at this time the announcement of a product that would be marketed in the future. However, it seems much more concrete than the Brooklyn headquarters and therefore easier to imagine as a product that could be released in 2021, from Razer or another brand.