Elon Musk remains skeptical about the new revelations around the Apple Car. The businessman announces that the apple brand could have bought Tesla for around $ 60.7 billion several years ago. 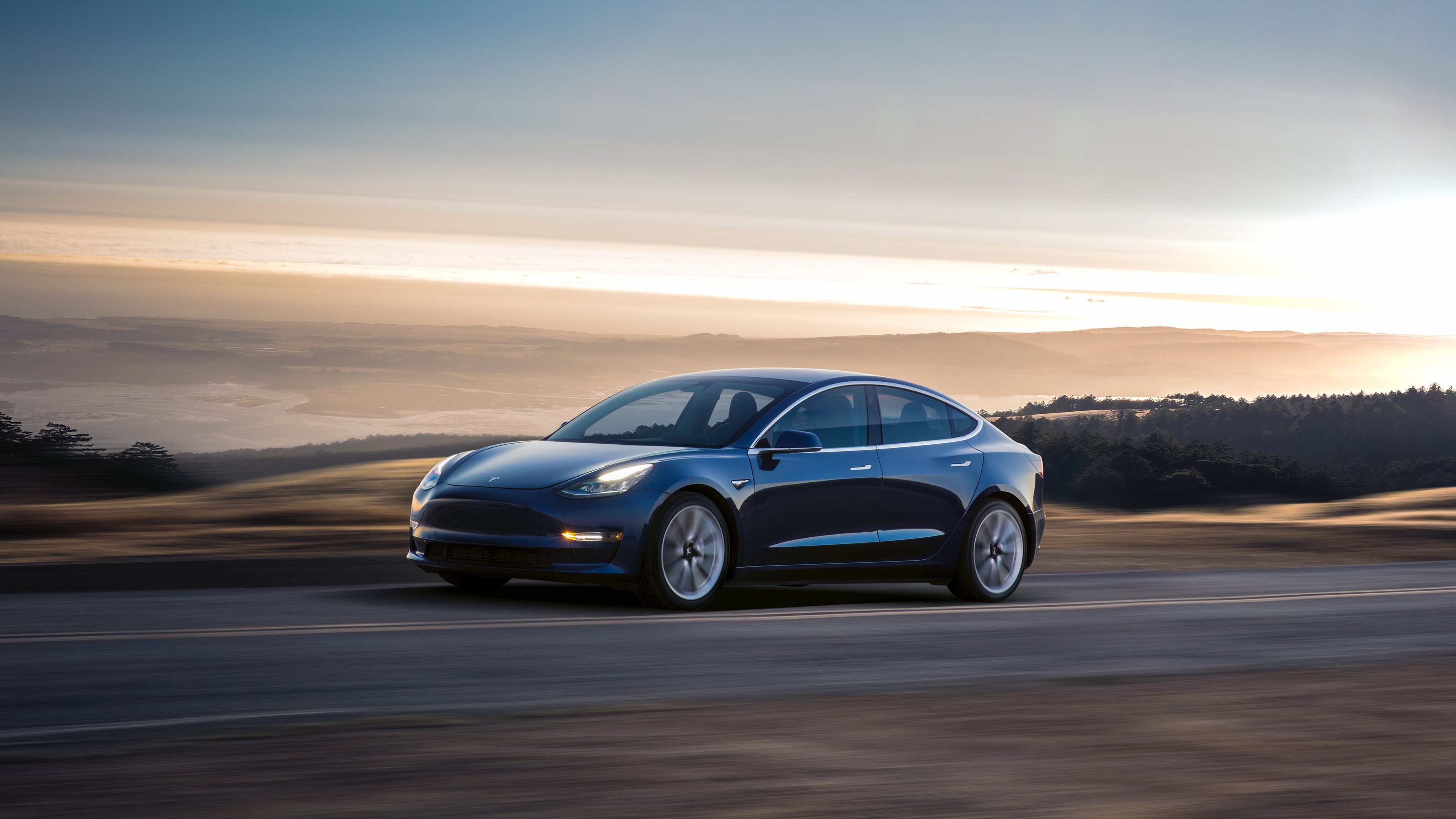 Apple has been talking about it again in the field of electric vehicles since a Reuters article gave news of Project Titan: a release scheduled for 2024 and battery technology that would be revolutionary. Still very active on social networks, Elon Musk could not miss the article and decided to comment on it. He took the opportunity to reveal a surprise: Apple could have bought Tesla.

Elon Musk begins by commenting on one of the key pieces of information from the article: Apple has made a discovery in the field of batteries capable of changing the industry, to the point of generating a comparison with the arrival of the very first iPhone. On this point, Elon Musk seems quite perplexed.

He explains that Tesla already uses iron-phosphate batteries for its cars made at the Shanghai plant. This new component is said to be one of the facets of Apple’s breakthrough in the field. He is also doubtful about the use of single cell battery by Apple that he considers impossible. The maximum voltage of this type of battery would be 100 times too low. He also wonders if the article has not confused with the idea of ​​mixing cells together, like the structure used by Tesla in its vehicles.

Difficult to answer the questions of Elon Musk, who we know to have the nose in all the technical aspects of these projects. We will have to wait for other revelations around the Apple Car to judge whether it is revolutionary or not. Let us recall all the same that with the arrival of the iPhone too, Apple’s competitors had remained wary of the product.

When Elon Musk offered a buyout from Tim Cook

The great revelation of thread Elon Musk, it is indeed the potential buyout of Tesla by Apple. He explains that he made this proposal directly to Tim Cook, the boss of Apple, “in the darkest moments of the Model 3 project ».

During the darkest days of the Model 3 program, I reached out to Tim Cook to discuss the possibility of Apple acquiring Tesla (for 1/10 of our current value). He refused to take the meeting.

Elon Musk says the resale proposal was one-tenth of Tesla’s current value. With a market capitalization of $ 607 billion, the proposal can be estimated at $ 60.7 billion. Tim Cook just wouldn’t even accept the date.

Tesla might therefore have been owned by Apple. Instead, the two brands could very soon become competitors.