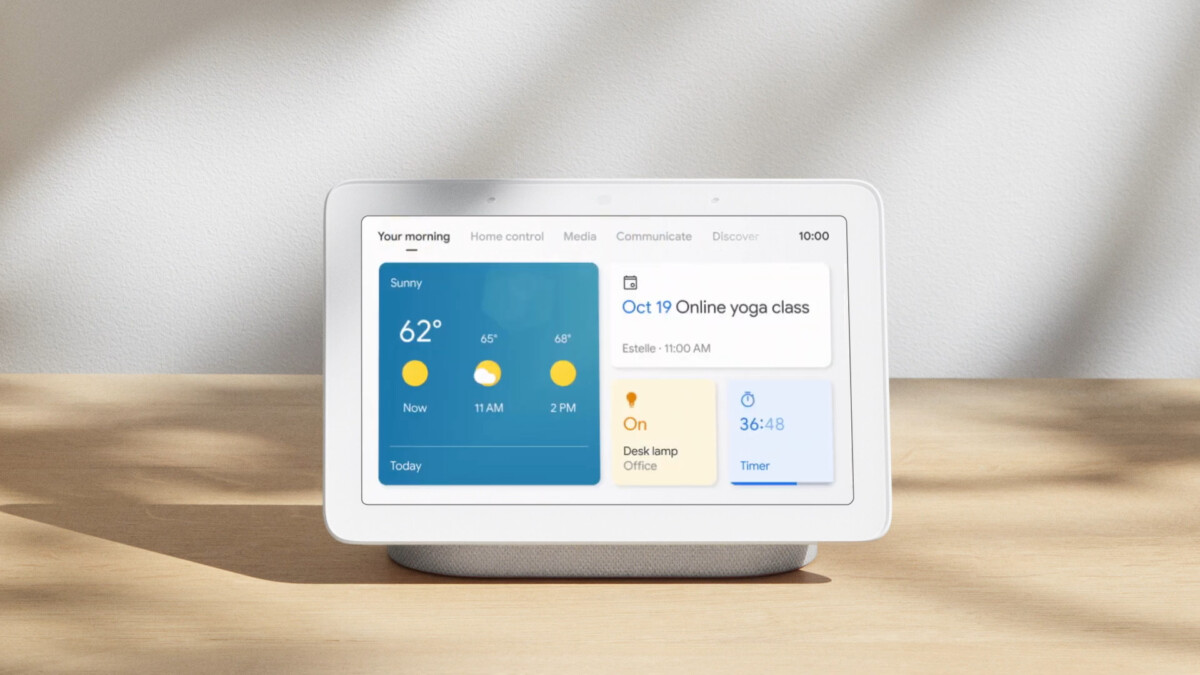 The functions displayed now depend on your routines and the time of day // Gamesdone: Google

Google has just announced a brand new interface to support its Smart Displays. Its connected screens are available in several models in Europe: the Nest Hub (and the Hub Max) or the Lenovo Smart Display. These are connected screens that combine both the connected speaker function with the possibility of displaying information, including videos thanks to the Chromecast function.

What changes for Smart Displays?

Google is planning a series of changes to its smart displays that use an Assistant-based operating system. Moreover, this OS is not necessarily the same on all screens marketed: it is about Android Things, but also Fuchsia. In short, in all cases, these screens benefit from several new features and changes.

The first notable change is the contextualization of the information displayed and notifications. From now on, relevant information will appear on the home screen according to the time and routines of each. For example, the weather forecast should be displayed in the morning rather than at noon.

In addition to Spotify, Disney +, or Netflix, Google Duo and Zoom will also be coming soon to make video calls. Indeed, some models, including the Nest Hub Max, integrate front cameras. 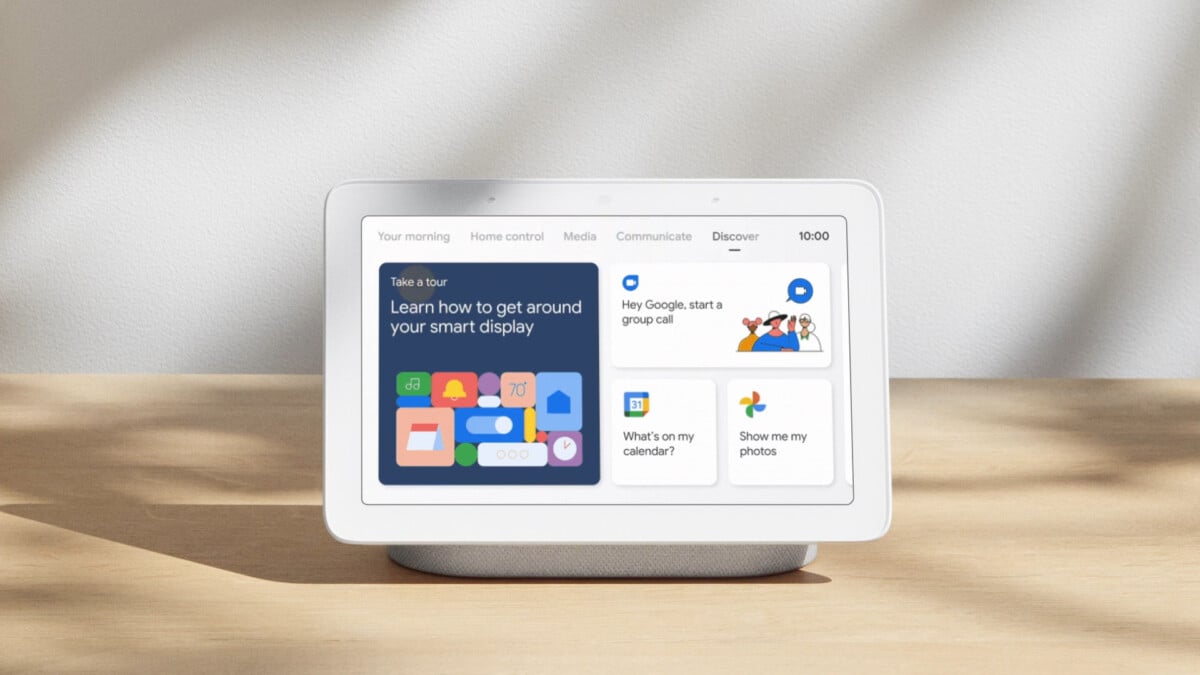 You can make Meet and Zoom video calls // Gamesdone: Google

It will also be possible configure multiple Google accounts. In this way, the system can merge events or reminders so that they all appear in one place. Joining a video call without having to change accounts will also be possible. It is a very useful function for families, the screen will be useful for everyone.

The whole interface will also benefit fromdark mode. This dark mode can be automatic, manual, or you can choose to activate it permanently. Google also added a feature that adapts to sunrise to brighten the screen as the sun rises. This screen can also be used as an alarm clock in the morning, in addition to being useful in a kitchen, bathroom or living room.

These new features will be arriving soon and gradually on Smart Display devices with Google Assistant.