Will Intel find its way between AMD and Nvidia in the gaming graphics card market? The GPU market will soon see the arrival of the Intel Xe HPG, of which we still have very few details. 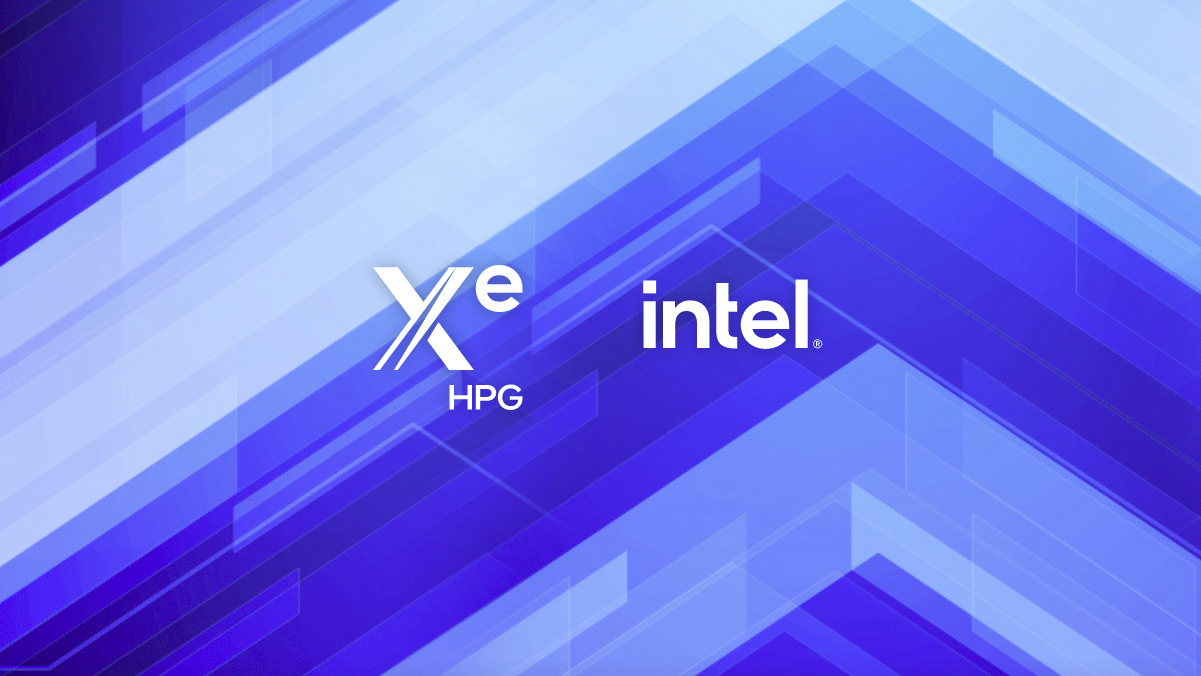 On the GPU market and with the general public, Intel has mainly distinguished itself in recent months by beefing up its game in terms of graphics chips integrated into its mobile processors. We were able to verify this with the Intel Iris Xe iGPU. The firm has also quietly launched its first desktop graphics card in more than 20 years, through its DG1 chip, distributed only to certain OEMs.

But the most interesting is yet to come, because if Intel has focused a lot on its GPU Xe-LP architectures, the American founder will soon unveil the Intel Xe HPG. A graphics card intended for the general public who wants to rub shoulders directly with Nvidia and AMD.

What is the Intel Xe HPG?

The Intel Xe HPG (which stands for High-Performing Graphics) is Intel’s latest advancement in the GPU market. The Xe HPG was first launched in 2020, the DG1 variant is already available for turnkey PCs from OEMs. The future GPU – the DG2 – should be available directly to consumers for purchase to equip their PC tower. 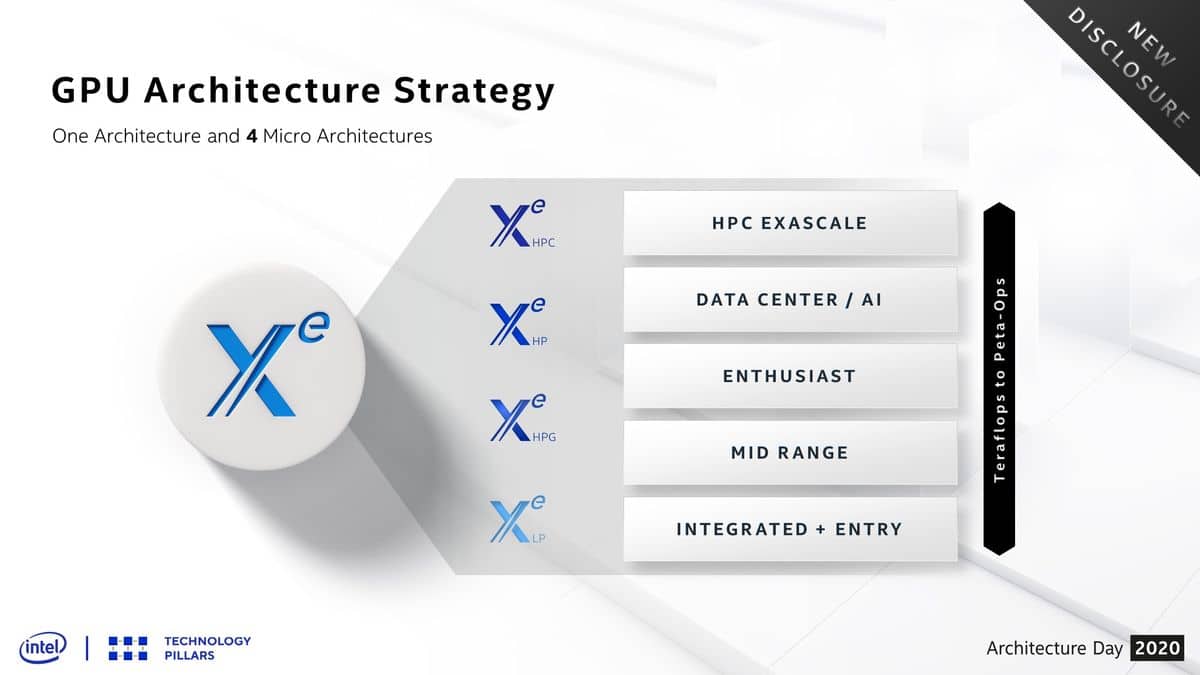 Intel has been quiet about the characteristics of its next GPU, in addition to confirming that it supports DDR6 memory. It also released a trailer for the Xe HPG on March 18, although it was very light on the details. We must therefore turn to leaks and other indiscretions.

We know that these cards will support ray tracing technology, a feature already offered on the Nvidia GeForce RTX 30 range (like the RTX 3070) and RTX 20 as well as AMD’s Radeon RX 6000 series (with the latest RX 6700 XT ). Unofficially, Intel’s GPU should use video memory GDDR6 with a wide range of graphics cards. 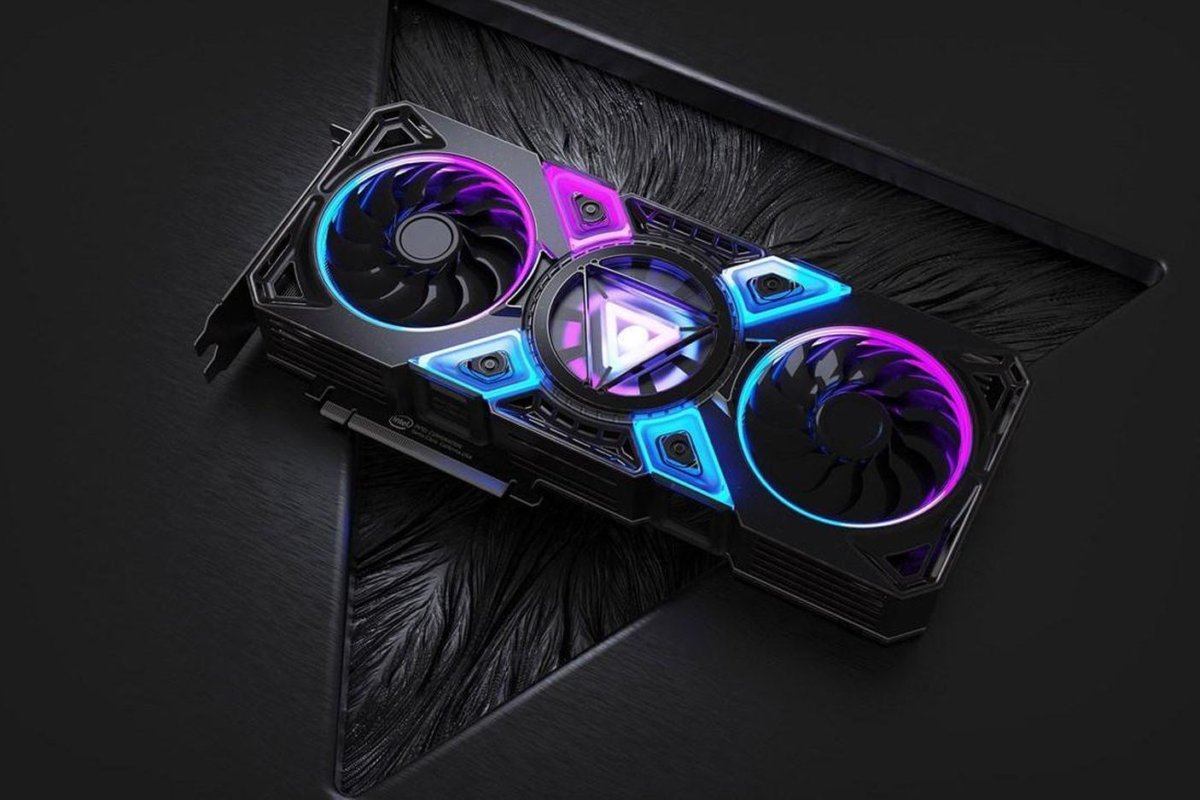 According to WCCFTech, smaller graphics cards would be the Xe-HPG 96EU a 96 EU model, so 768 SP with 4 GB of GDDR6 in 64 bits. At the top would be the Xe-HPG 512EU with 4096 SP and 8 or 16 GB of GDDR6 in 256 bits. It is impossible to know how these cards will be compared to the new GeForce RTX or AMD Radeon cards, however they will certainly be alternatives to existing graphics cards.

When will the Intel Xe HPG line of cards be launched?

We do not yet know the release date of this series of Intel Xe HPG cards, Intel has only confirmed that the Xe HPG series will be launched in 2021.

A decoded message revealed that a treasure hunt will take place on March 26. This was first spotted by VideoCardz, Intel hid a binary code sequence in its GDC 2021 video at 42:07. This was then cracked by the WCCFTech media to reveal an IP address, 35.160.237.208, which leads to a website where we discover the code name “Scavenger Hunt” and a date.

It must be said that Intel has a boulevard ahead of it following the major shortages of Nvidia and AMD cards. However, the new Intel Xe HPG cards will be burned by an external founder, presumably TSMC, which is already responsible for burning the Radeon RX 6000 on behalf of AMD. Intel could therefore experience the same shortage problems as its competitors.

The graphics card, an essential element of any computer, must be chosen with care according to the uses that will be made of your machine. We therefore offer you a complete buying guide to find you there …
Read more