Can you get it all running with your brand new MacBook M1? This is the question that comes up often and we are giving you some answers to better prepare for this transition. 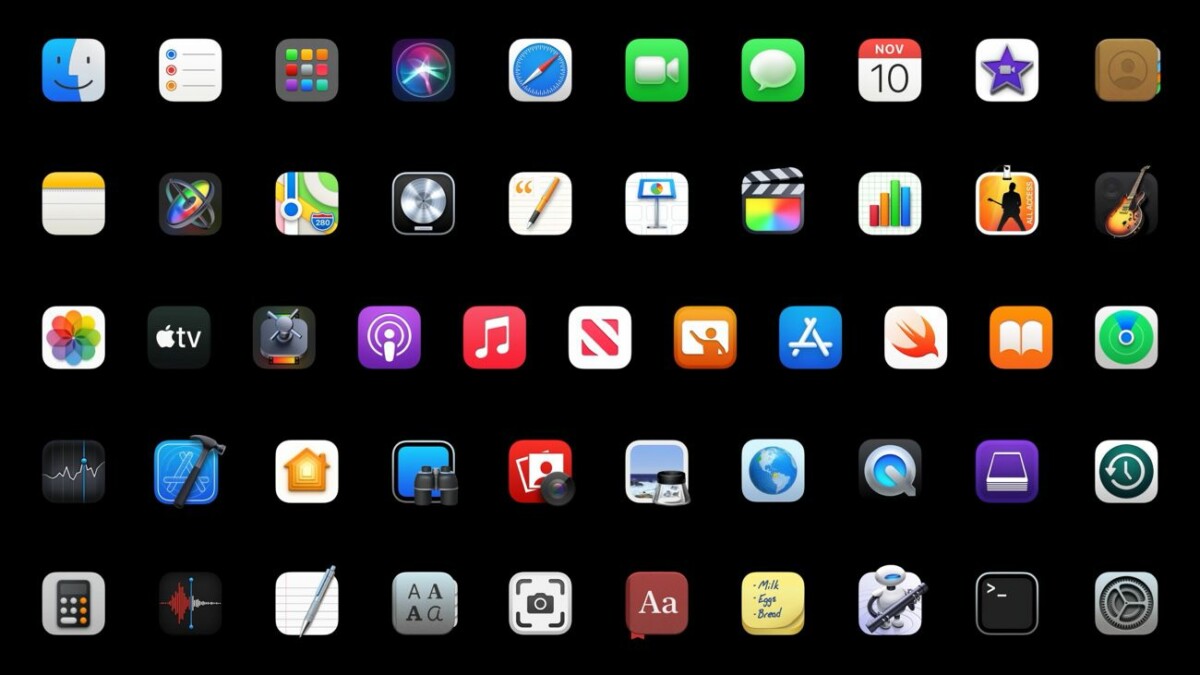 This is the news of the week: Apple launches its first Macs equipped with an ARM chip. Exit Intel and its x86 processors, future Macs will be equipped with an Apple chip. Almost the same that equips the iPhone and iPad. Moreover, the first benchmarks are very promising.

With the availability of macOS Big Sur and the arrival of the first ordered Mac M1s, many of you have wondered if apps, programs, and software will perform as they did on your new Mac.

A universal app is a native binary version designed for both Apple Silicon and Intel. So these are the classic Mac programs and software that you can download from the Apple App Store or from the web. 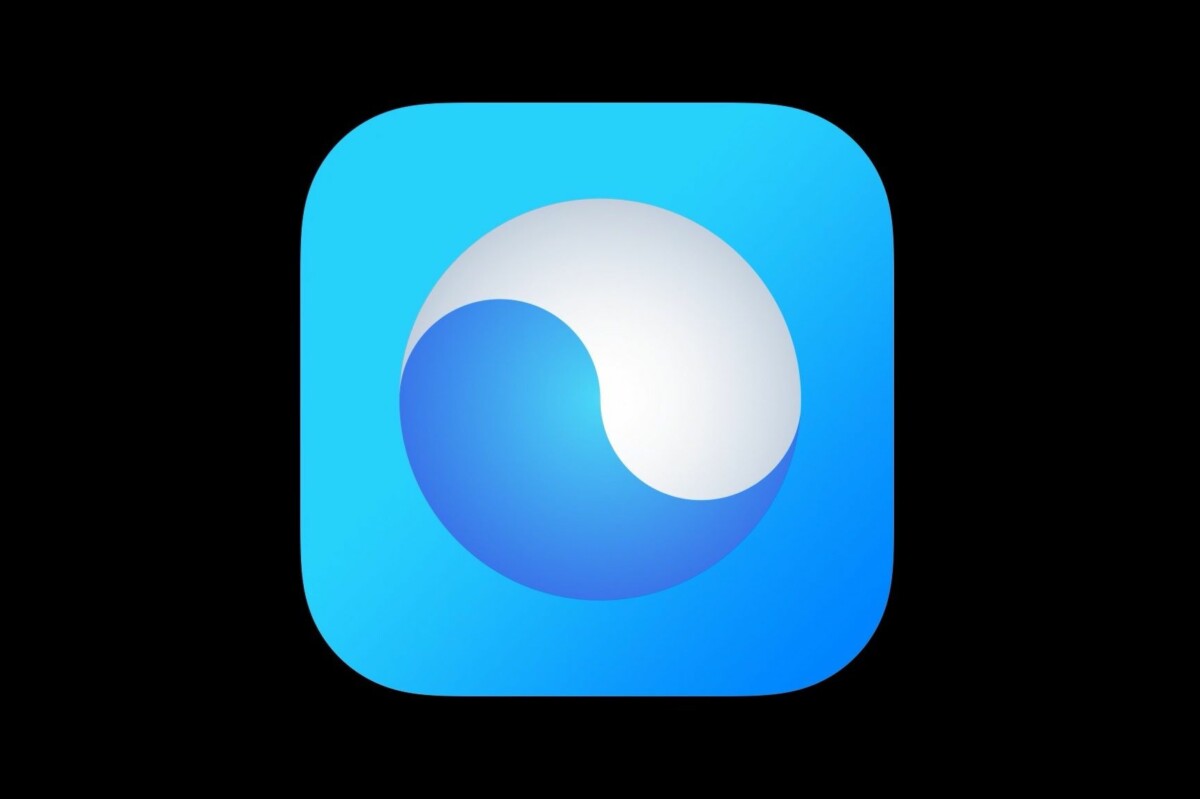 This application can work on all Macs, whether Intel or Apple Silicon. It’s up to the developers to create a universal version of their app.

At the moment, there are still quite a few universal apps ready. On the web side, for example, Chrome and Firefox are not ready. A beta version of Chrome works, but it will take several weeks before we have a stable version to eat.

Classic Mac programs made the transition quickly, though: the Fantastical calendar app, Omnifocus, Things, iA Writer, Ulysses, Armail, Alfred, Slack and so on. There are also big names like Microsoft Office, Affinity, Cinema 4D… However, we note the absence of most virtualization programs and quite a few tools for developers: Visual Studio Code, Sublime Text, PHPStorm, Pyhton , OpenJDK …

This transition will take several months. It is certain that some apps and games will not have a universal version, for various reasons.

We advise you to use Does it ARM?, because this site lists universal applications. This will allow you to precisely search for the application or program you want.

Rosetta is Apple’s built-in architecture for interpreting code that is not intended as a universal application. It runs these Intel apps without you having to do anything. 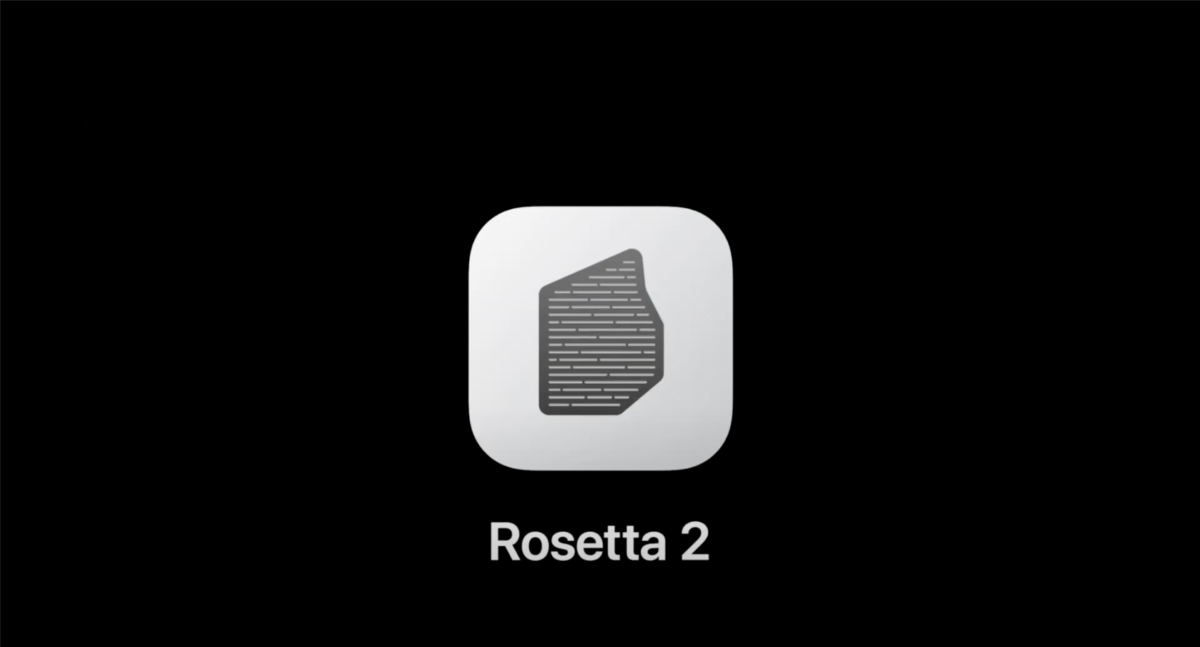 As a user you do not interact with Rosetta 2. This emulation sublayer does its job behind the scenes. The developers are quite enthusiastic about its performance because Rosetta 2 converts an application directly upon installation, thus creating an ARM-optimized version of the application before opening it.

So you can run your programs and games, including greedy games like Shadow of the Tomb Raider. However, there are exceptions to the rule. Rosetta 2 does not work with some programs, including virtual machine programs. Some applications do not run with Rosetta 2. This is the case with Chrome, Spotify or VLC for example.

Apple said the vast majority of iPhone and iPad apps will work on the M1 Macs. A priori, most of these apps will therefore be available directly on the Mac App Store. It is up to developers to make the decision to remove their apps from the Mac App Store, which is what Google and Facebook have done for example. 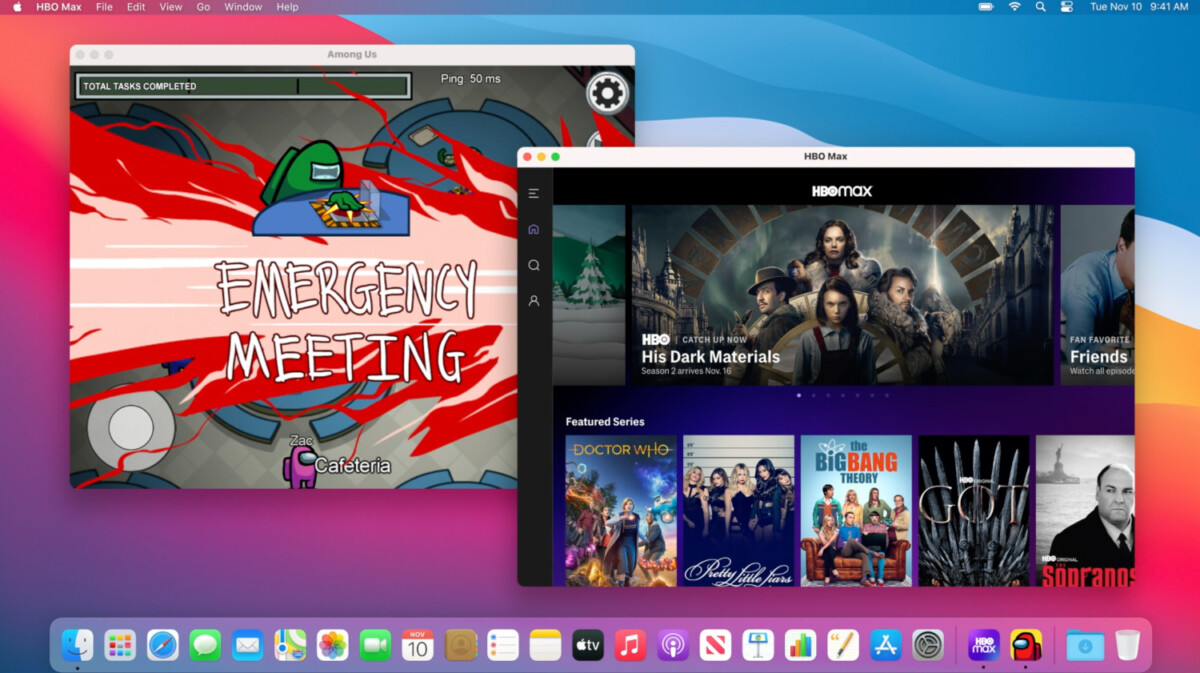 However, this automatic transition creates a slight compatibility issue for some applications. These are the apps that use features exclusive to iPhone such as the TrueDepth camera, accelerometers, gestures on the touch screen … Apple advises developers to modify their code to make their application compatible or to choose not to distribute it on the Mac App Store.

The only exception is for apps that use the Core Location API. Since this API will not work reliably on Macs, which don’t have GPS, Apple will exclude these apps without developer intervention.

Apple also plans to add BOMs to apps listed in the Mac Store: “Designed for iPad” and “Unverified for macOS”.