SFR’s fiber offers do not have to be ashamed of the competition. With an entry fee of 20 euros for new customers, they are accessible and all have a TV decoder. They also allow access to Box 8, one of the best Internet boxes of the moment, as an option. 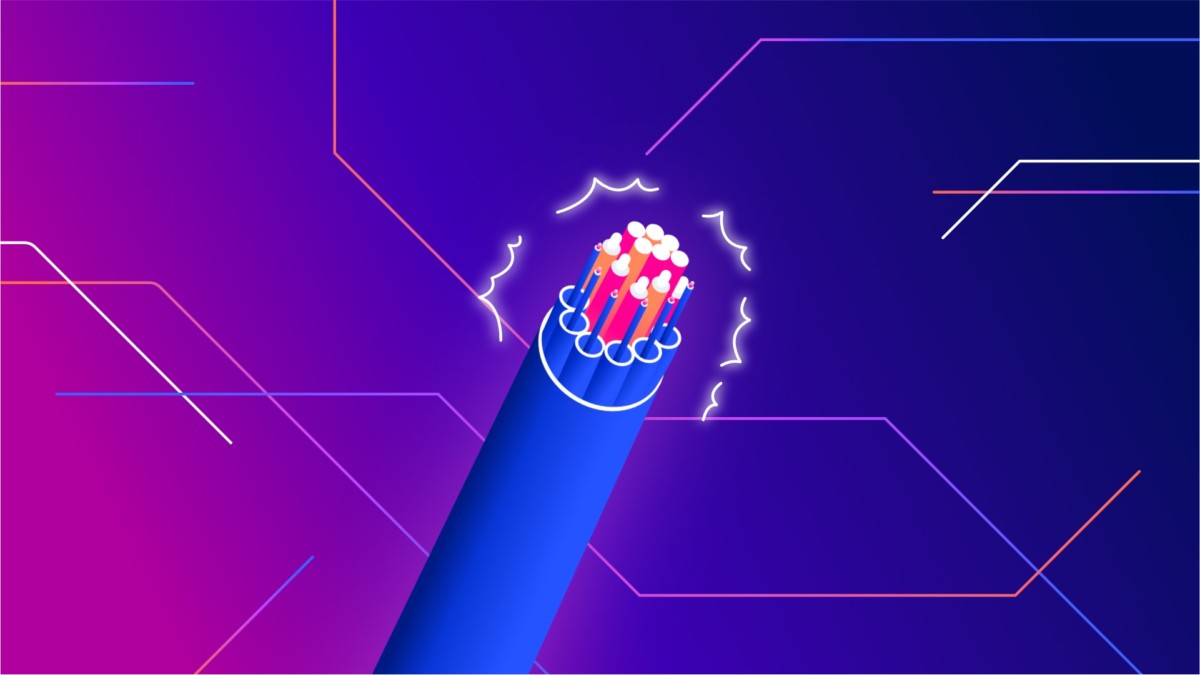 From 20 to 32 euros, which SFR offer is right for you? SFR completely revised its fiber offer a few days ago and now offers 2 offers, which can be declined with a latest generation box, the Box 8. These are the SFR Fiber and SFR Fiber Power offers. We take stock of what they offer, whether in terms of speed, value for money, advantages and options. 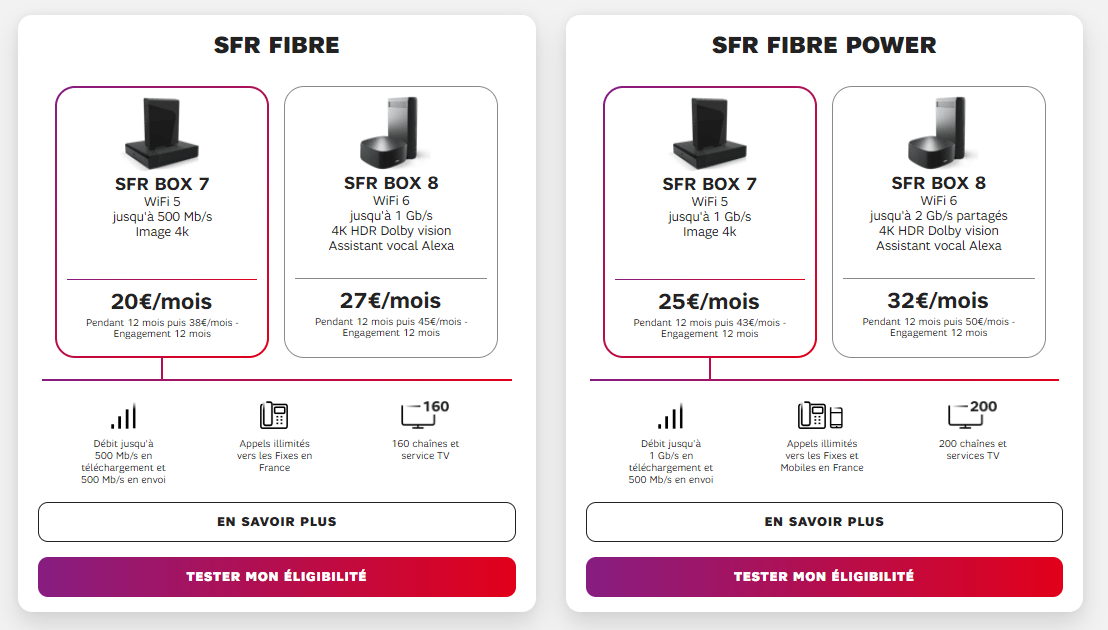 The SFR Fiber offer is the cheapest offered by SFR. For 20 euros per month it includes not only the essentials, namely a very high speed connection, but also a TV box (the Box Plus) which supports 4K definition and gives access to more than 160 TV channels and services. A very generous basic offer considering its price.

Here is in detail what this offer includes: 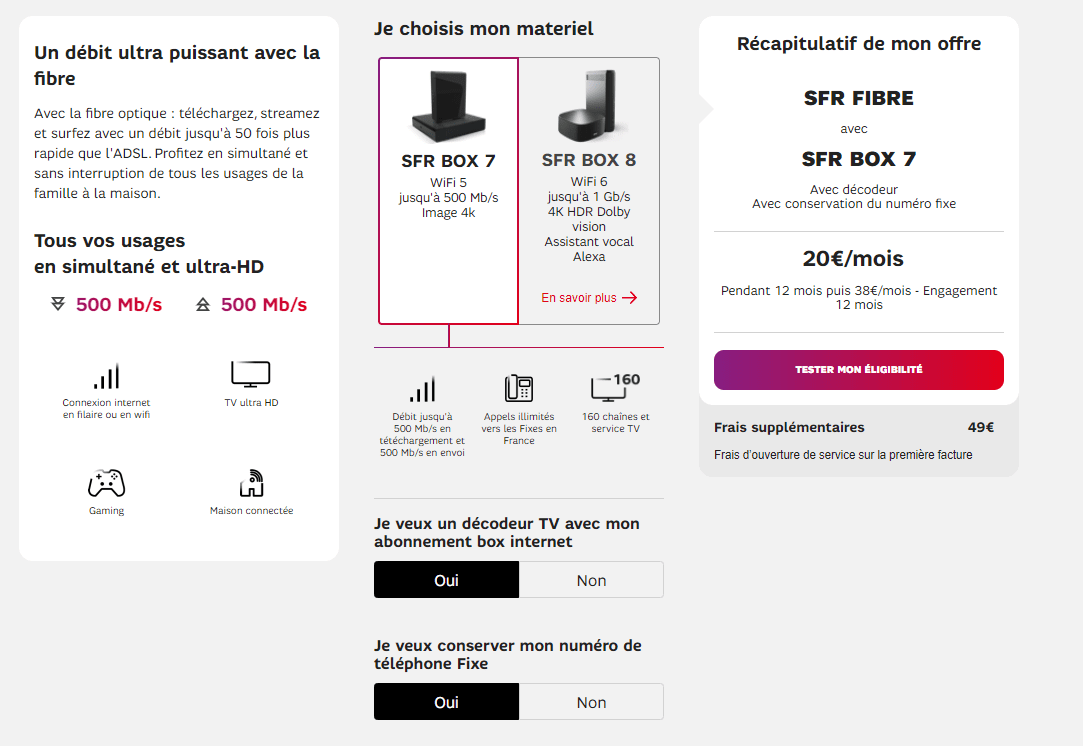 The SFR Fiber offer in detail.

For new SFR customers, the price of the SFR Fiber offer is 20 euros per month for the first year, then 38 euros per month the second year, with a commitment of only one year. Generally, the other offers at 15 or 20 euros per month offer lower speeds (of the order of 300 Mb / s) and the TV box is often a paying option (against 2 or 3 euros per additional month).

Who is this offer for?

This fiber offer is aimed at those who want to benefit from a very good Internet connection at a good price and who do not want to pay for optional television. It is recommended for students or families who want to have a complete and economical offer without having to manage additional options.

It is now SFR’s premium fiber offer. It is identical to the SFR Fiber offer with three major differences: the download speed is higher (up to 1 Gb / s), there are 40 more television channels (for a total of 200) and finally it includes calls to mobile phones from the landline.

The content of additional television channels is also not negligible: we find for example SyFy, Cartoon Network, J-One or Nickelodeon. In short: there are more entertainment channels.

Here’s what it includes in detail: 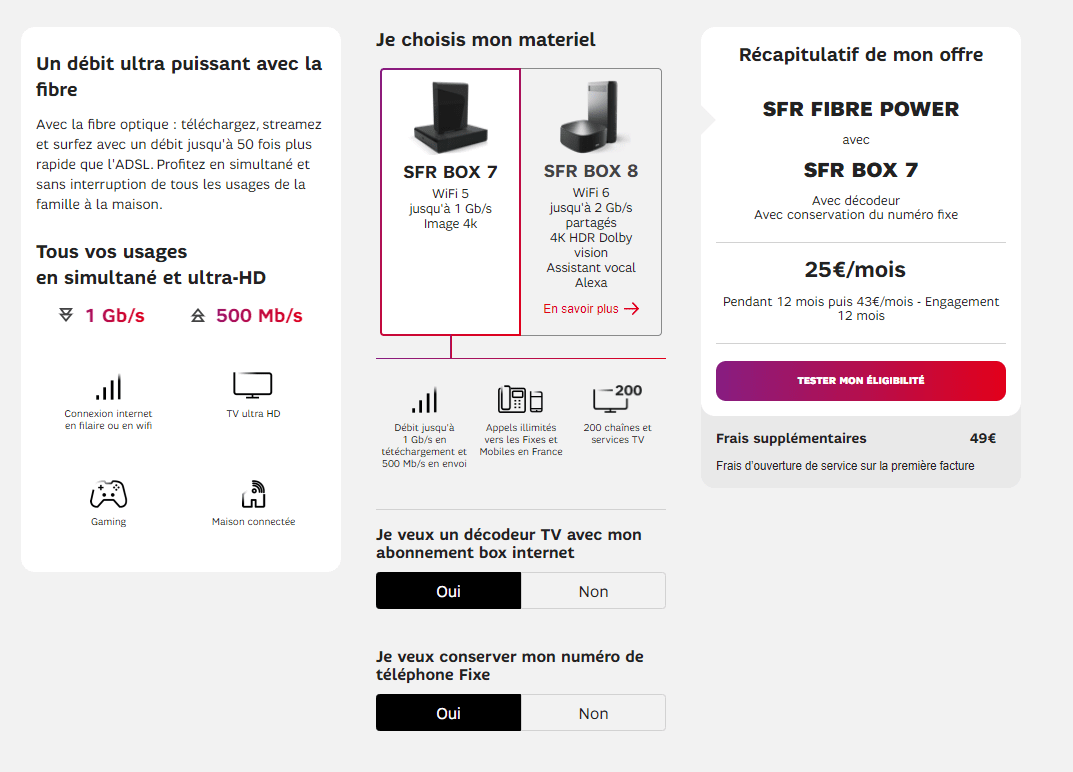 For new SFR customers, the price of the SFR Fiber offer is 25 euros per month for the first year, then 43 euros per month the second year, with a commitment of only one year. It is a very complete offer and one of the best value for money at the moment.

Who is this offer for?

This fiber offer is perfect for tech-savvy families with young children. It is suitable for both parents’ connected devices with its excellent speed and for children, who have access to the many entertainment channels offered by the TV Box Plus decoder. A complete, efficient offer for those who want the maximum without spending more on options.

So what is SFR’s best fiber offer?

You will understand, there is no better offer, there are only offers that can suit you personally according to your needs. If we had to summarize SFR’s offers, we would summarize them as follows: 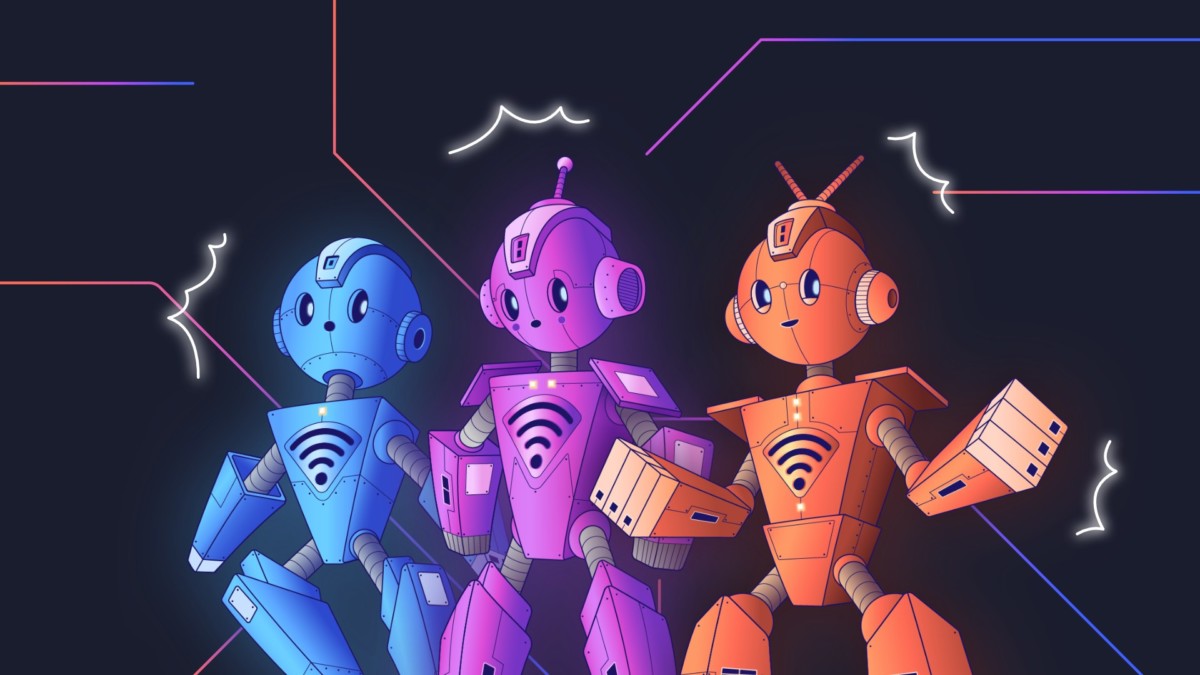 On Frandroid, we have put online a page to compare all of SFR’s fiber offers. In a few clicks you can compare the differences in speed, price, box and options offered by SFR packages. This comparator also makes it possible to take into account one of SFR’s most interesting options: the possibility of associating a Box 8 with its SFR fiber subscription.

The most interesting option for your fiber subscription: SFR Box 8

While SFR’s fiber offers are provided with a very good basic box (Box Plus), SFR now offers to combine its fiber package with Box 8. Released in summer 2019, it is still the one of the best boxes of the moment. It is an aesthetically very successful box, which has WiFi 6, a practical and fluid TV interface and which is regularly updated with new features by the SFR teams. 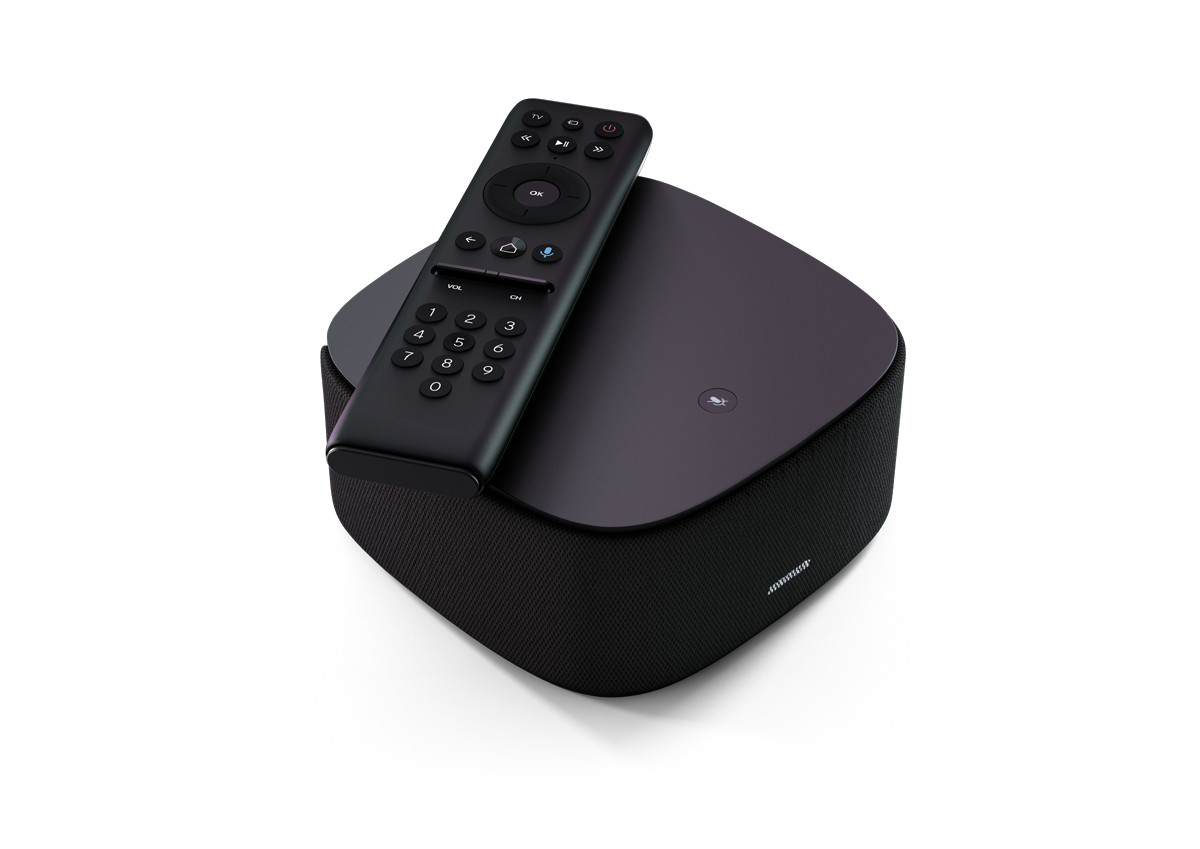 Above all, whatever the fiber subscription you choose, Box 8 systematically increases the speed of the chosen offer: up to 1 Gb / s on the SFR Fiber offer and up to 2 Gb / s shared on the SFR Fiber Power offer. This means that the Box 8 can now receive a downlink speed of up to 2 Gb / s, which it can then share between two devices at up to 1 Gb / s. A box ready for the flow of the future.

Box 8 is added to its fiber package as an additional option, up to 7 euros per month. It is a non-binding option, which means that if you want to go back to your old box, you just have to cancel it with one click, in your SFR account options.

What are the other additional options offered by SFR?

SFR offers many additional options for its fiber subscriptions. They allow you to subscribe to VOD or SVOD services (OCS, Netflix, Canal +) to have them directly on your TV box, as well as security services or applications (parental control, storage space in the Cloud) or unlimited calls on mobiles. Most of the options offered are non-binding. 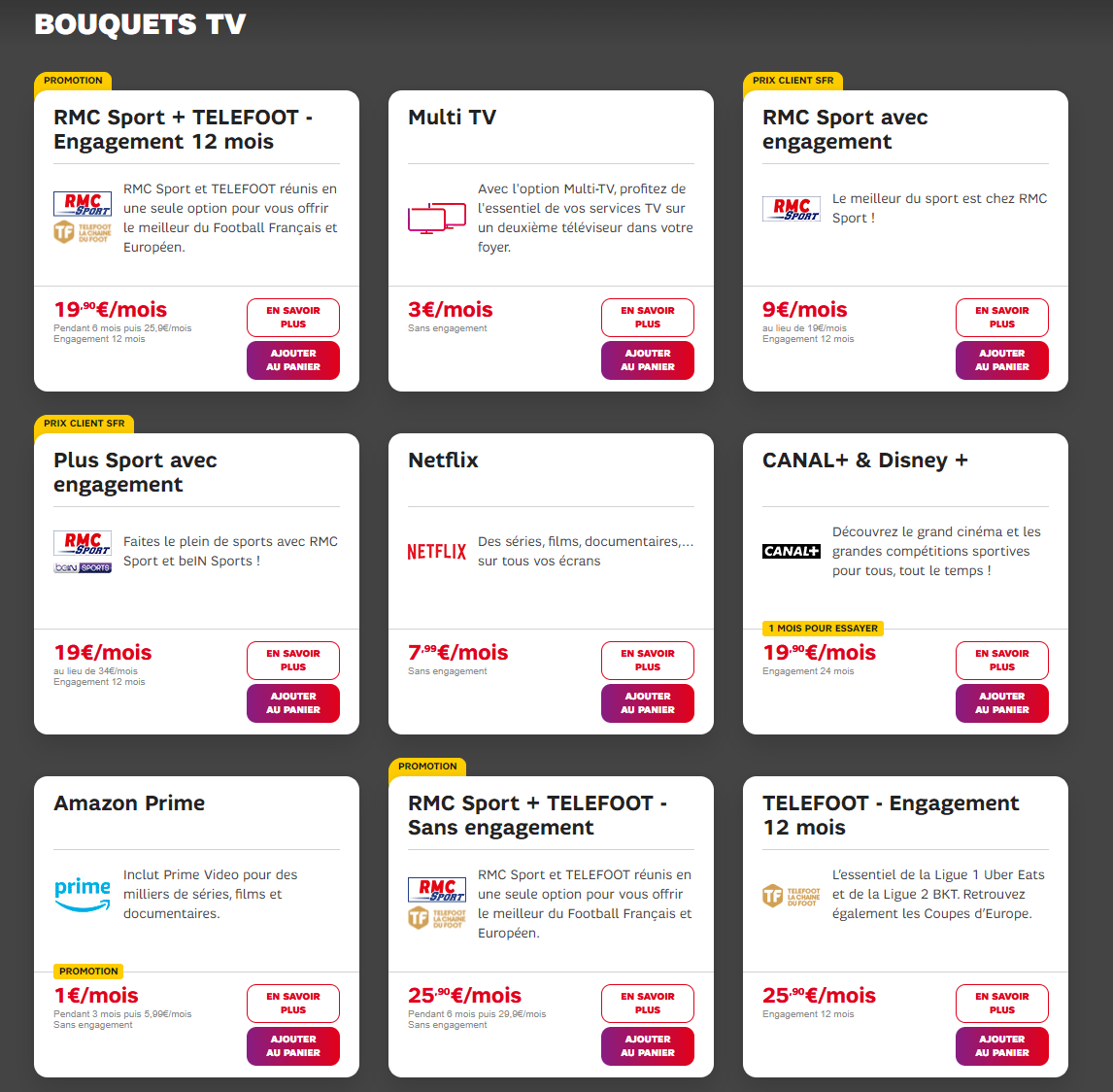 TV options that can be purchased in addition to your SFR fiber subscription.

How do I know if I am eligible for SFR fiber?

Finally, if you want to know to what extent your city is covered in fiber by SFR, the operator in the red square offers on its site an interactive map to find out how far its very high speed network extends.

The price of the DJI Mavic Mini drone, with its accessories, drops by 70 euros