For its arrival on the European market, Vivo strikes a big blow with its Vivo X51. Indeed, this smartphone has the particularity of integrating a gimbal system into its photo sensor. This improves the stabilization of the image, for better quality of videos but also photos. 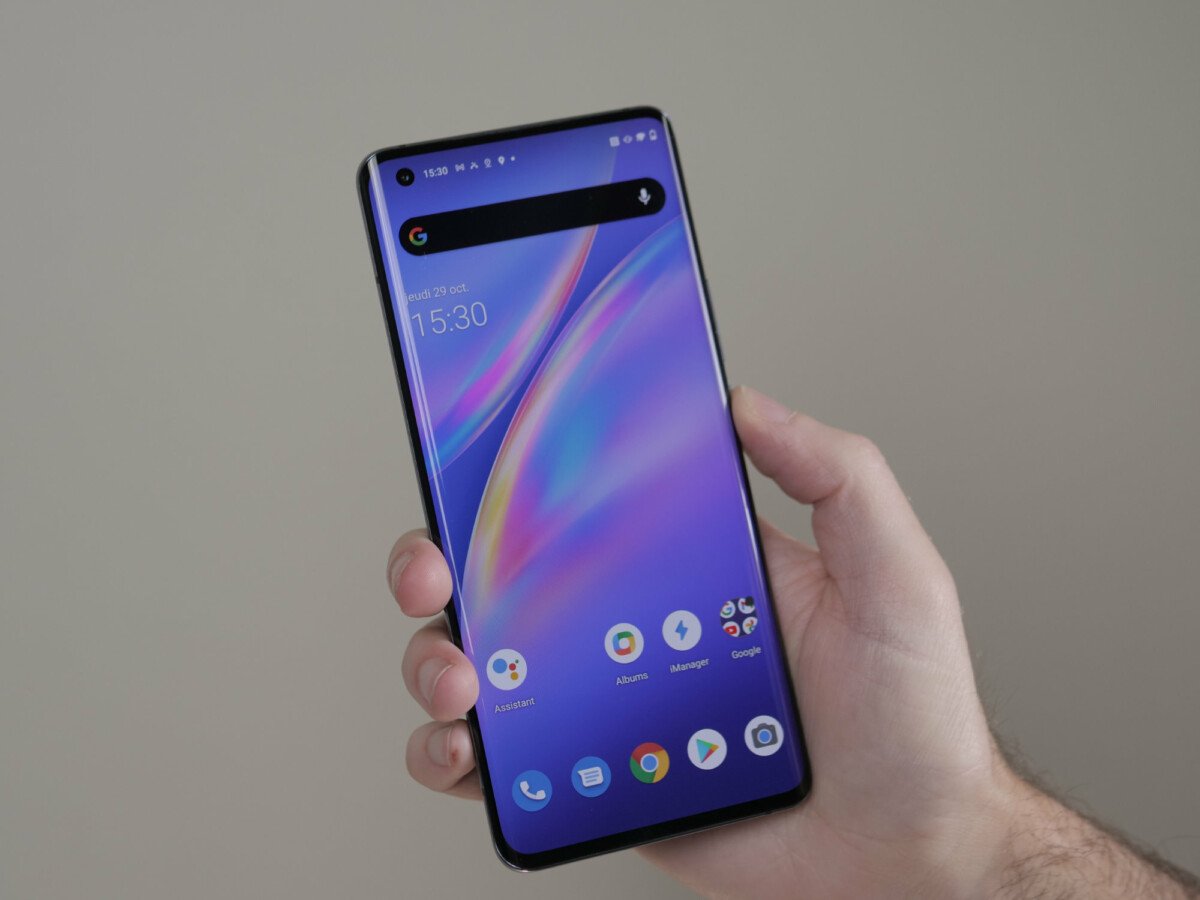 It’s official, Vivo is finally coming to France! The brand is already one of the main manufacturers of smartphones in the world, in particular thanks to a significant presence in the Asian market. For its arrival in Europe, Vivo arrives with an innovative smartphone: the Vivo X51. In addition to displaying a muscular technical sheet and 5G compatibility, this smartphone integrates a gimbal system to its main photo sensor. This fully mechanical device, located in the camera unit, allows the Vivo X51 to capture extremely well stabilized videos. A system that is also used when taking photos.

What is a gimbal system?

Traditionally, a gimbal is a mechanical stabilization system on several axes on board a camera. Until now, gimbals have taken the form of an expensive and bulky accessory, powered by a battery or batteries, in the shape of a selfie stick on which the phone is attached. Thanks to tilt sensors and small motors, a gimbal is able to compensate for the movements of the camera on different axes in order to provide the most stable image possible. 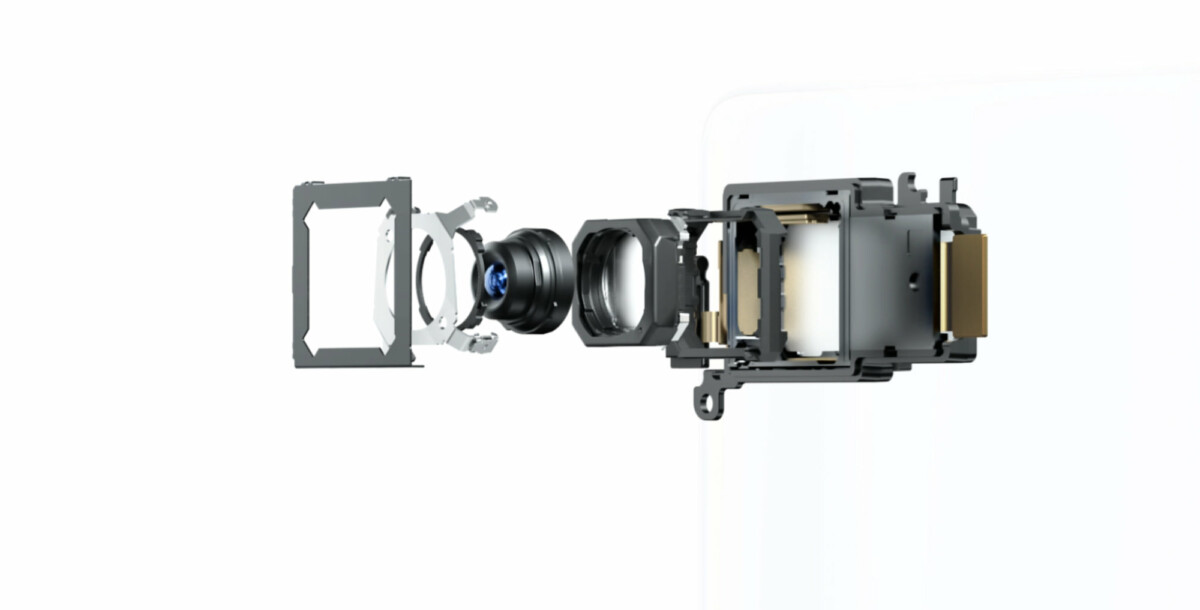 The feat of Vivo engineers was to miniaturize an equivalent system to incorporate it on the main sensor of the Vivo X51. Thanks to this mechanism, the smartphone is able to stabilize videos on a total of 5 axes. The gimbal system of this smartphone can adjust the angle of the camera up to 100 times per second.

The interest of the gimbal in video

The most obvious interest of the Vivo X51’s gimbal system is in the video part. Thanks to the motion compensation provided by this mechanism, the Vivo X51 is able to capture smooth videos by compensating for shaking, even when the user is in motion. Whether you are walking, running, or in a vehicle, the captured video does not transmit all of the vibrations the phone experiences.

This video was shot by the hand-held Vivo X51 during a brisk walk.

By relying on a mechanical image stabilization device rather than a digital one, the Vivo X51 avoids the distortions caused by software image processing. Video is much less cropped (or “cropped”) and experiences less unwanted artifacts as is often the case with electronic image stabilizations.

The gimbal is also useful for photos

Even if this is not its primary purpose, the gimbal system integrated into the Vivo X51 is also useful on the photo part of the phone. Indeed, the stabilization provided by the mechanism of the phone allows it to slightly increase the exposure time in order to capture more light. Shaking is also less likely to blur the photo. 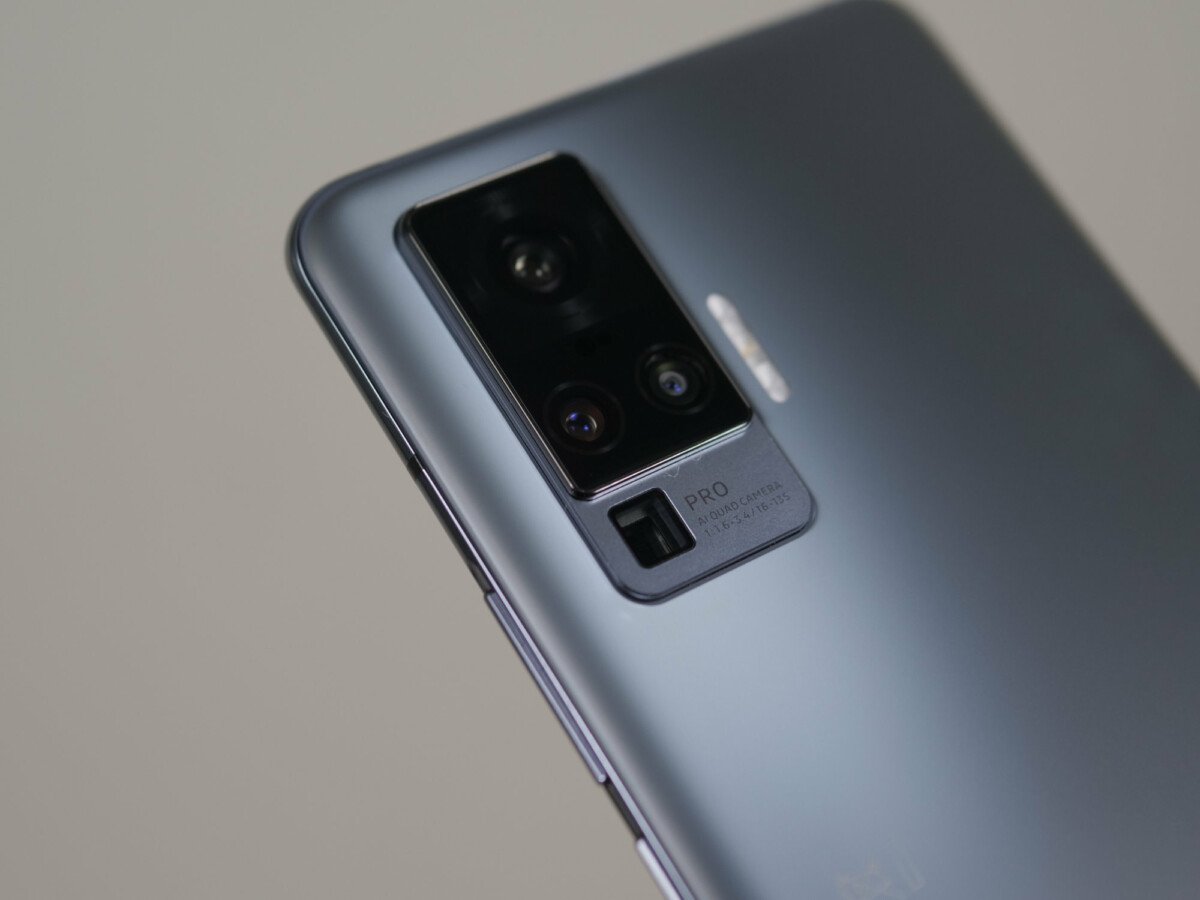 This advanced stabilization allows the Vivo X51 5G to offer a very efficient night photo mode. The phone relies on its gimbal system and OIS to lengthen the exposure time, while effectively compensating for movements, in order to provide a sharp and sufficiently illuminated photo.

For its first smartphone launch in France, Vivo sets the bar very high with its X51. In addition to its unique gimbal system, the rest of the technical sheet has everything you would expect from a good high-end smartphone from 2020. On the photo part first, in addition to the stabilized main sensor of 48 megapixels, the Vivo X51 embeds:

On the front is a 6.56-inch Full HD + AMOLED display with a 90Hz refresh rate. It is pierced with a punch that houses the 32-megapixel front photo sensor. 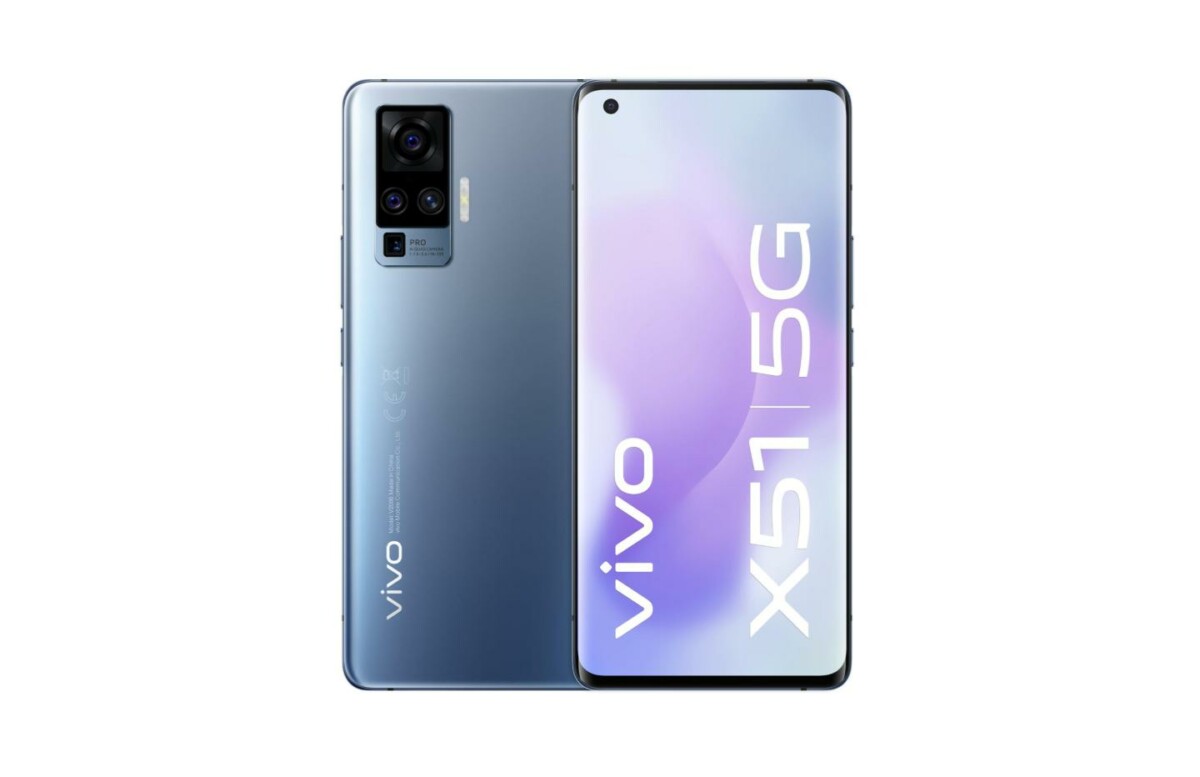 Inside, Vivo has chosen the Snapdragon 765G SoC. It is a processor that has recently proven its worth on other phones. It also has the advantage of being compatible with 5 G. This is accompanied by 8 GB of RAM and a storage space of 256 GB. The battery measures 4315 mAh, and benefits from a fast charge. of 33 watts.

The Vivo X51 5G is already available on the Fnac website at a price of 799 euros. To celebrate this launch, Vivo offers a 100% winning game. For any purchase on the Fnac site, take home a “thrilling” Wonderbox or a parachute jump for two people. This offer is valid for purchases made on the Fnac site, between October 30 and November 6.

Black Friday PS4 deal: save on a selection of PS4 games at Walmart right now

Black Friday PS4 deal: save 20% on PS Plus at Walmart