Leaker Jon Prosser has released 3D renderings of the upcoming Pixel 6 and Pixel 6 Pro, the original back of which is expected to divide the community. That’s why we decided to ask you the question in this week’s poll: what do you think of the Pixel 6’s design?

Will the Google Pixel 6 have the right to a deeply redesigned design? The question is legitimate, and the answer seems to be heading slowly, but surely, towards a “yes” in view of the 3D renderings recently released by the leaker Jon Prosser. If the person concerned has suffered many hiccups in terms of dates, he has however always done well with regard to 3D renderings.

That’s why a minimum of credibility can be attributed to its visuals, which show a very different rear look from one generation of Pixels to the next. Here, the Pixel 6 and Pixel 6 Pro would sport a prominent photo block taking the entire width of the phone, a bit like the Xiaomi Mi 11 Ultra which nevertheless suffers from an imbalance, but which is stable when laid flat . 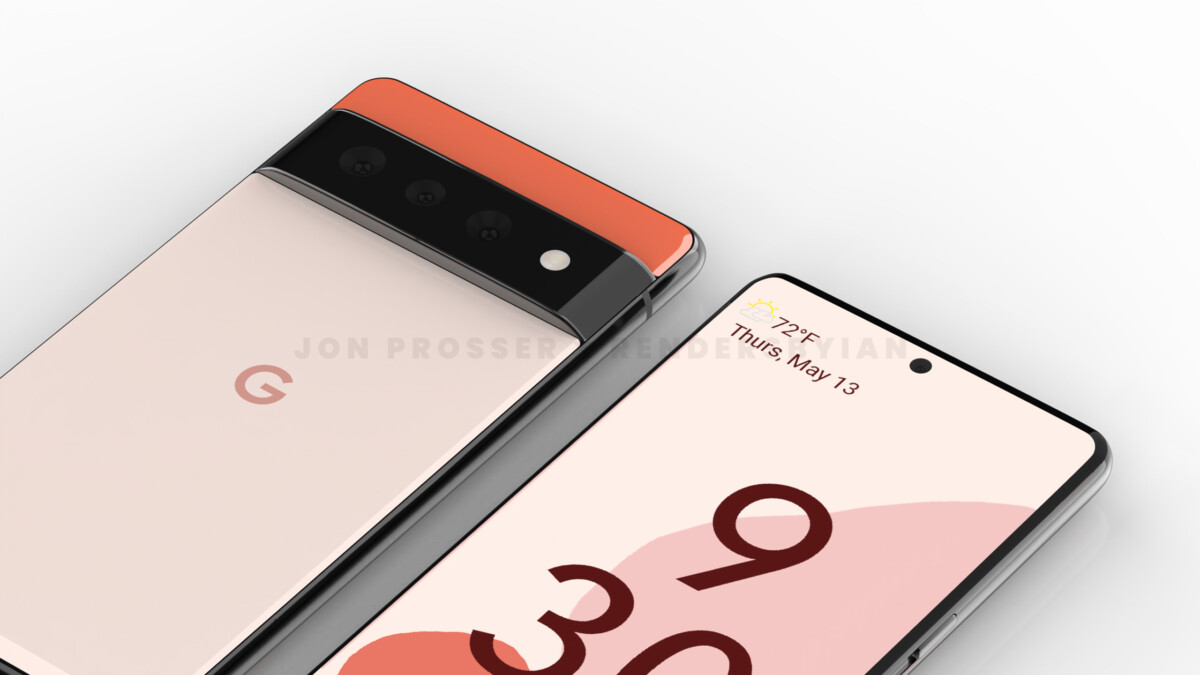 Nevertheless, this photo block of a new kind would bring a change in size to the Pixels: the presence of two or three sensors depending on the classic or pro version, which would be a great first for the Pixel range which has until now. there always relied on computational photography.

Pixel 6: what do you think of its design?

At the front, the phone would once again play the card of sobriety with a central punch to accommodate the front sensor and very thin borders. Also, it seems that the fingerprint sensor is now invited under the screen, and no longer on the back cover.

With all these elements, we therefore wanted to ask you the following question: what do you think of the design of the future Pixel 6?

What do you think of the Pixel 6’s design?

As usual, feel free to share your opinion in the comments section.