Slowly, but surely, some smartphone manufacturers are removing the charger that users are used to finding in the box of their new phone. A strong change that meets its supporters and detractors. Which side are you on? This is the purpose of this survey. 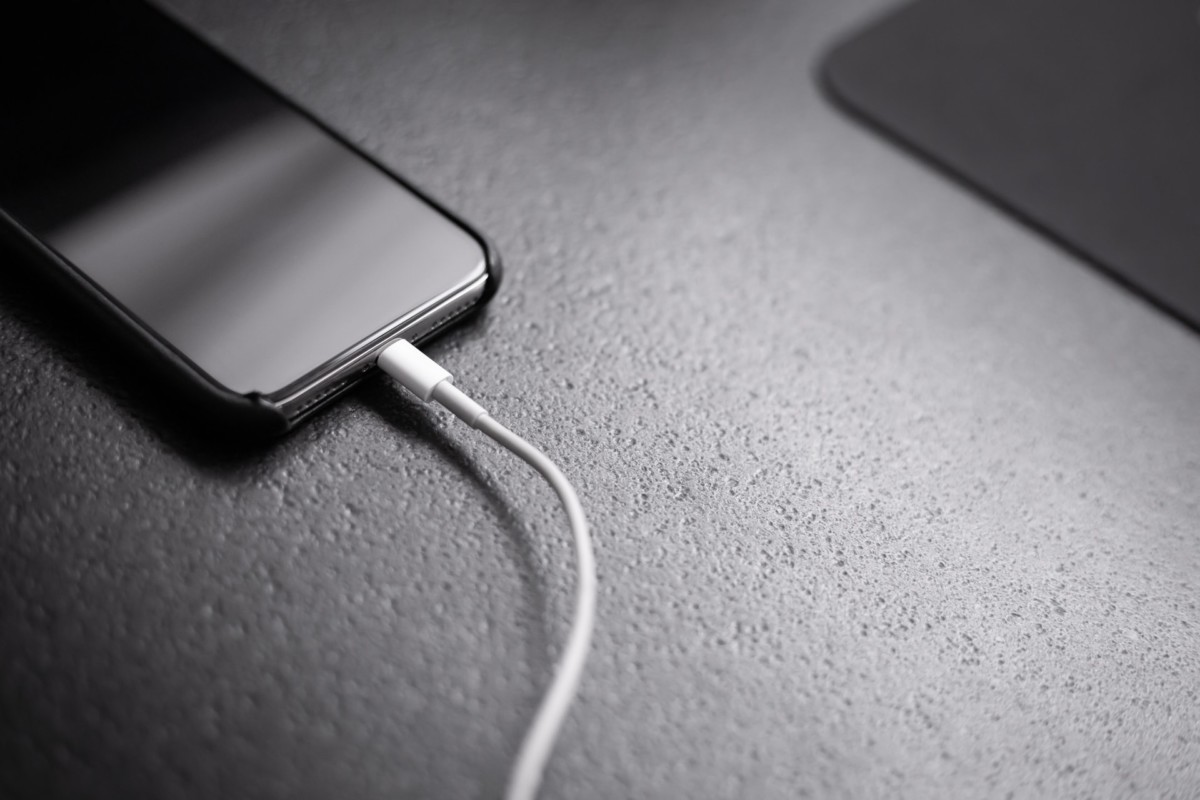 Since the very end of 2020, a new trend has been emerging in the world of smartphones: the charger that we are used to discovering in a freshly purchased smartphone box is gradually disappearing. Apple started the movement with its iPhone 12 for ecological and economic purposes.

Samsung and Xiaomi are also getting started

The firm at the apple will not be the only one in this case, since its main competitor Samsung should also follow suit. Expected in January 2021, the Galaxy S21 should undoubtedly disconnect from their traditional charger. As the Xiaomi Mi 11 launched in China since January 1. 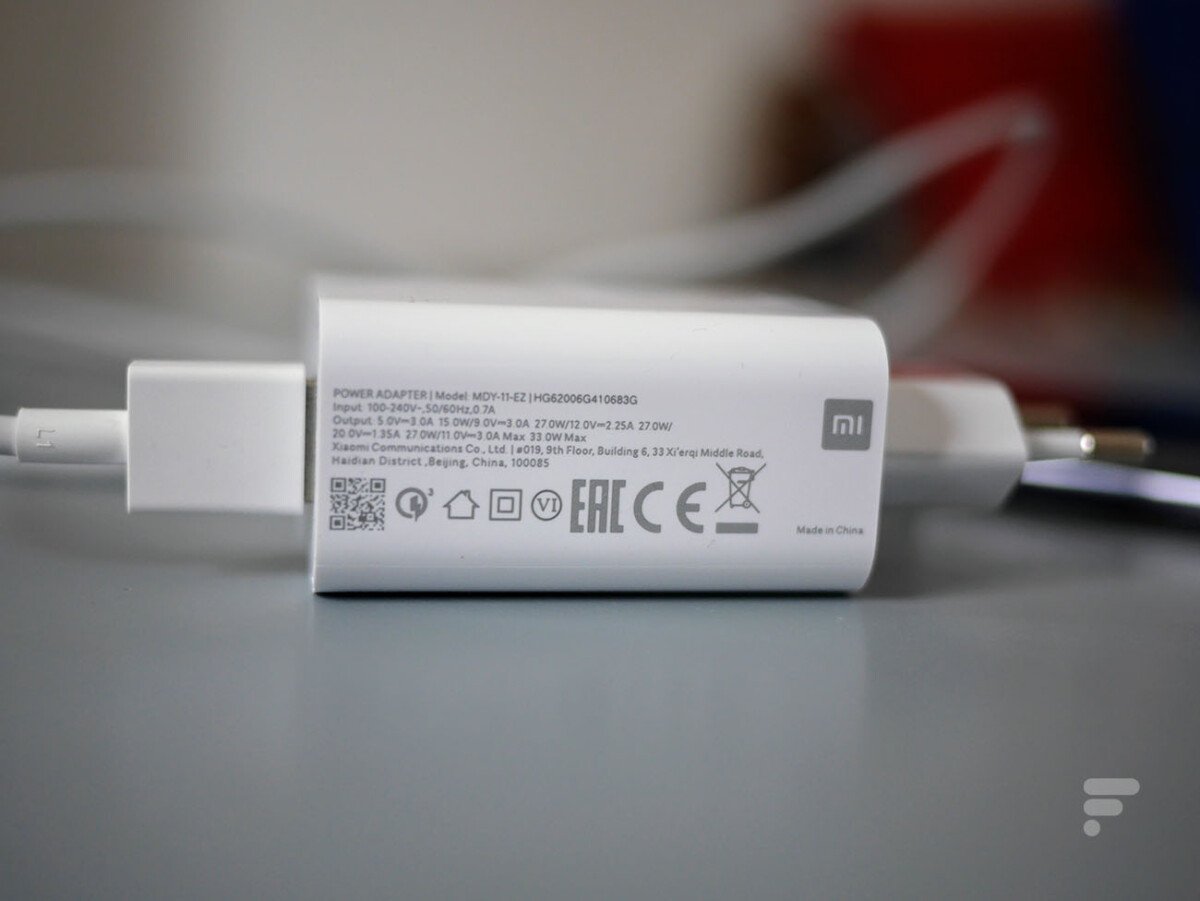 For the Mi 11, the Chinese brand nevertheless appeals to the common sense of its community: users have the possibility of receiving a charger by way of bundle separate, at no extra cost. While on the side of Apple, no choice is left to consumers: the charger is no longer relevant, full stop.

The withdrawal of the charger, for or against?

The common idea therefore remains the same, but the implementation of it may differ slightly from one manufacturer to another. What school are you from? Is the withdrawal of chargers, or not, a good initiative for companies in the sector?

What do you think about removing the charger from smartphone boxes?

As usual, do not hesitate to justify your choice in the section dedicated to comments.