With subscriptions that sometimes come close to a hundred euros on the paid offer side, it is tempting to go through a free VPN for one-off needs. But what are the limitations of these free VPNs? And what are the risks? 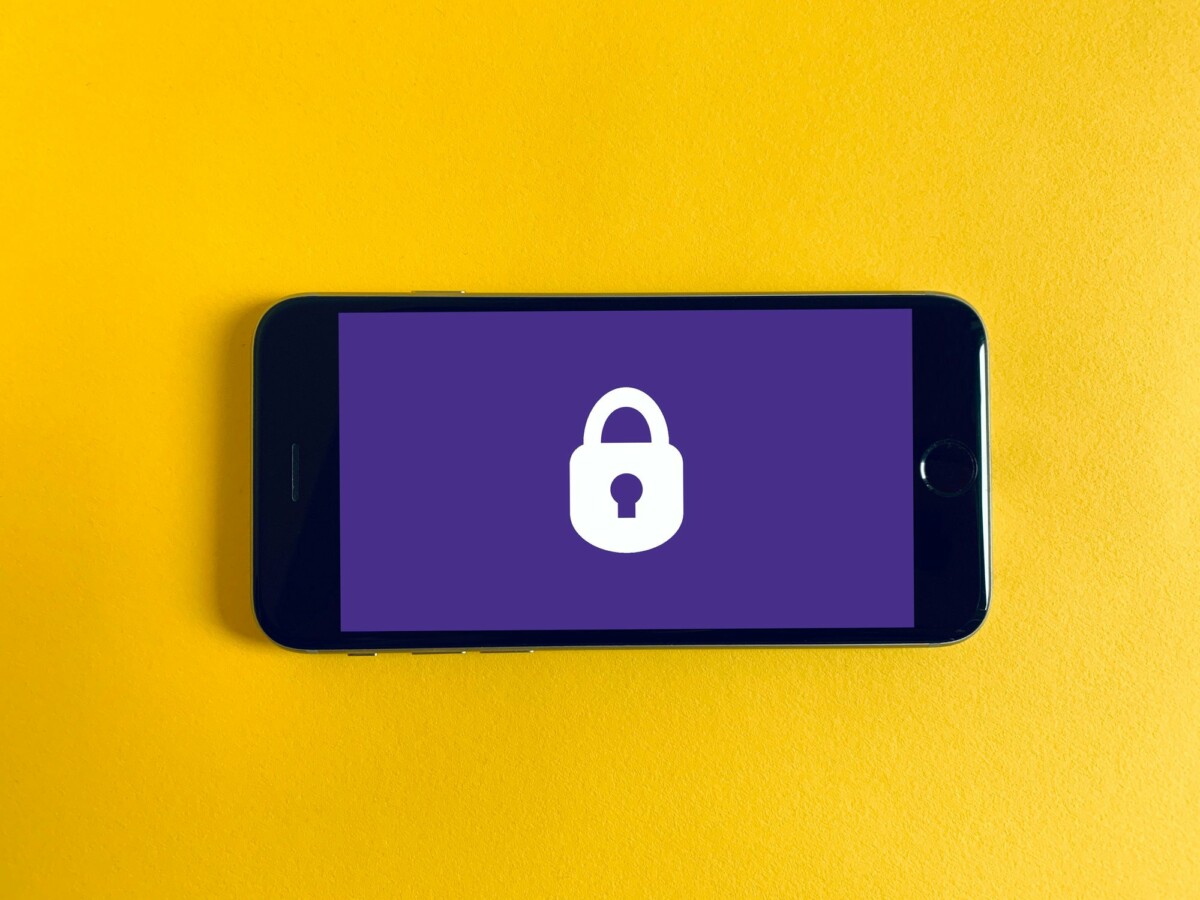 Let’s go back to the basics a few moments before talking specifically about free VPNs. VPNs have two main advantages: encrypting the incoming and outgoing data of your Internet connection to protect them from spies and relocating its IP address to establish it outside France. This is very practical for accessing the foreign catalog of SVOD platforms.

Are these two services really worth spending between 2 and 4 euros per month? One can easily think that for these two advantages, a free VPN can do the trick. This is your chance to take stock of what a free VPN is really capable of doing and what it doesn’t, or does wrong. Spoiler: very often, it is better to either go through the trial version of a paid VPN, or to take a VPN with good value for money, like Cyberghost VPN, one of the best paid VPNs around.

Free VPNs can bypass geoblocks, but …

On paper, free VPNs work the same as paid VPNs. They therefore make it possible to connect to a remote server to relocate its IP address and encrypt the connection. Free, they often have many limitations:

In other words, a free VPN may well allow you to bypass the geoblocks of certain websites and services. If the free VPN has a server in the United States, you will be able to impersonate an American internet user on the Amazon site and order easily. But don’t rely on this VPN to be able to watch Netflix US exclusive series or movies. And that’s not to mention the security of your data passing through these servers.

Free VPNs do not allow viewing of US Netflix Catalog exclusives

A free VPN just can’t go as far as what paid VPNs allow. These not only have many more servers spread around the world (CyberGhost VPN, for example, offers 6275 VPN servers in 90 countries around the world), but also a team of network engineers who constantly check that the servers are able to bypass the geoblocks of SVOD sites. 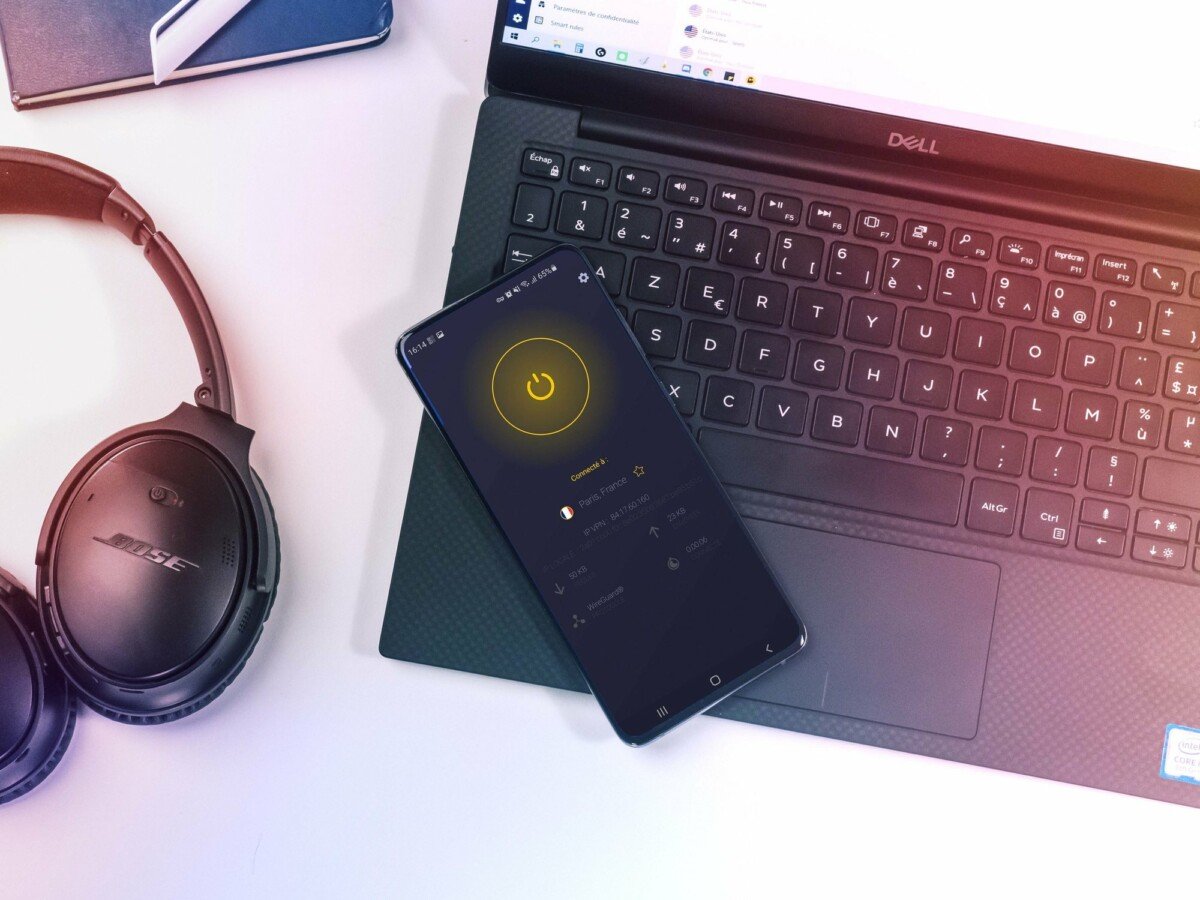 A premium VPN like CyberGhost VPN allows you to bypass the geoblocks of SVOD sites like Netflix.

Concretely, a free VPN will never allow you to access foreign catalogs of Netflix, Amazon Prime or DNA. SVOD platforms not only have anti-VPN filters, but free VPN servers are not efficient enough to display streaming videos in HD. The experience will inevitably be disappointing.

Performance, in fact, is also one of the main weak points of these free VPNs. Even for surfing the web, these servers sometimes have trouble displaying simple web pages, they are so saturated. So do not expect to launch downloads either, whether live or peer to peer. 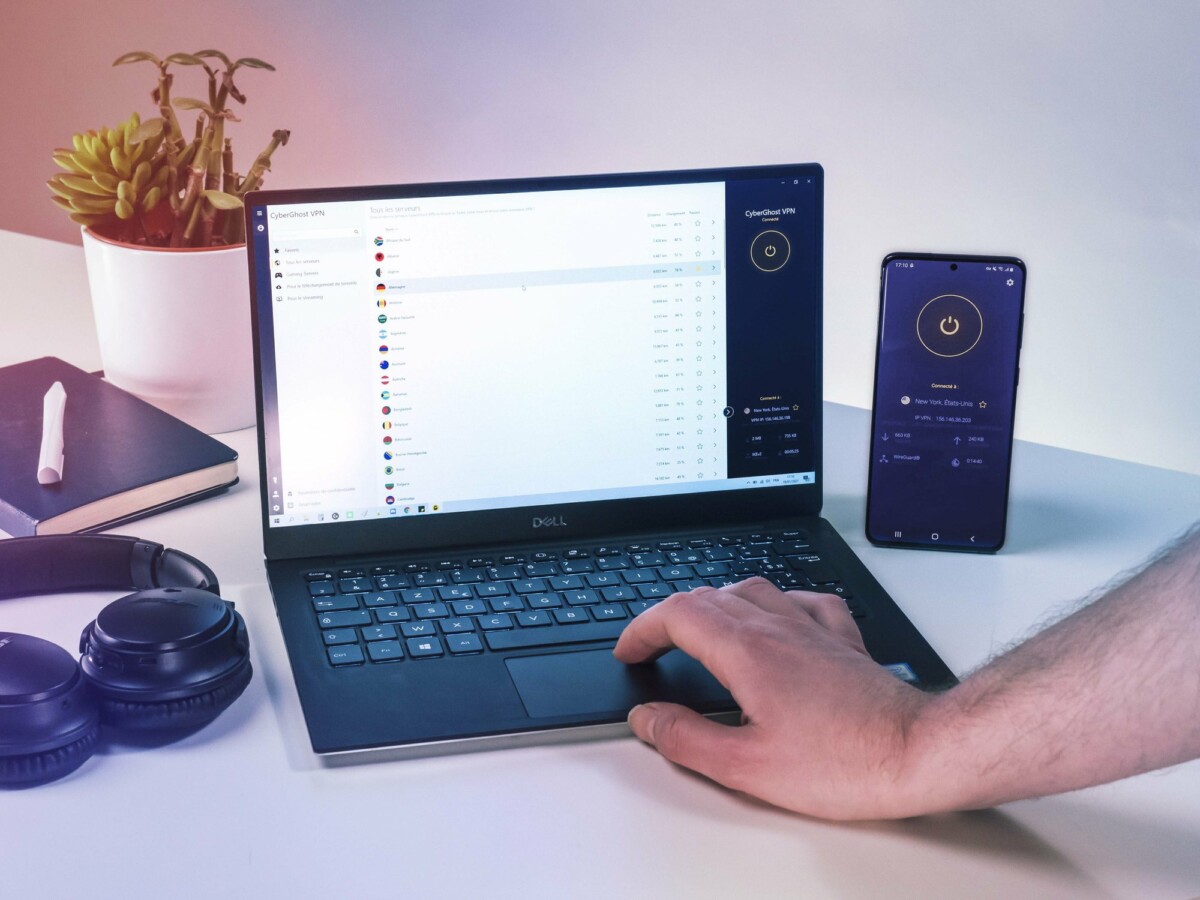 CyberGhost VPN’s interface allows you to choose a type of server depending on the use you want to make of your VPN: for streaming, downloading or even gaming. Free VPNs just don’t allow this.

For downloading, paid VPNs are by far the best solution. In the interface of its VPN, CyberGhost VPN thus offers to choose the type of server to which you want to connect according to your needs: for downloading, for streaming and even for gaming.

Free VPNs do not guarantee the security of your data

Finally, there remains the most sensitive point of free VPNs: the security of data passing through their servers. A good VPN service requires a lot of investment for all the reasons mentioned above.

Unlike free VPNs, premium VPNs are transparent about the use of data passing through their servers. CyberGhost VPN thus formally undertakes never to review or keep what you consult, download or watch through its servers. A guarantee that free VPNs do not offer.

There are some great alternatives to free VPNs

Here are two tips if, despite all of our caveats, you don’t want to pay to use a VPN:

CyberGhost VPN is therefore one of the few premium VPN services to offer a 45-day money-back guarantee with its three-year subscription. For a month and a half, you can get a good idea of ​​the quality of the services provided by this VPN.

In general, we do not recommend that you use a free VPN. Not only is service and performance disappointing, but data security is often questionable. 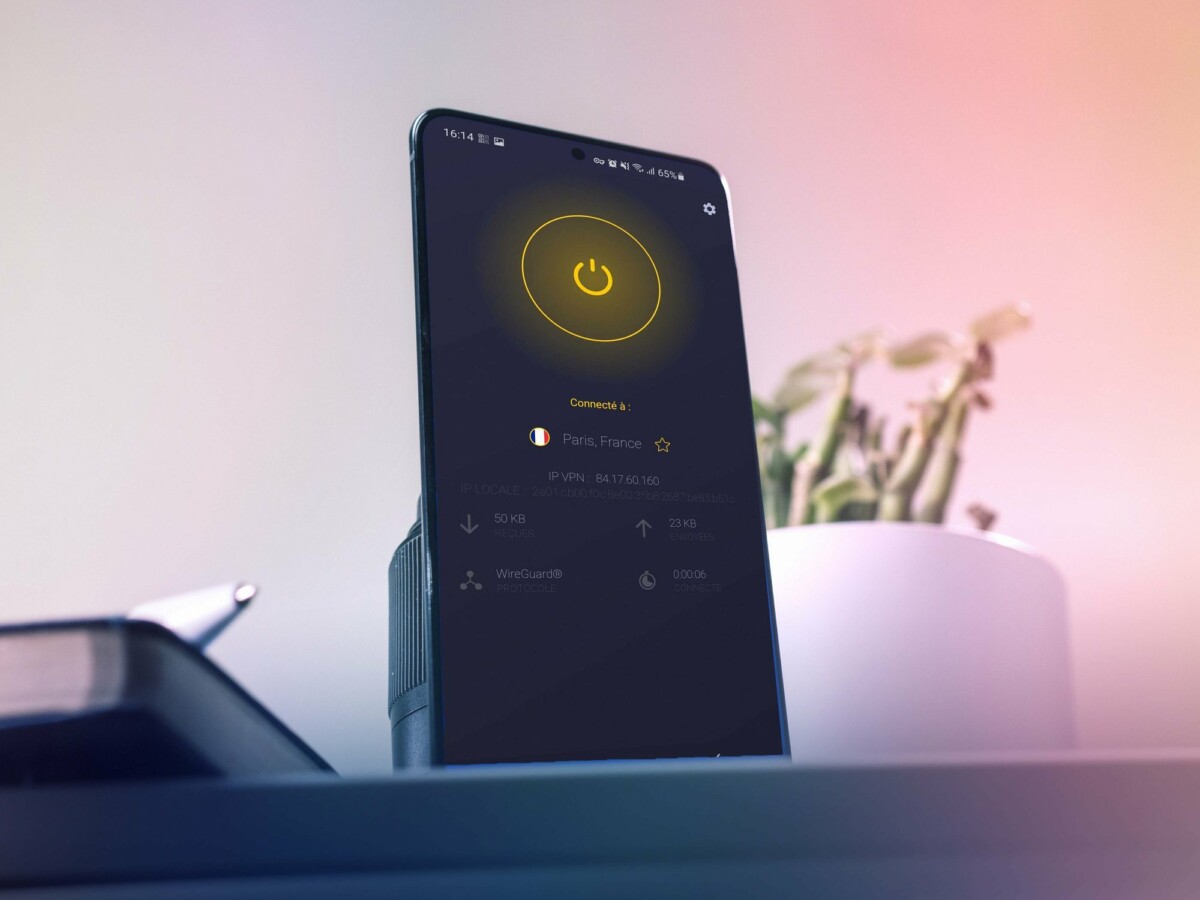 CyberGhost VPN is available on mobile as well as on computer, but also on connected TVs.

Better to turn to a paid VPN. Especially since a good VPN does not necessarily cost 80 euros per year. With its three-year subscription, CyberGhost VPN thus displays a price of only 2 euros per month, one of the lowest on the market. For this price, it is not only possible to use your subscription on 7 devices simultaneously, whether Android or iOS smartphones, Windows or Mac computers or even connected televisions under Android TV, but also to be entitled to a After-sales service in French available every day of the week at any time.