Difficult to find decent smartphones for less than 100 euros. We’ve sorted it out to help you find the best phone possible at the lowest price. 100 euros is the minimum budget to put in a new smartphone.

The best smartphones under 100 euros at a glance

It’s hard to find good smartphones for less than 100 euros. Even if prices have fallen drastically in recent years, in this price bracket, many concessions will have to be made. However, some models are doing better than others by offering a little more attractive technical sheets. Here are our recommendations.

Xiaomi continues its momentum in the low-cost smartphone sector with its Redmi 9A, launched in summer 2020. This is a version that takes up some points of the Redmi 8A, which we have already advised you in this guide . The Redmi 9A sometimes exceeds 100 euros but it drops from time to time under this budget. 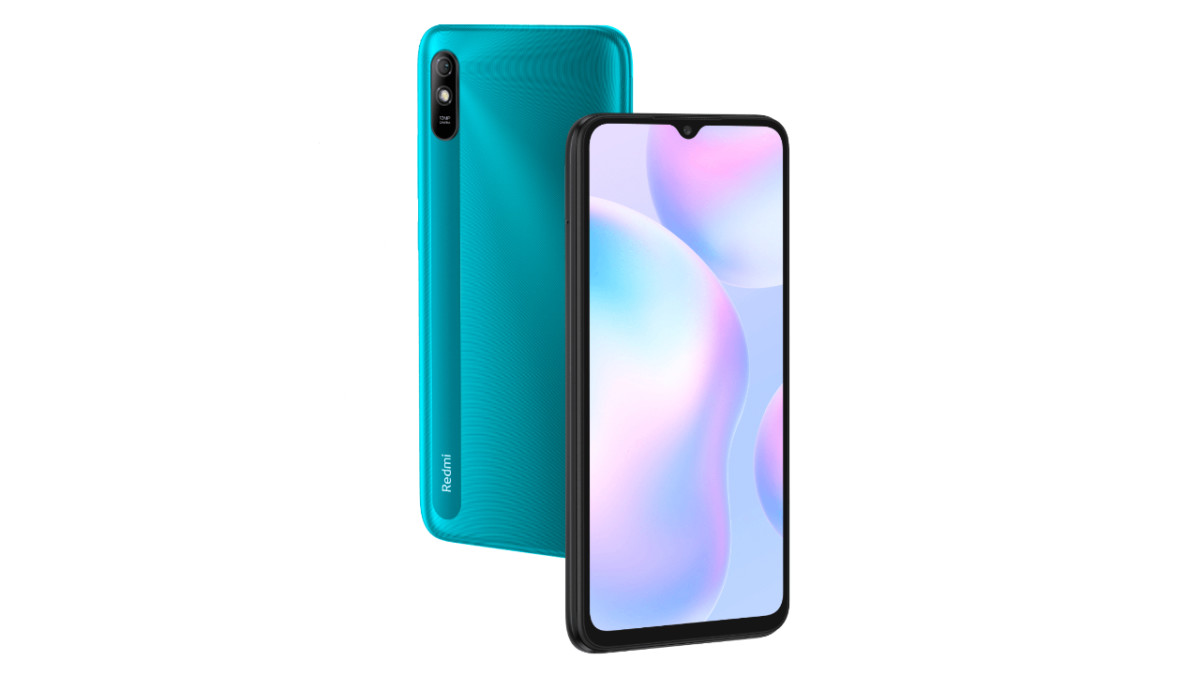 The screen is enlarged to 6.53 inches against 6.22 for the Redmi 8A. Like the latter, the screen adopts a modern design with a “water drop” notch and thinner borders, which will make it easier to read videos. Note also the presence of Face unlock, which unlocks the smartphone with facial recognition.

It embeds a MediaTek Helio G25 processor with 2 GB of RAM and 32 GB of expandable storage via microSD. This configuration will obviously not work miracles but it should allow you to use the common functions of a smartphone without too many delays. Unfortunately, that won’t be enough to play and fully enjoy some greedy 3D games. On the photo side, the single back sensor gains 1 megapixel compared to the Redmi 8A to go up to 13 megapixels. For selfies, the front sensor has 5 megapixels. With these two sensors, the images will not be the sharpest in all situations, but it will be sufficient for use without too many requirements of foolproof sharpness.

On the other hand, and this is its main strong point: the Redmi 9A has a large battery of 5000 mAh very powerful, which should provide more than two days of autonomy. Xiaomi even announces 34 days of autonomy in standby mode. A champion !

Older people may remember a time when Motorola offered one of the best budget phones: the Moto G3, in 2015. Since then, water has flowed under the bridges, and Motorola has experienced storms and storms. gusts, but the brand still managed to offer a Moto E6 Play, under the bar of 100 euros and quite suitable. 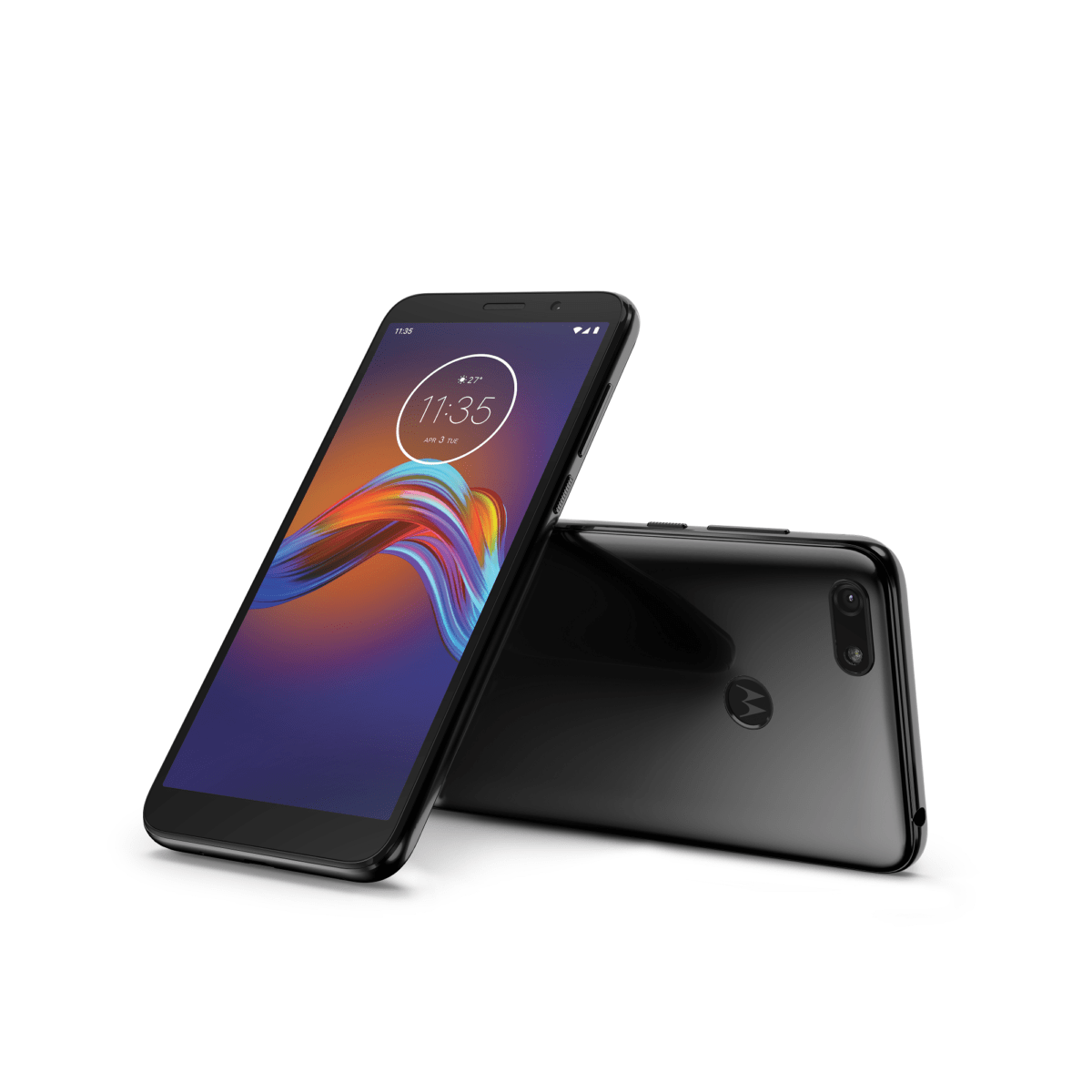 It is even today available for less than 90 euros at some merchants. Like the Redmi 7A, it offers a 5.5-inch screen displaying HD definition, 1440 x 720 pixels. On the other hand, there is an entry-level Mediatek processor with 2 GB of RAM. Expect a passable, just sufficient experience.

You will also have a 13 MP sensor at the back… and at the front. So it does – in theory – a little better on selfies than Xiaomi. It does less well on the battery with only 3000 mAh. On the other hand, Motorola has the merit of offering a much more discreet (and lighter) overlay than that of Xiaomi, which is more pleasant on a daily basis.

Nokia recently launched the Nokia 1.3, sous Android Go, at the recommended price of 109 euros. It’s slightly over budget, but some dealers are now offering it for less.

This smartphone has the merit of offering 16 GB of storage by default, expandable via microSD. It also has a relatively large 5.7-inch HD + display with rather thin bezels on the sides, except on the bottom of the smartphone. It is still satisfactory for watching videos comfortably. With this diagonal, the device fits very well in one hand. The processor, a Qualcomm QM2015, supported by 1 GB of RAM, remains shy, however. On the back, the Nokia 1.3 also has a single 8-megapixel photo sensor, a little weak, but we don’t necessarily ask for enormous quality for this price. It is complemented by a front photo sensor. Note all the same the presence of an AI to capture pictures in low light mode. As for autonomy, it is also a little thin with a 3000 mAh battery which will not make it last more than a day, but everything will of course depend on your uses. Finally, and this is a rather nice feature: the Nokia 1.3 has a Google Assistant button on the side to be able to use the assistant in a single gesture.

Things to know before you buy

Before buying a smartphone for less than 100 euros, many questions may cross your mind. We have listed a few here with answers that we hope will light up your lantern.

💡 What can you do with a smartphone for less than 100 euros?

At this price, there is no miracle. References less than 100 euros are considered as supplemental smartphones primarily intended for the performance of simple tasks. There are still some decent devices that are affordable for smaller budgets. They often have the particularity of running Android Go, the light version of Android which requires minimal resources. However, we advise you to increase your budget and opt for a smartphone for less than 200 euros if you plan to keep it for several months.

🤔 What concessions should I make at this price?

We will not hide it from you: manufacturers are forced to make significant concessions on all characteristics to obtain a functional terminal for less than 100 euros. The screen generally does not exceed the HD + definition, performance is minimal and the photo part is clearly anecdotal. They nevertheless meet the criteria for basic smartphone use, namely calling, sending messages, checking emails and browsing the Internet. However, a poor technical sheet generally allows them to offer good autonomy.

👍 What are the trusted brands?

Few manufacturers offer solutions for less than 100 euros, the new references in this segment are therefore very rarely renewed. The main market players who do not forget the small purses are really two in number: Xiaomi and Nokia. They offer basic, but functional terminals, generally running with a lean OS. Do not hesitate to consult our guide which is regularly updated.

Now that you have made savings on your smartphone, you can also save on your plan, including non-binding offers. Find the best prices of the moment thanks to our comparator of mobile plans.