One year after launching the tiles on Wear OS, Google could allow third-party developers to offer widgets for their own apps 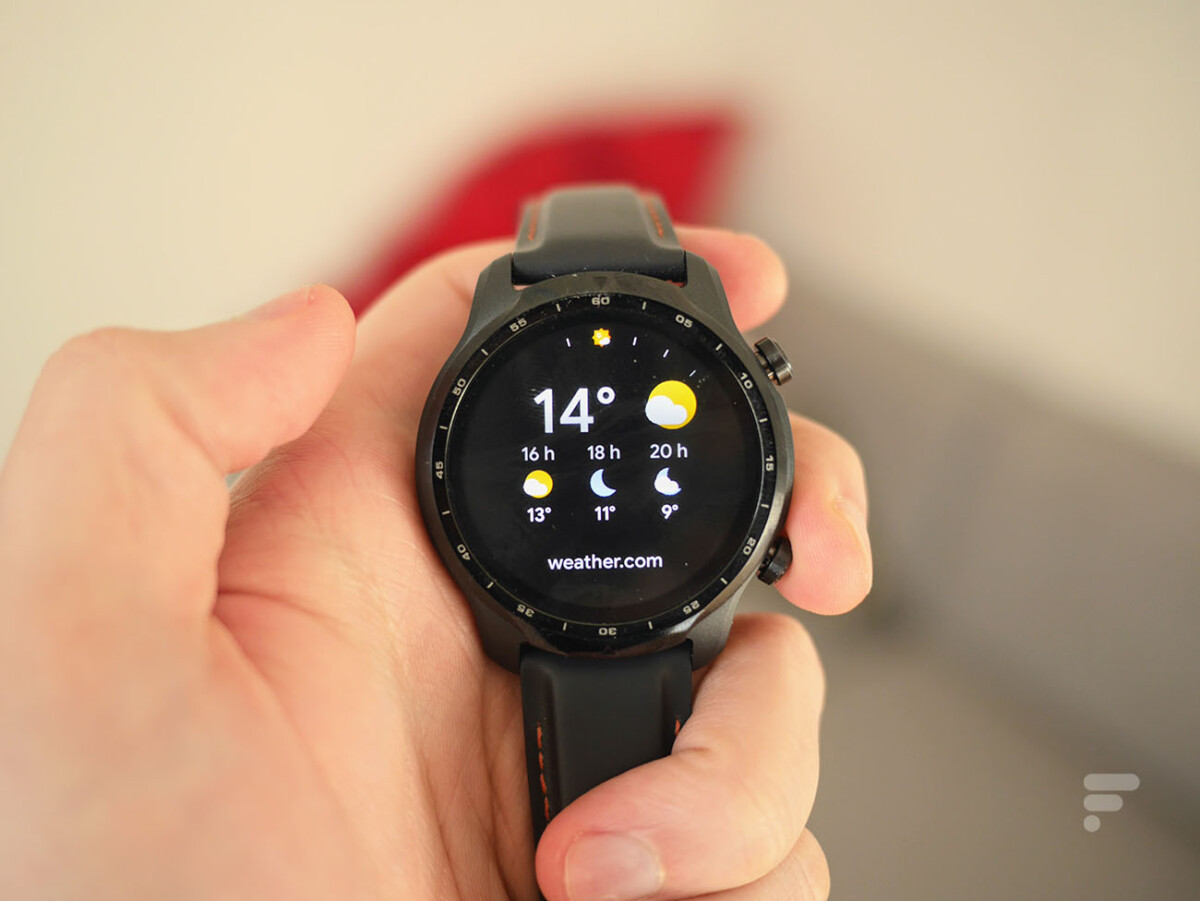 One of the advantages of Wear OS over Amazfit, Realme or Huawei watches is the ability to install a number of apps designed by third-party developers. These applications can indeed be found simply within the Google Play Store. However, they do not take full advantage of the functionality of Google’s system.

In fact, on watches connected under Wear OS, the applications are only offered in the list of installed applications. However, for a year, it has been possible on Wear OS to take advantage of the tiles – tiles in English: screens available to the right of the home screen which appear as widgets or shortcuts presenting certain information. This is the case, for example, with your activity monitoring, the weather forecast or the heart rate. However, these tiles are for the moment reserved only for applications preinstalled on the watch.

A feature built into Android Jetpack

This could however change soon as spotted 9to5Google. The site, specializing in Google news, has indeed discovered new indications posted on the Android Open Gamesdone project. Google is indeed working on a new API related to Wear OS tiles. The idea would thus be to allow developers to add tiles for their own applications if they wish, so that their data is more easily accessible to users.

Concretely, developers could develop their own tiles within the Wear library of Android Jetpack. For now, however, this is only a first submission to integrate this functionality in the medium or long term. It is therefore not known when Wear OS will allow developers to offer their own widgets on the home screen of connected watches.