Google has redesigned its Wear OS home page on the Play Store. The publisher is thus seeking to further push its ecosystem of connected watches before possibly launching its own device. 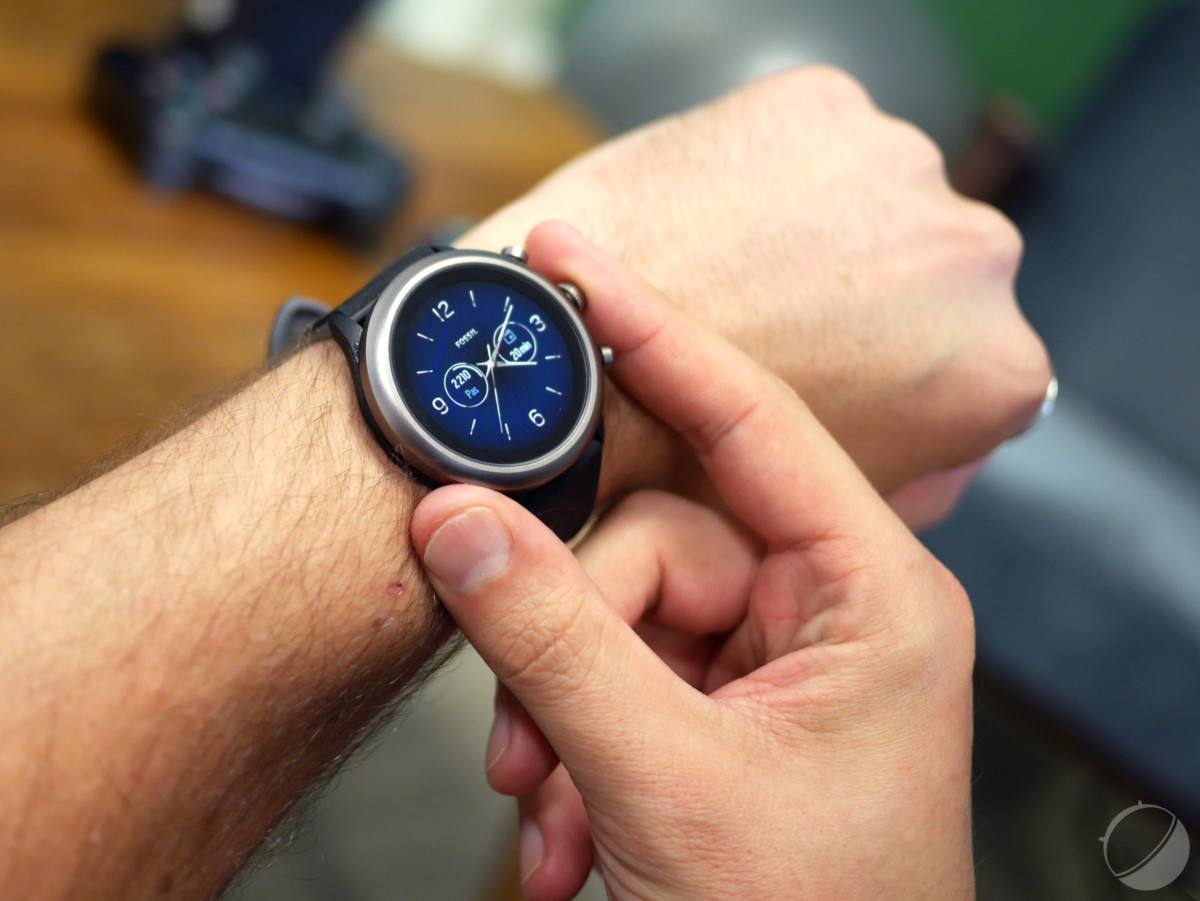 One of the main advantages of Wear OS over competing Android smartwatch systems, like Samsung’s Tizen or Huawei’s Lite OS, is the choice of compatible apps. It must be said that, just like on Android, it is possible to install a large number of applications on a connected watch under Wear OS thanks to the Google Play Store.

However, until now it has not been easy to find applications compatible with Google’s smartwatch system. It is in order to remedy this concern that the firm updated this week the home page of Wear OS applications on the Google Play Store. As the site reports 9to5Google, the publisher of the Play Store seems to have operated a redesign of the home page of applications for connected watches since last Wednesday. Now the apps on offer are more prominent with more colors and much better highlighted selections. This is particularly the case for applications “Essential”, from “Selection of apps” or the “Dial selection”.

On this home page, we will also be able to find several thematic selections: “Be more efficient”, ” Take a break “, « streaming audio », “Show your style”, “Manage your money”, “Read the forecast” or “Sports monitoring”. We are therefore entitled to editorialized selections and rather than only offered by an algorithm based on the most downloaded free or paid applications.

This highlight could coincide with an effort on the part of Google to further push its Wear OS operating system for connected watches. It must be said that the system is currently only used by a handful of manufacturers such as MontBlanc or Fossil. Even Mobvoi, one of Google’s main partners, has decided to go for its in-house system over its latest watch, the TicWatch GTH.

However, Wear OS could see a revival in the coming months. Some hallway rumors suggest the release of a Samsung Galaxy Watch based on the Google system, when the Mountain View company itself would prepare its first connected watch, the Pixel Watch, obviously based on Wear OS.