While the official announcement of the smartphone is due to take place on Thursday, there are photos to learn more about the technical characteristics of the Xiaomi Redmi Note 10. 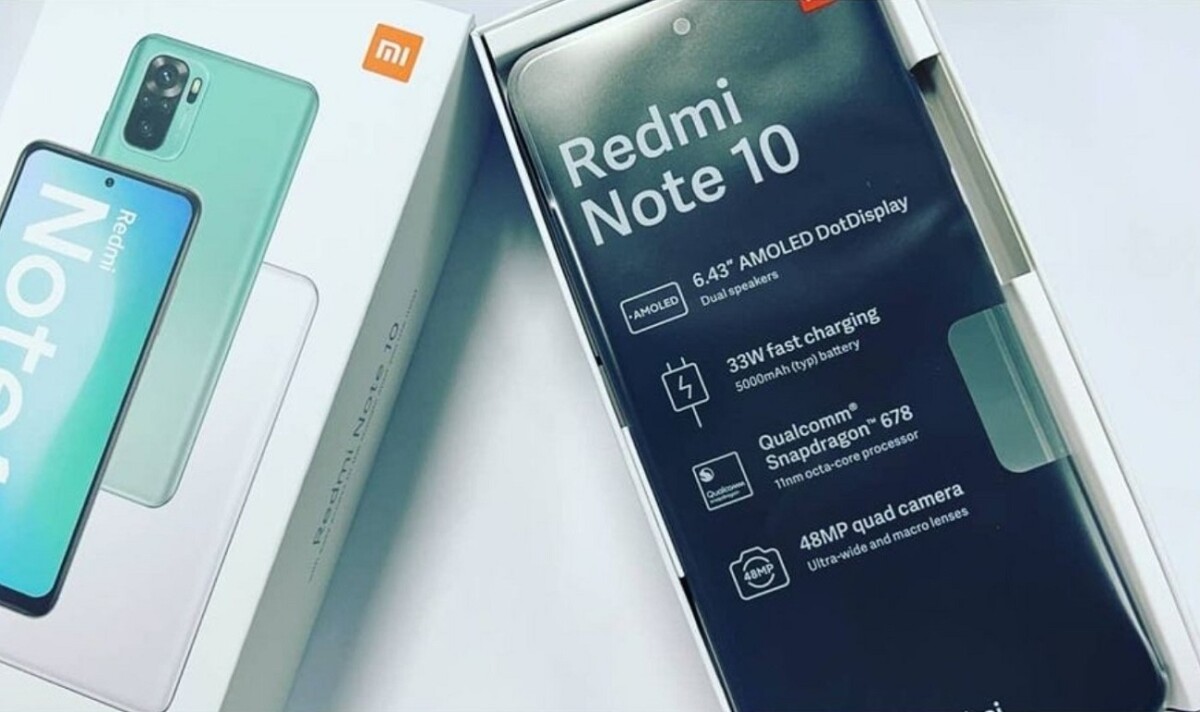 Last week, we learned that Xiaomi was planning a presentation of its Redmi Note 10 on March 4, that is, this Thursday. Even before the official presentation of the smartphone, we know more, however, thanks to several leaks.

As the site reports GSM Arena, several photos of the Xiaomi Redmi Note 10 have indeed been shared in recent days on social networks. What to allow not only to discover the design of the smartphone before its announcement, but also to know some characteristics of the phone.

A photo posted on Instagram – and since withdrawn – and another on Facebook thus come to show the smartphone with its box, but also with the protective film on the screen, indicating certain aspects of its technical sheet. In particular, we can read that the Xiaomi Redmi Note 10 will be equipped with a Snapdragon 678 chip, a mid-range processor launched last December.

Among other indications, we can read that the Redmi Note 10 will benefit from a 6.43-inch Amoled screen and a « dual speaker ». This suggests that the smartphone will benefit from real stereo speakers, like the Xiaomi Mi 11 for example.

The protective film thus specifies the 5000 mAh capacity of the battery as well as the power of the charge, with a value of 33 W. Finally, we can read that the smartphone will integrate four cameras, including a main sensor of 48 megapixels, an ultra wide-angle module and a lens dedicated to macro photography.

However, we will have to wait until Thursday to learn more about the Xiaomi Redmi Note 10, and in particular on its price or availability. As a reminder, the smartphone will succeed the Redmi Note 9, launched in April 2020 at a price of 199 euros.