Waze users can now listen to podcasts and audiobooks directly from the app with Audible integration. More than 600,000 pieces of content make up the service offered by Amazon in 2008. 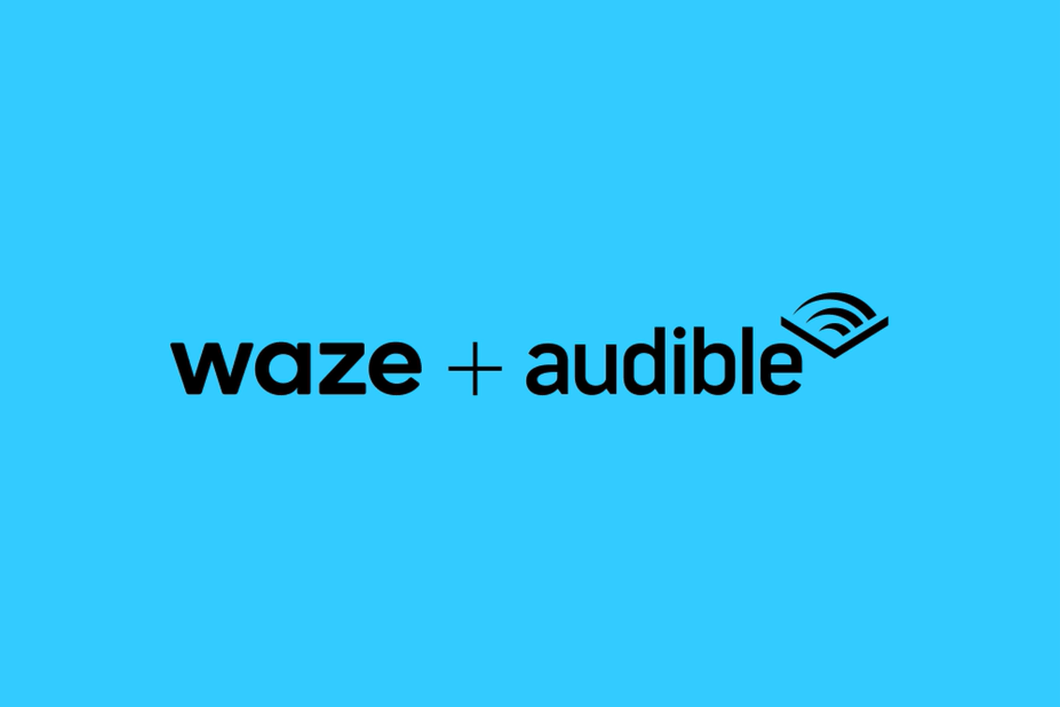 Waze integrates a new service to its audio player. After YouTube Music, Amazon Music, Deezer, Spotify or Tidal, to name but a few, it is Audible’s turn, specializing in books and audio podcasts, to invite itself into the most famous of car navigation applications. The announcement was made official through a company press release.

Bought by Amazon in 2008 for the sum of 300 million dollars, Audible now offers more than 600,000 audio contents, most of which are paid. Its offer is in fact built around a one-month free trial, followed by a monthly subscription of 9.95 euros, which can be canceled at any time.

By including Audible in its service, Waze wants to support its users other than in music. Audiobooks already allowed it, but this Audible competitor only offers English-language content. Followers of Molière’s language can now also take advantage of it, to learn with a podcast or to entertain their offspring with children’s books.

A condition sine qua non must be respected to take advantage of it: install the Audible application on your mobile device. In doing so, the Waze tab dedicated to audio players will add the service to the list of choices offered. The two parties did not hesitate to deploy this new feature which is already available in France.

Unfortunately, the deployment does not seem to be quite right: while my first attempt was successful, my other trials were less successful. A message “Cannot connect to Audible, try againAppears on each attempt. A small disappointment that should be quickly corrected.