Unlike Sony, Microsoft has chosen to keep Cyberpunk 2077 on its store, but to accept all refunds for it. 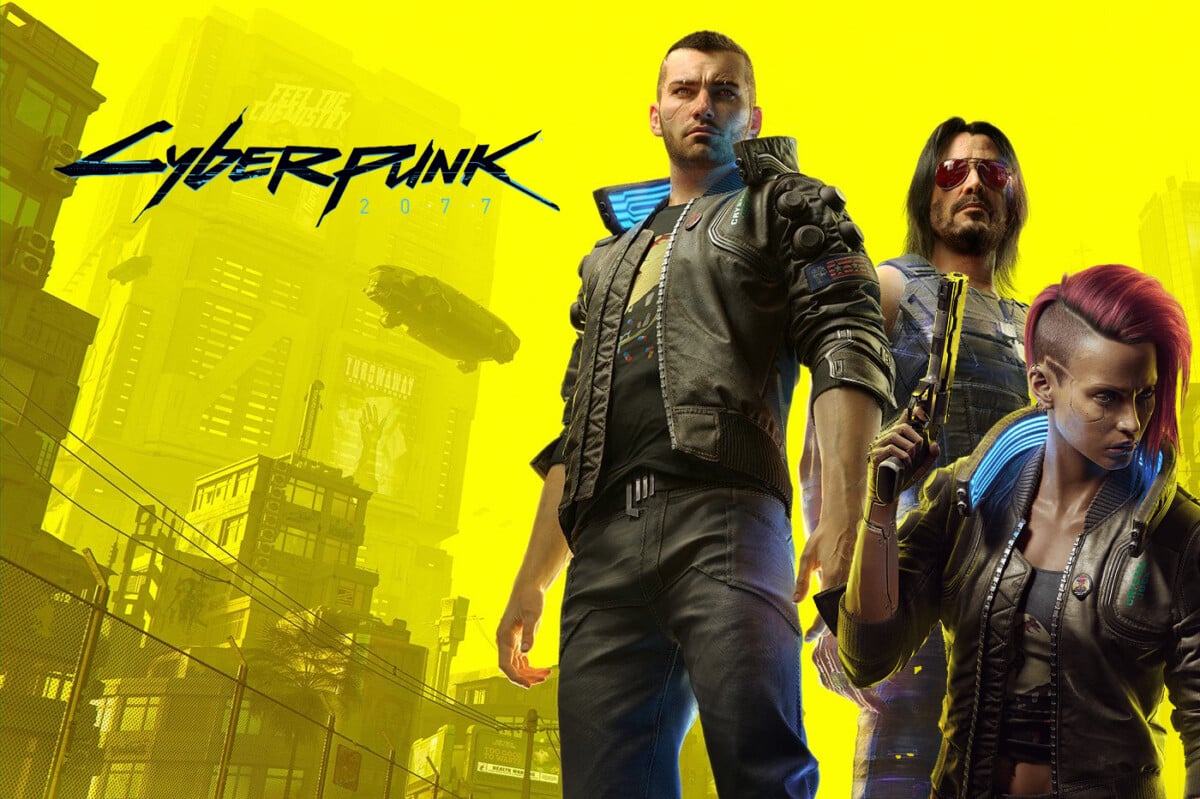 It has already been acquired, the release of Cyberpunk 2077 will mark the history of video games. The new title from CDProjekt Red, the Polish developer who had gained a lot in image with the saga The Witcher, has been released in a barely usable version on Xbox One and PS4. Between massive bugs, passage to less than 20 images per second, definition with strawberries and empty streets, the console version of the game was sloppy. Worse, the studio aware of the problem has deliberately avoided giving the press a PS4 or Xbox One version of the game before its release, and the CEO of CDProjekt Red announced a few weeks before the release that these versions “were performing surprisingly well”. If this could have been seen as a trigger for cloud gaming services, and in particular Google Stadia, it is a real problem for console players who represented nearly 40% of pre-orders.

CDProjekt Red quickly announced a series of patches for the beginning of 2021 with the promise to repair much of the damage on the console versions. As a result of all these issues, Sony made the historic decision to remove the game from PlayStation Store and allow all refund requests, thereby ignoring the manufacturer’s usually restrictive policy (which typically prohibits refunds once the game has been downloaded. ). Microsoft’s response was inevitably expected, and it is more measured.

Microsoft has decided not to remove the game from its online Xbox store. It must be said that the manufacturer has a strategic partnership with CDProjekt Red which notably led it to release a special version of the Xbox One X and the Xbox One controller at the beginning of the year, in the colors of Cyberpunk 2077.

The warning message is not highlighted // Gamesdone: screenshot frandroid

Instead, you’ll have to settle for a slight warning message on the Microsoft Store. This message is only available on the English version of the store for the moment. The phrase “Users may experience performance issues when playing this game on Xbox One consoles until this game is updated” has been added and is now the first sentence describing the game on the store. . The warning message is otherwise not particularly highlighted by Microsoft on the web version of its store.

Xbox France has also announced that its refund policy will be extended, as in the case of Sony, to allow a full refund to all Cyberpunk 2077 customers on a simple request.

Cyberpunk 2077: To ensure our players have the best possible Xbox experience, we will be expanding our existing refund policy to offer full refunds to people who purchased Cyberpunk 2077 from the Microsoft Store, until further notice. https://t.co/IUYvC0BdXI

It was already possible to get a refund for a game recently purchased on Xbox, but this policy change allows all Cyberpunk 2077 refunds to be accepted regardless of the terms usually applied. Still, Microsoft believes that the game is still marketable despite the many complaints.

Since the game’s release, the development studio has been working to fix the most pressing issues. The patch hotfix 1.05 has been deployed this weekend on all platforms, and it allows in particular to correct bugs which could block important missions of the game. On PC, the patch fixes a performance problem which affected AMD Ryzen 4 or 6 core processors.

We can also read in the release notes that the patch removes a file on PC which was only used during the development of the game and which should not have been in the commercial version. A new sign, if one was needed, that the game was released without being completely ready.