Unlike Sony, Microsoft does not officially offer compatibility of its console with a virtual reality platform. That could change with Flight Simulator. 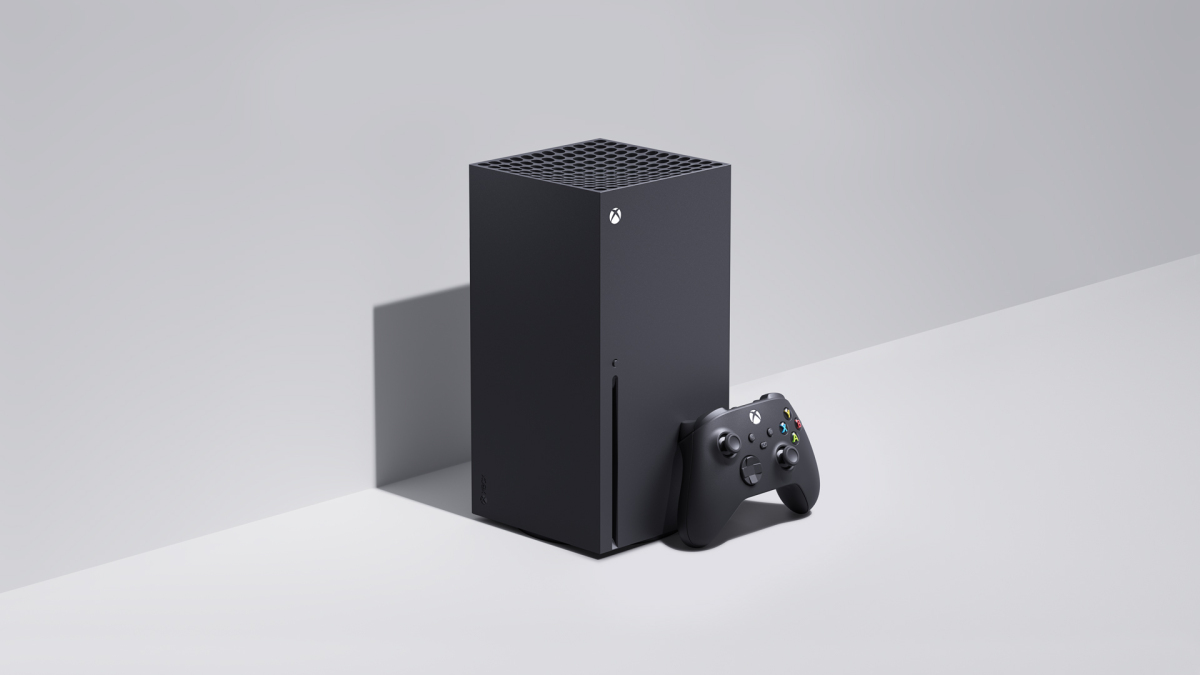 Virtual reality has been invited for several years in the world of video games. If this new dimension is discovered above all on PC, it has also arrived on console through Sony and PlayStation VR.

On Microsoft’s side, the subject is a little more complex. The firm offers a Windows Mixed Reality platform for Windows 10 designed to bridge the gap between VR headsets and the augmented reality of Hololens. This platform has not been very successful, although it continues its life with new headsets like the recently unveiled HP Reverb G2.

On console, however, Microsoft has always blown hot and cold. On the one hand, the firm had promised to ” high fidelity virtual reality With Project Scorpio, the code name for Xbox One X, which has never happened, and it had partnered with Oculus to offer remote play of Xbox One games on Oculus headsets.

On the other hand, Phil Spencer, the boss of Xbox, has repeatedly explained that he does not see a market for the Xbox brand in virtual reality. “We respond to the demands of our customers … and no one asks for RVs”, he had then declared.

However, Microsoft seems to still be thinking about supporting virtual reality on its consoles. The Microsoft Flight Simulator game files are proof of this.

Indeed, as Windows Central reports, a user of the game spotted two variables named “PC_VR” and “Scarlett_VR” in the Flight Simulator files. Virtual reality support in Fligth Simulator has already been announced on PC by Asobo Studio and Microsoft, so the first variable is not surprising. In contrast, the second is a direct reference to the Xbox Series S and Xbox Series X, whose common code name was ” Project Scarlett ».

It is far too early to conclude that there is any official support for virtual reality through the Xbox news. However, here we have proof that this is at least a reflection at Microsoft and Asobo.