Volkswagen has unveiled the entry-level versions of its ID.4. In Pure City finish, the electric SUV starts at 39,370 euros, or 32,370 euros with the maximum ecological bonus. 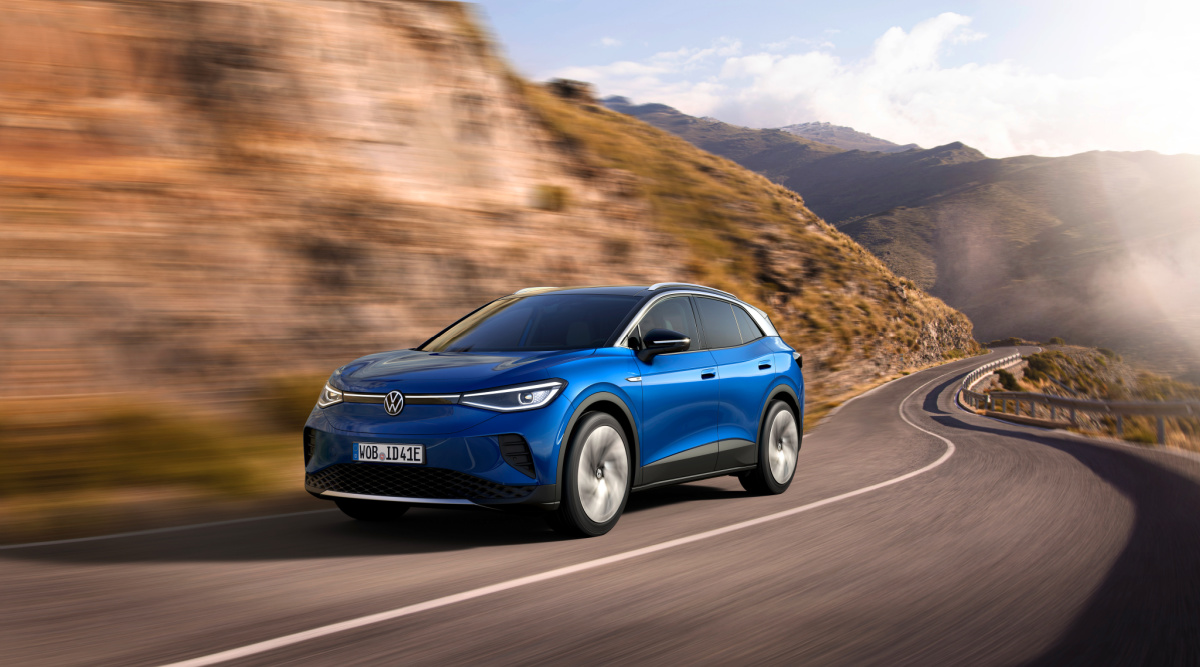 In September 2020, the German giant Volkswagen lifted the veil on the ID.4 electric SUV, the second trendy model from its MEB platform. A few days later, the firm from across the Rhine revealed the final prices and equipment… attributed to the launch versions, the 1st and 1st Max.

The German brand returns at the start of 2021 with the more classic versions, and especially entry-level, of its automobile. Orders have already started, for deliveries which will begin from March or April, indicates an official press release.

Almost 30,000 euros with the ecological bonus

Like the compact ID.3, the Volkswagen ID.4 Pure is notably entitled to the City version. It is the least expensive of the range, but also the least powerful: 109 kW, or 148 hp, and a 52 kWh battery giving it a range of 345 kilometers according to the WLTP homologation cycle.

The ID.4 Pure City is sold at a price of 39,370 euros. This price drops considerably after the application of the maximum ecological bonus (7,000 euros) to which the car is eligible, namely 32,370 euros. The SUV is dangerously close to 30,000 euros, making it already more affordable, despite its very modest autonomy.

An ID.4 Pure Performance City variant is also on the program, with the same 52 kWh accumulator, but with a more powerful engine (125 kW, or 170 hp). Count 40,870 euros, or 33,870 euros with financial assistance from the State. For even more performance, it will be necessary to turn to the ID.4 Pro Performance version.

A GTX version on the way

The company claims that “a sporty model equipped with all-wheel drive will follow later this year under the name ID.4 GTX“. Production of the Volkswagen ID.3 has already started in Zwickau (Germany), Anting and Foshan (China). The Chattanooga (USA) and Emden (Germany) plants will follow in 2022. 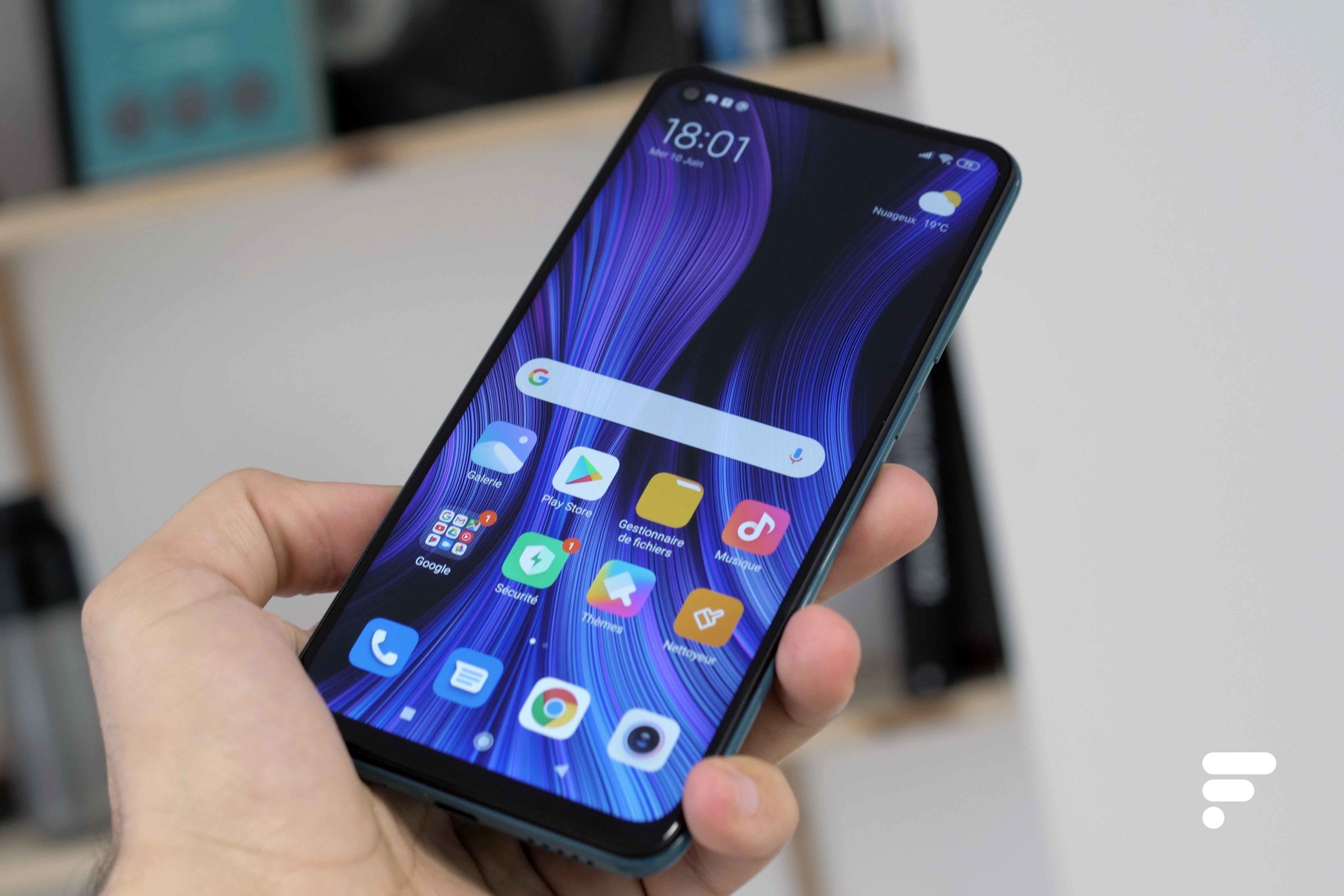