It was a rumor that smacked of an April 1 joke a little early. In the end, it really was. Volkswagen will not become Voltwagen. Volkswagen remains Volkswagen. 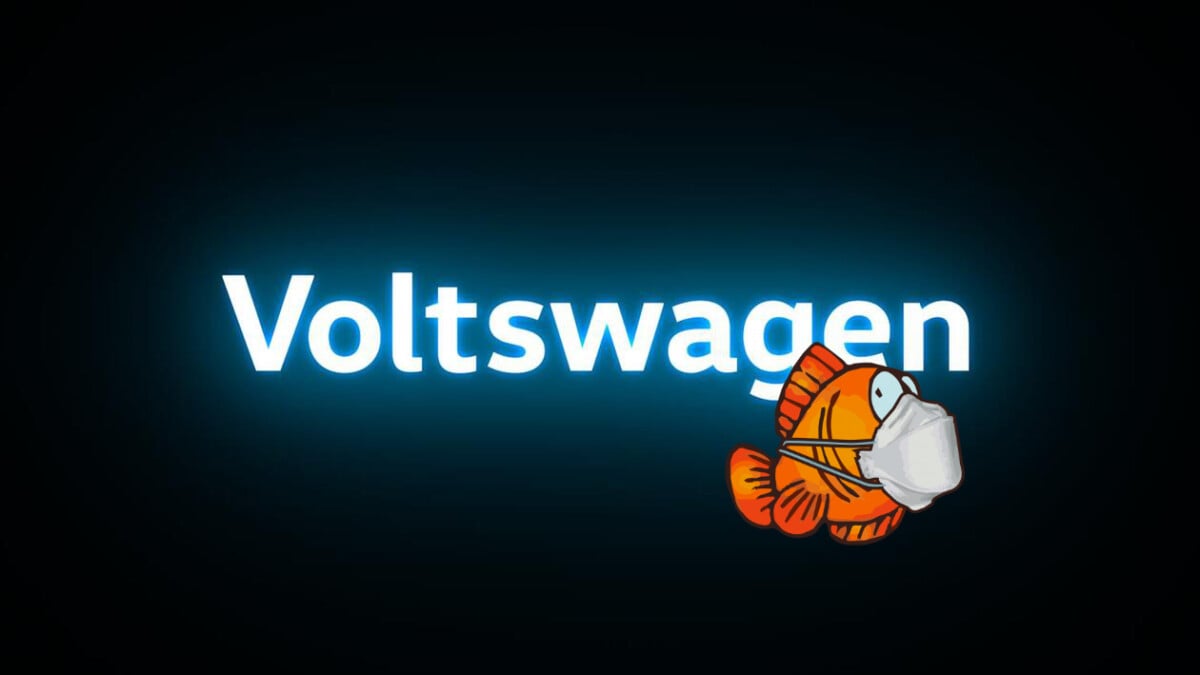 In the USA, the Volkswagen brand switches to Voltwagen

In the morning, the daily US Today, the CNBC news channel and the American news agency Associated Press accidentally published a press release dated April 29, which was reportedly briefly available on the Volkswagen USA website. In any case, this is the information we shared earlier today.

We just learned that this ad was just an April Fool’s joke, as the Wall Street Journal. The problem for VW is that everyone took them seriously, creating confusion and putting VW’s communications team on the defensive.