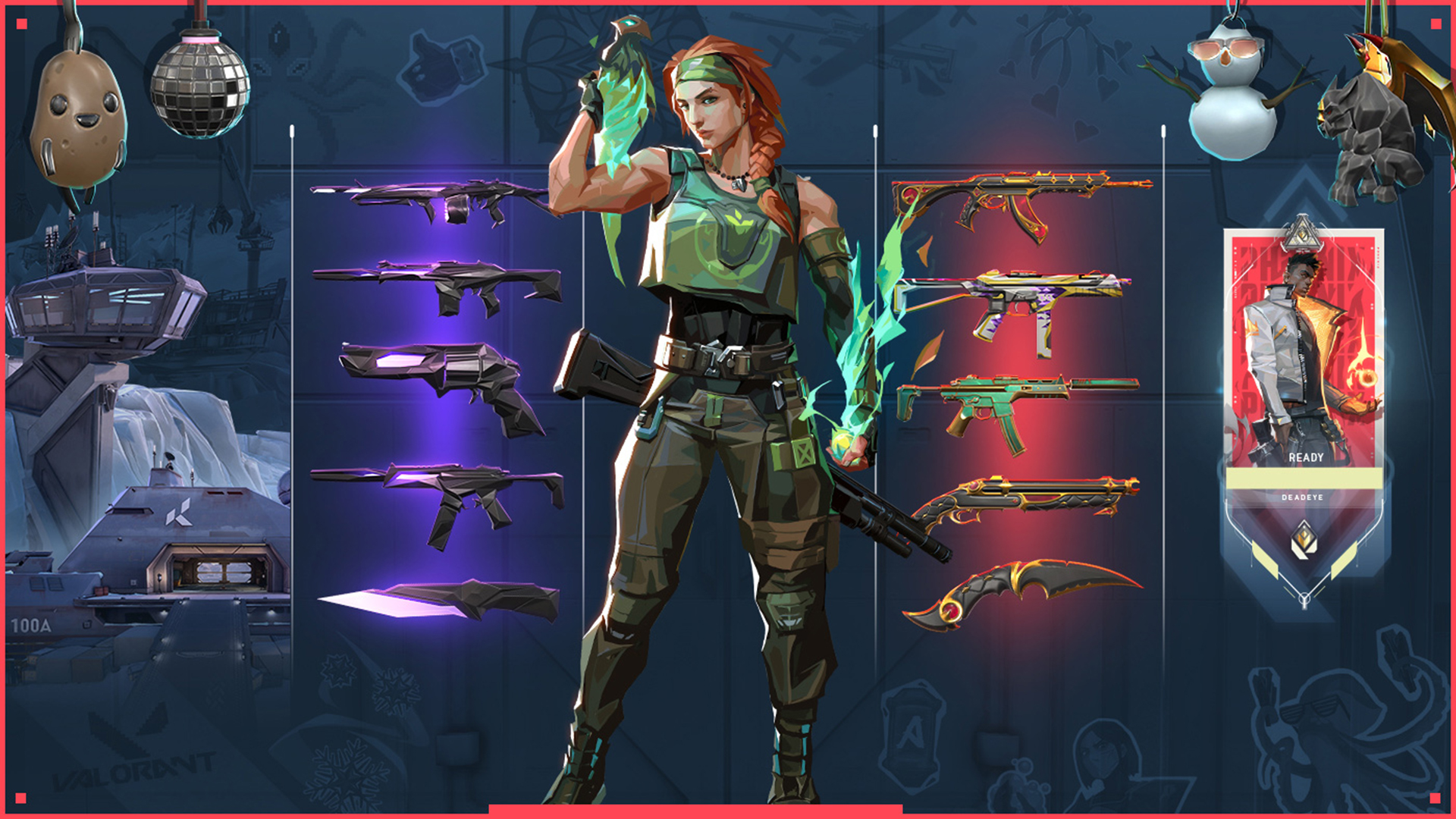 Valorant is all set to introduce its new Act III next week, and it has announced the details of the new update. The new Act will bring with it a new map as well as changes to the competitive mode of the game.

And now in a new video the upcoming agent Skye and her abilities have been showcased. She seems to be an Australian addition to the game. And the video indicates that she is familiar with Sage in the lore of the game.

The new agent Skye is the second healer to be added to the game. She controls animal spirits and her abilities are based on animals. It seems like she is an initiator class character which seems evident from her use of flash and leading the team into the attack in the video. Also the fact that Riot Games is using the tagline “Lead the pack for her”.

Her primary ability seems to be an area of effect healing that heals all of her teammates within the area. She will apparently have a limited pool of heal per round. Besides this she has a bird as her first purchasable skill that will fly forward and flash the enemies. The second purchasable skill is a fox that can be controlled by her and can cause the enemies to be concussed.

Her ultimate ability are three jellyfish like creatures that will seek out enemies, and when it hits the enemies it seems to have an effect similar to Omen’s blind. It seems like she will be played as a support and help push when attacking and retake positions during defense. While she might have heals, that is where her similarity with Sage ends. Sage can heal herself as well as allies, but Skye will just be able to her her allies.