The MacBook Pro screen backlight malfunction is still getting a lot of inkling. A class action lawsuit in the United States tries to show that Apple deliberately sold defective MacBook Pros. 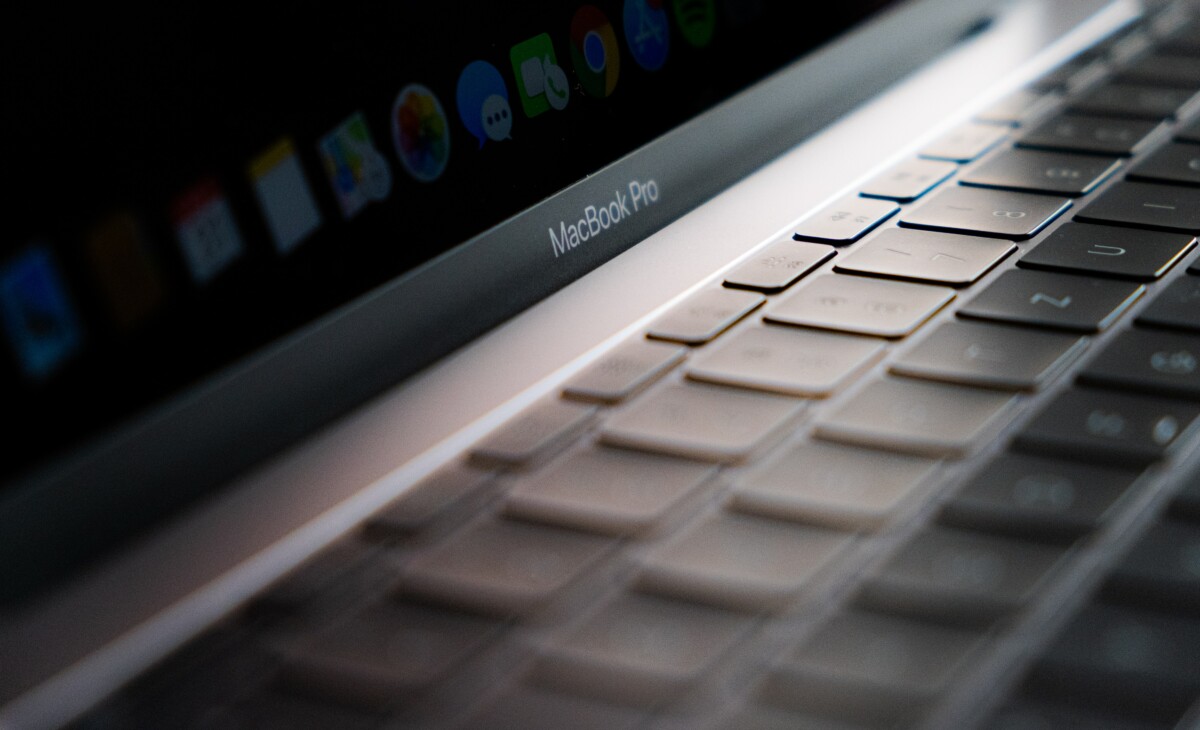 The “flexgate” affair is dragging on and continues to generate a lot of ink. As a reminder, the 2016 MacBook Pros are victims of a serious backlight problem which is caused by the wear of the flex cables that connect the screen to the video controller. These cables wrap around the hinge each time the screen is opened and closed, causing it to malfunction after a few months of use.

Apple has set up a repair program from 2019However, this is not suitable for many users who would like other versions of the MacBook Pro to be considered, especially the 2017 versions as well as the 15 inch MacBook Pro from 2016 and 2017.

Apple is accused of malicious intent

The class action lawsuit brings together many Americans who accuse Apple of having handled the situation maliciously. According to the head of the class action, Apple even tried to cover up the Flexgate, and accuses the American brand of having removed messages on this topic from the company’s help forum.

The court considers that Apple must have known about the problem, but the American firm continued to produce and sell the devices affected by this problem.

Apple denies having become aware of this problem after performing internal tests, which prompted it to set up the repair program. It’s a business that hasn’t finished shedding ink … Apple now uses longer flex cables to avoid this problem, which is what iFixit concluded after boning one of the 2018 laptops.