Ubisoft has decided to overhaul its video game services. Uplay and Ubisoft Club disappear to make way for Ubisoft Connect. New unique meeting for fans of the publisher. 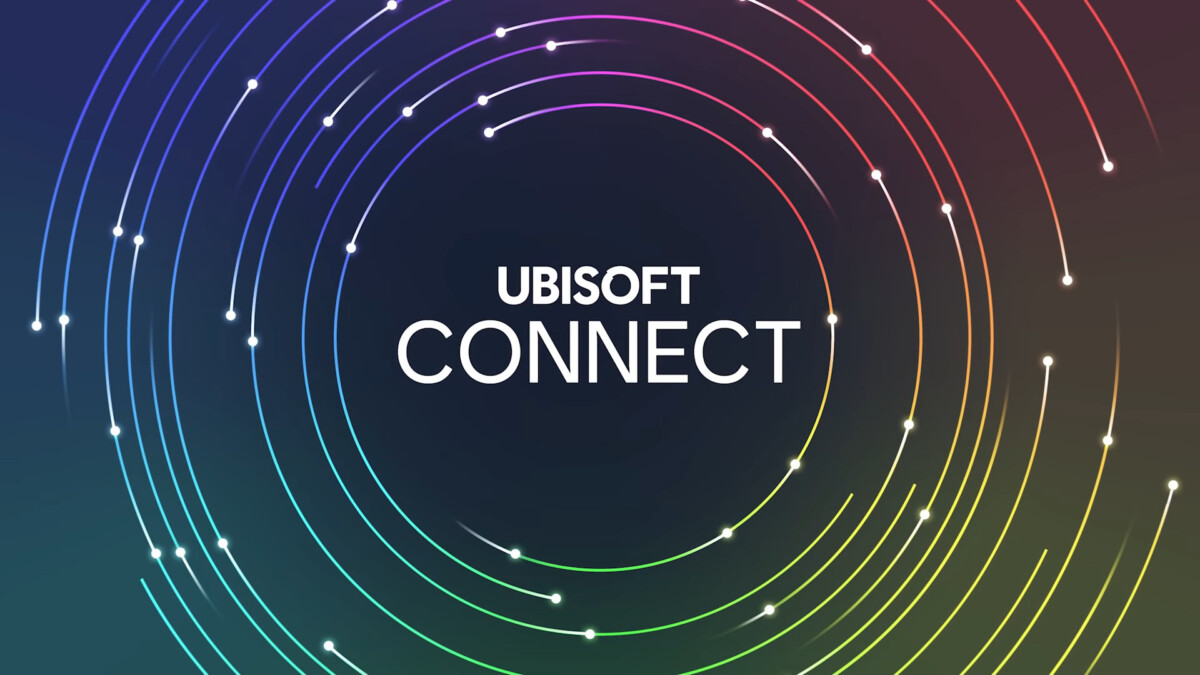 The era of trial and error in terms of service seems to be over for the major video game publishers. With the rise in popularity of platforms such as PlayStation Plus or Xbox Game Pass, it is essential for these publishers to capitalize on their brands. Recently, Electronic Arts overhauled its subscriptions to create EA Play, and in the process did away with the Origins brand that the giant used on PC. It is now Ubisoft’s turn to follow the same path.

The French publisher will thus do away with Uplay, its PC games launcher, and Ubisoft Club, its loyalty service which managed success, DLC and friend lists, especially on consoles. From now on there will be only one service: Ubisoft Connect. As in the case of EA Play, and its new PC launcher “EA”, we can see that the name of the publisher takes a central place.

The network of all Ubisoft players

Ubisoft Connect is therefore a new platform that players will be able to discover from October 29, 2020. It first takes the form of a new launcher on PC, but will also be available on Android and iOS as a management application. 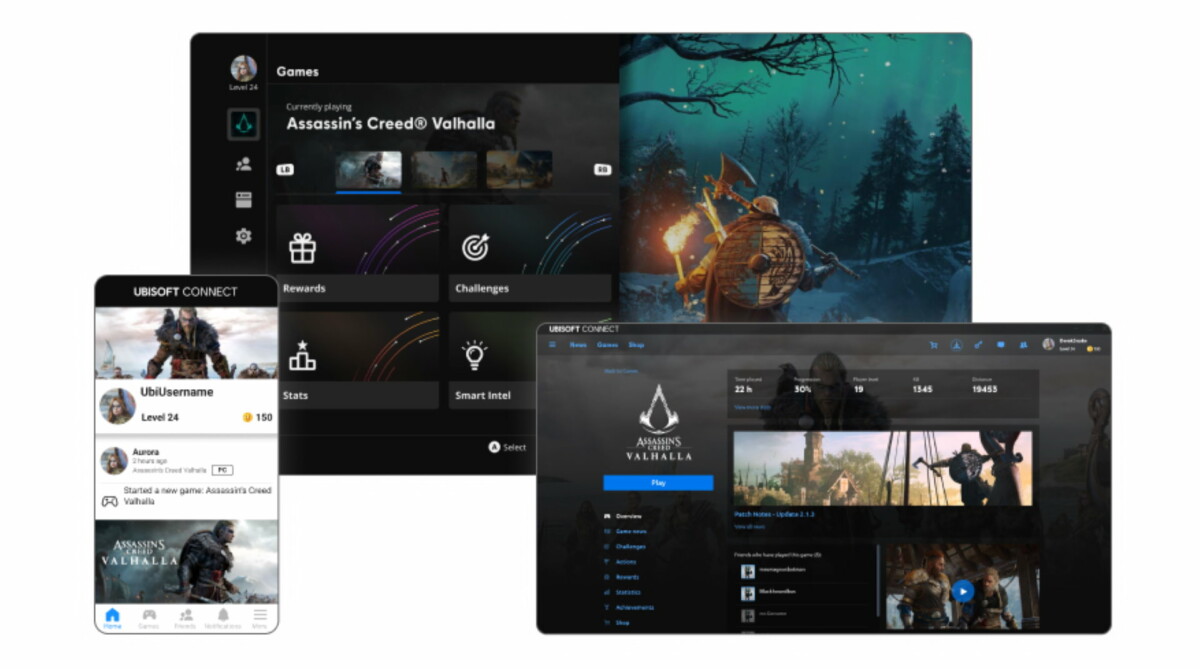 In addition, Ubisoft Connect will also be used by console games, whether on Nintendo Switch, Xbox, PlayStation or on cloud gaming services like Google Stadia and Amazon Luna.

This means that all Ubisoft title players will be able to connect together, with a single list of friends, or achievements for example. Without fully committing to cross-play, the possibility of playing together regardless of the platform, Ubisoft indicates that this is its goal for most of its games with a multiplayer component.

Ubisoft backups will now be synchronized

Above all, this unique and multiplatform service will make it possible to manage a single backup system for the future titles of the firm, starting with Hyper Scape, Assassin’s Creed Valhalla, Immortals Fenyx Rising and Riders Republic.

In other words, as long as you are connected to the Ubisoft platform, you keep your backup and the progress of your profile, regardless of the console or the PC. No need to start over again because you switch from PC to console. This is all the more important for free-to-play games like Hyper Scape, where you’ll keep your unlocked items.

What about the Uplay + subscription?

In 2019, Ubisoft launched its first subscription offer called Uplay + on PC. It provides access to all of the publisher’s games in premium version, for 14.99 euros per month.

For the moment, Ubisoft is not changing the name of its subscription, which therefore retains the “UPlay” brand. However, a first version of the official FAQ of the Ubisoft Connect announcement mentioned a “Ubisoft +” service. The name has since been changed to become UPlay + again.