Following a recent report pointing to the gap between the autonomy promised by Tesla and reality, the manufacturer claims that a reserve is available under 0%. 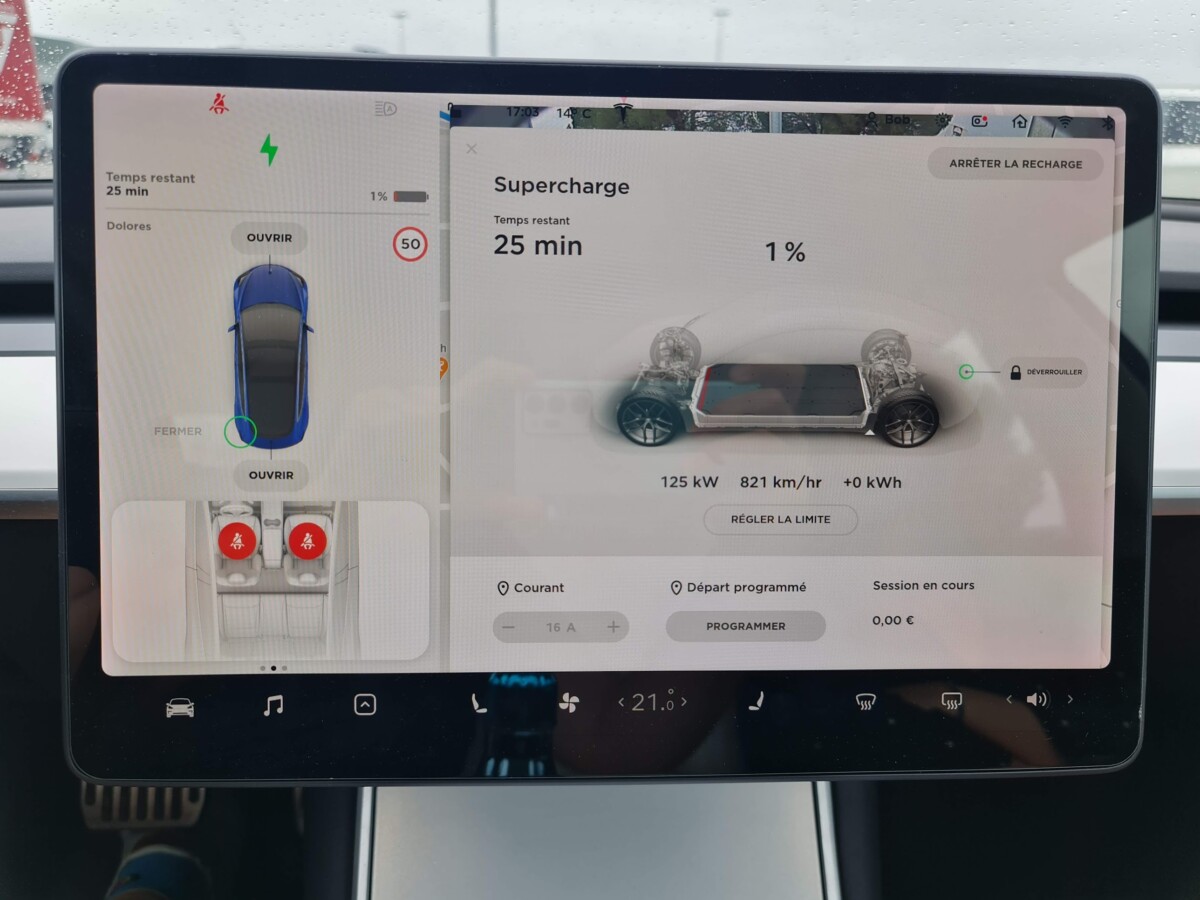 1% on a Tesla Model 3: not enough to reach the promised autonomy // Gamesdone: Bob Jouy for Frandroid

The different test procedures for electric vehicles indicate a standardized range, according to the WLTP protocol in Europe for example. Edmunds recently carried out tests with several models, and noticed a significant difference between the autonomy promised by the manufacturers, and the reality.

A hidden reserve at Tesla

Whether you choose a kilometer or percentage display, there is a hidden caveat on a Tesla, once the battery is seen as “empty.” Indeed, according to documented measurements, on the Model 3 Large Autonomy for example, 4.5% of the battery capacity remains available under 0%.

So, to get as much from a Tesla’s battery as the manufacturer’s promises, it seems that you have to ignore the display, and not be afraid of running out of fuel. Tesla engineers have reportedly contacted Edmunds following their article to let them know they can continue driving once the display goes to 0%, or 0 miles remaining. 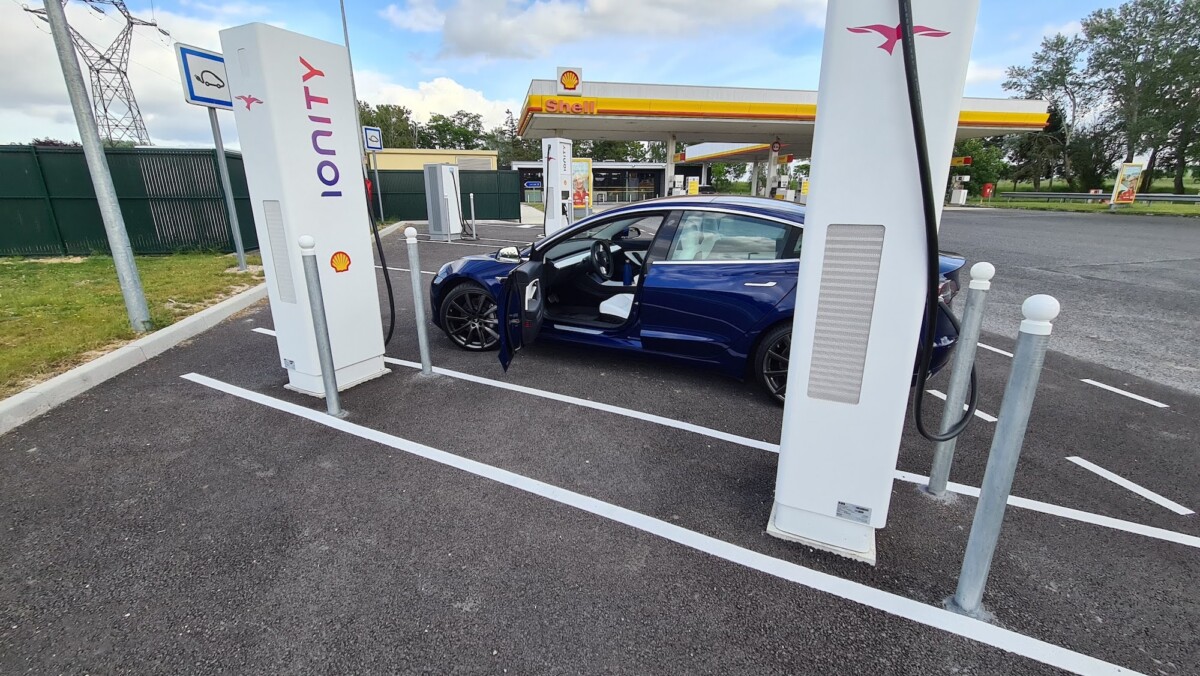 Once this information was in the hands of the Edmunds site, they took Tesla at its word, and drove the vehicles to a complete stop, once the display indicated that the battery was empty. And depending on the model, the results can be impressive.

On a vehicle that claims a WLTP range of up to 580 kilometers, that’s almost 7% of the total range that is below 0%, which is far from negligible. Tesla of course recalled that we should not count on this hidden reserve on a daily basis, the latter can be affected by various environmental factors.