Already known for offering smartphones at very good value for money, realme is driving the point home with its Black Friday offers. Three of his phones drop at really good prices. 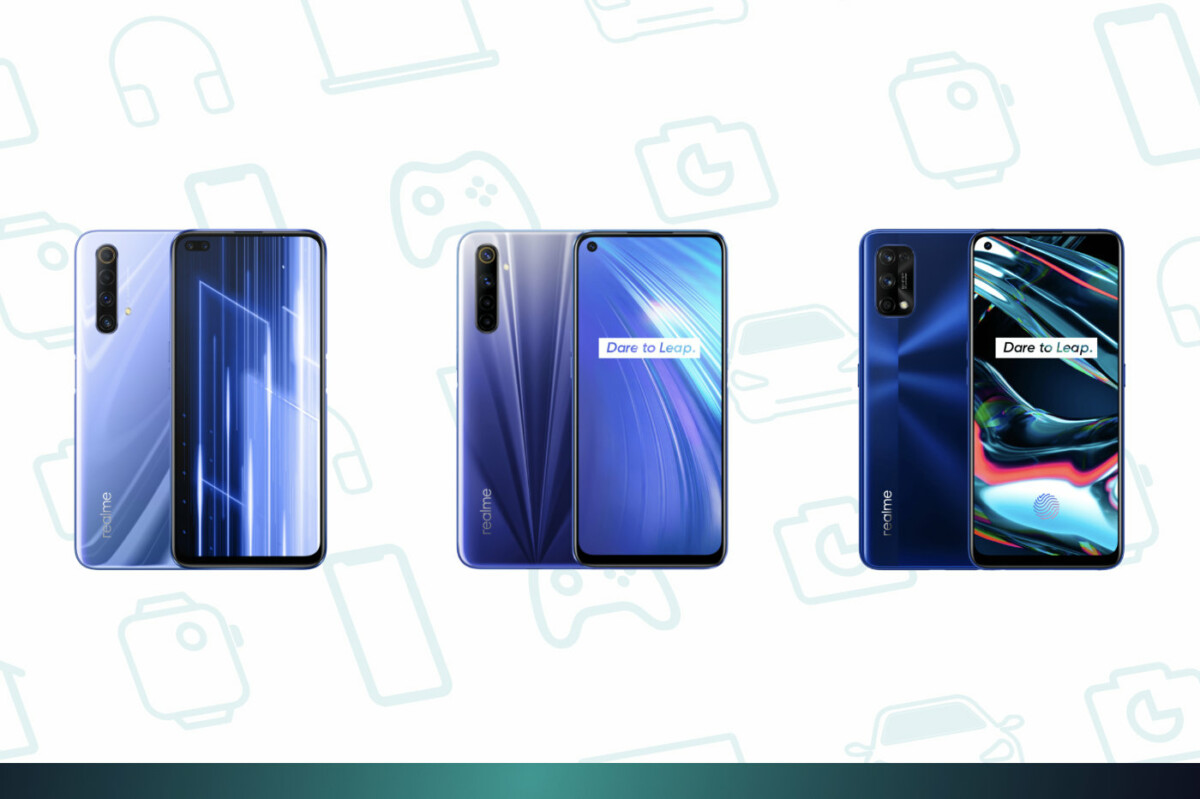 It has been a few months since the realme brand officially arrived on the French market. And in just a few months, it has already carved out a place for itself thanks to smartphones with excellent value for money.

Black Friday obliges, realme is following the tradition of promotions and lowering the price of several smartphones. Here is our selection of the best deals.

The realme X50 5G is a nice move upmarket for the brand. On the one hand, the phone is equipped with the Snapdragon 765G processor which gives power close to the most high-end chips of 2020 as well as 5G compatibility. On the other hand, in addition to having a generous autonomy, the realme X50 5G benefits from a fast charge at 30 watts. In just 30 minutes, it can go from 10 to 64% battery. On the screen side, the 6.57-inch LCD panel here benefits from a refresh rate of 120 Hz, for a very comfortable fluidity during the scroll. 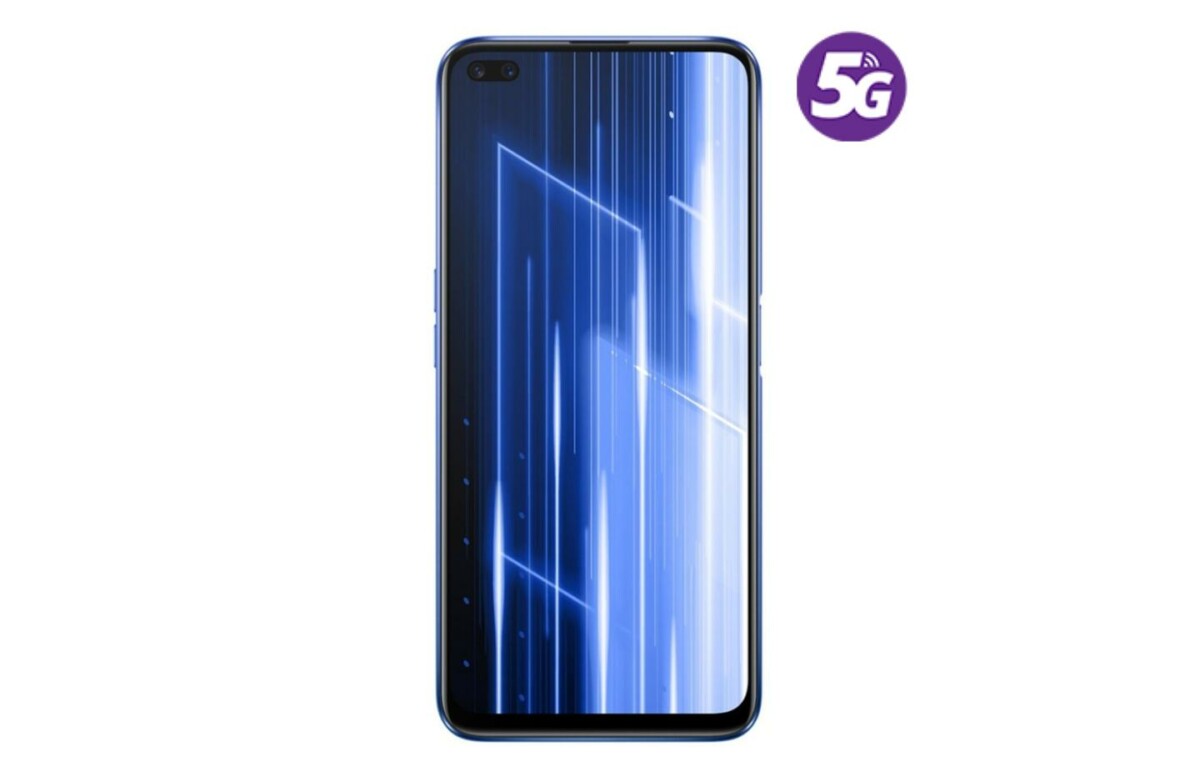 For Black Friday, the realme X50 5G is displayed at only 279 euros at Cdiscount and Amazon. This still represents a saving of 100 euros compared to its launch price.

Released in March, the realme 6 is one of the first smartphones that the brand officially launched in France. And it struck hard by offering a smartphone with exemplary value for money. First of all, it embeds a very good 6.5-inch LCD screen refreshed at 90 Hz. Then, it takes advantage of the Helio G90T processor with 8 GB of RAM which is able to run greedy games in high quality without harming the fluidity. On the photo side, the realme 6’s main sensor is capable of doing very nice things, even at night. Finally, the 4,300 mAh battery is more than enough to last a good day of use. 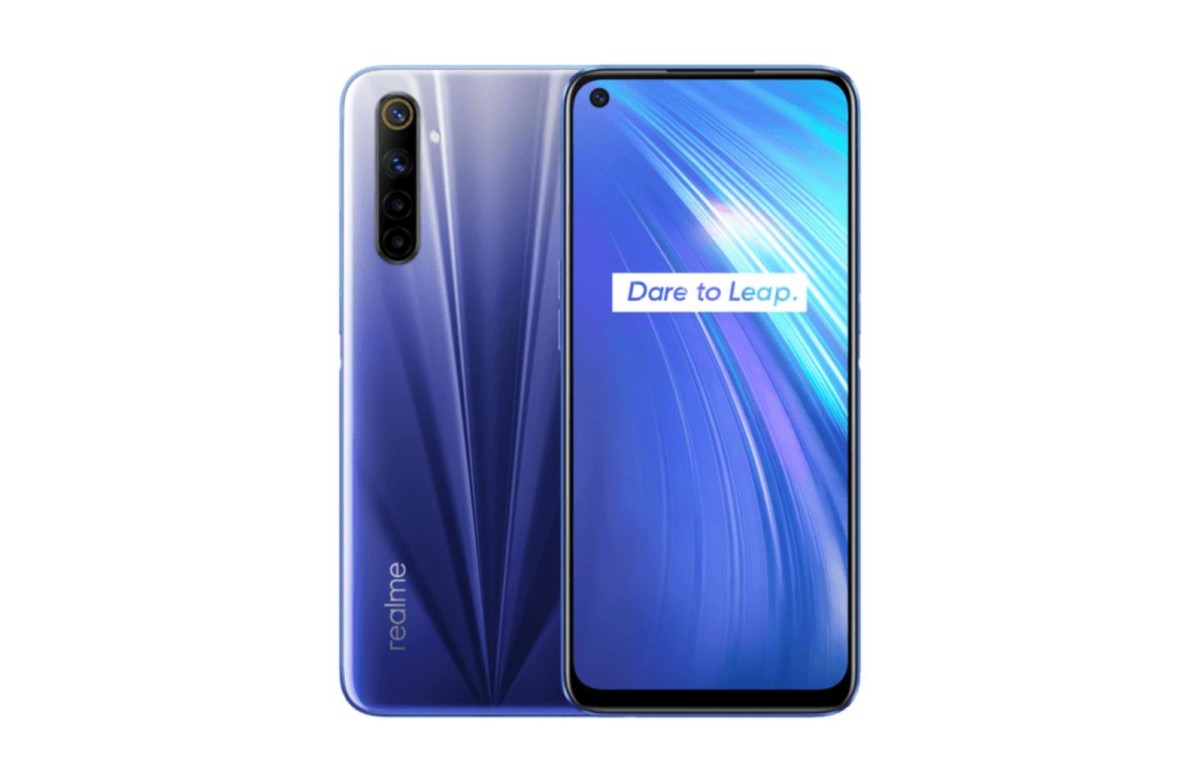 Launched at 229 euros, the realme 6 was already enjoying a very good value for money when it was released. For Black Friday, it is displayed at 189 euros at Cdiscount. At this price, it’s hard to beat.

Between realme 6 and realme X50 is realme 7 pro. However, it does not lack originality, especially thanks to its ultra-fast charging at 65 watts. With it, the 0 to 100% is done in just over thirty minutes. On the performance side, the realme 7 Pro takes advantage of the Snapdragon 720G with 6 GB of RAM, a very convincing mid-range processor. The other particularity of the realme 7 Pro is to embed a 6.4-inch AMOLED panel, which naturally gives a so-called “infinite” contrast. On the photo side, the four sensors offer great versatility, with a quality night mode on the main sensor. 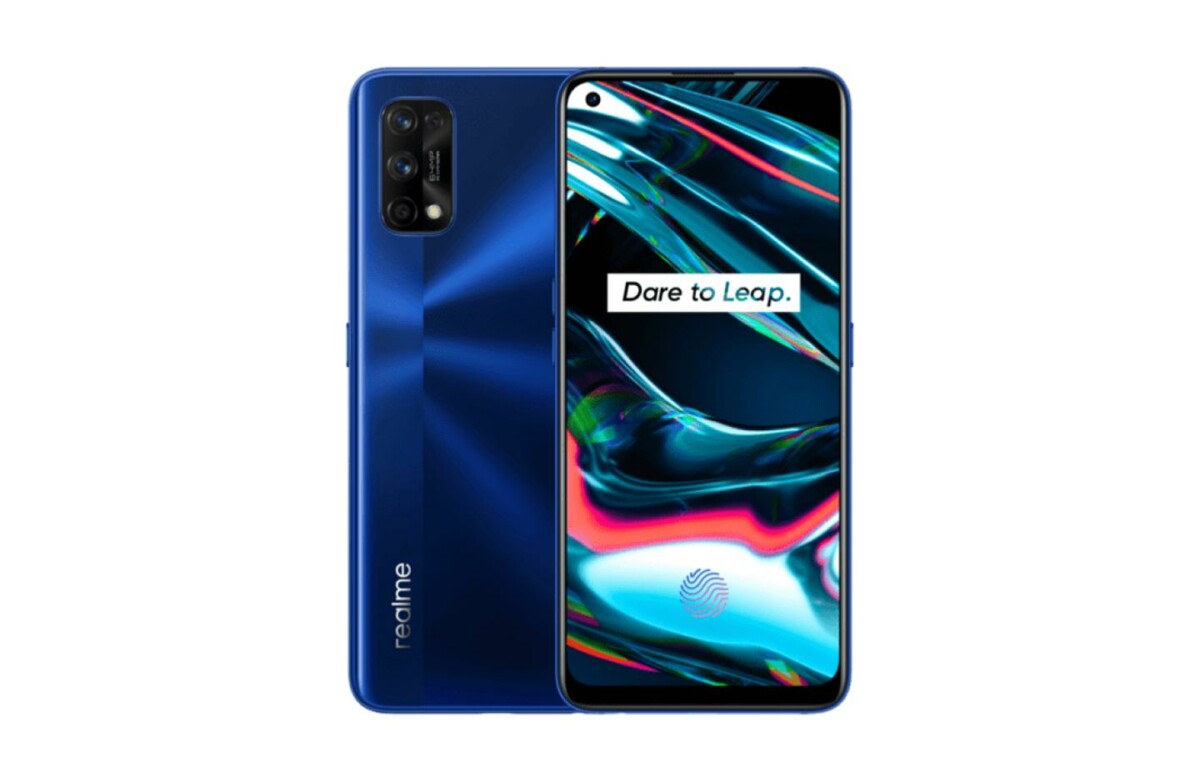 Usually offered at 299 euros, the price of the Realme 7 Pro is basically Black Friday. Indeed, its price goes to 299 euros at Amazon and Cdiscount.

And many other discounts

It’s not over yet, since realme also offers discounts on other smartphones. For example, the realme 6s goes to 139 euros against 199 euros usually.