A developer unveils without false modesty the underside of the integration of DLSS 2.0 in the 3D engine Unreal Engine 4.26. The opportunity to discover that Nvidia’s technology goes well with the latest versions of the Epic Games engine. An engine used by a considerable part of the video game industry. 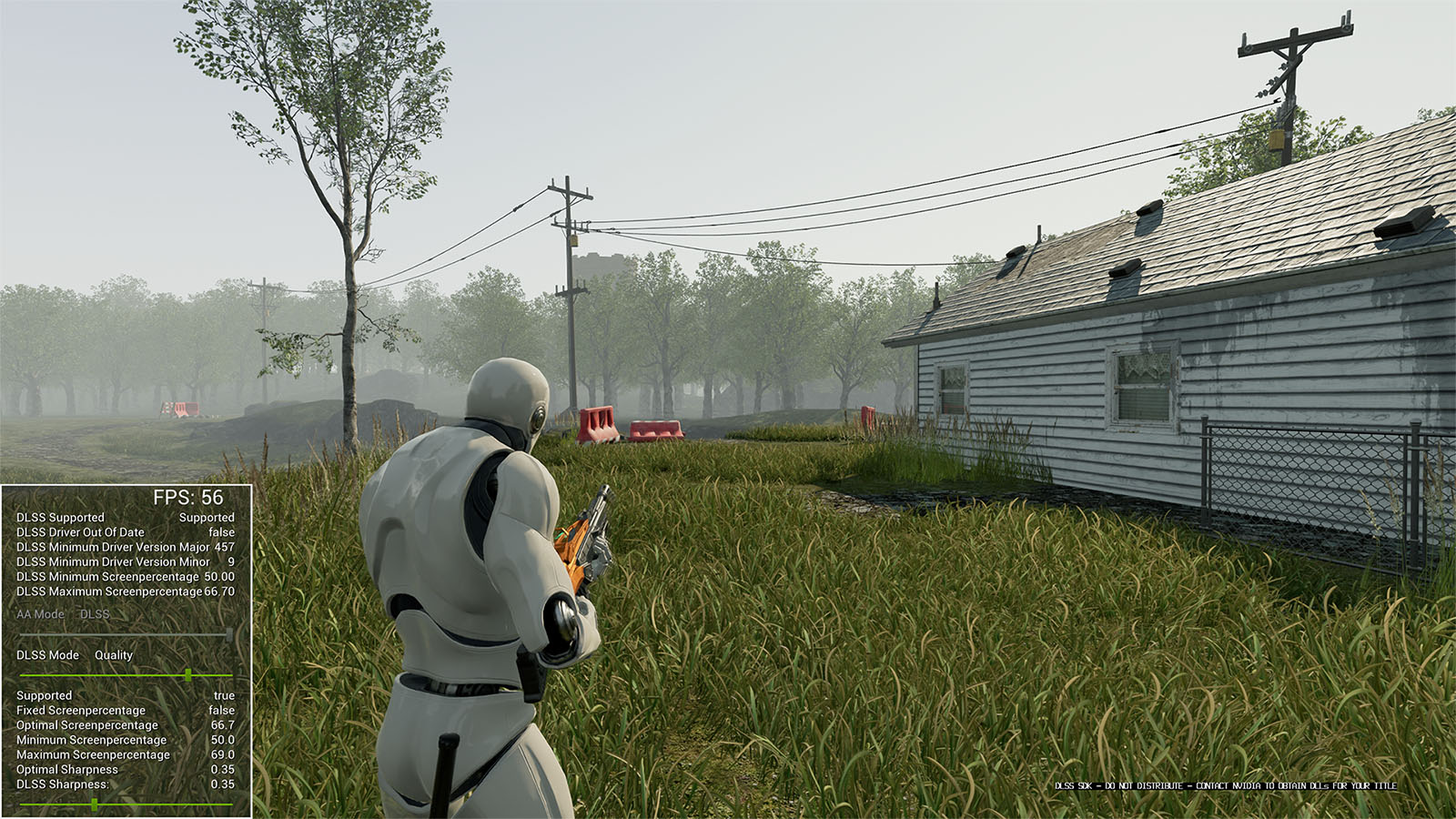 DLSS 2.0 makes sparks on Unreal Engine 4, with up to 180% more performance in some cases // Gamesdone: Tom Looman

With its DLSS 2.0, Nvidia wants to boost the performance of our games by scaling, thanks to the Machine Learning, images computed at a lower resolution by an RTX graphics card. In its latest version, DLSS technology is also shown to be even more effective in replacing the traditional anti-aliasing treatments offered by games. Two factors that allow Nvidia’s technology to improve performance on many titles, while refining (at least in some cases) the visual rendering.

Tom Looman, independent developer and engineer at Epic Games, reveals this week in a blog post the ins and outs of DLSS 2.0 integration with Unreal Engine 4.26. Easy and efficient integration, with particularly flattering performance. In other words, the news is good, the Unreal Engine is still one of the most used 3D engines in the industry.

What we take away from Tom Looman’s long analysis is that the switch to DLSS 2.0 on Unreal Ungine 4 provides a slightly better visual rendering than what the TXAA anti-aliasing treatment allows, but with much higher performance. For his test, the developer compares the two technologies on a survival game of his own (available on GitHub) and in 1440p definition. There is a reduction in aliasing a little more accomplished with DLSS 2.0, which above all allows to obtain a higher framerate, between 60 and 80 FPS, or even more in some cases.

By switching to TXAA, performance is greatly reduced to drop to around 40 to 50 FPS, but with a slightly increased sharpness on certain distant elements, such as vegetation in the background. A slight difference, however, which clearly illustrates the relevance of DLSS 2.0 on the Epic Games engine. In all, Tom Looman mentions a performance increase of between 60 and 180% when switching from TXAA to DLSS 2.0, also depending on the settings adopted and the definition chosen. The interested party nevertheless indicates that in Ultra Performance level, DLSS induces on the other hand a degraded display quality with a blurry rendering in 1440p. Proof that Nvidia’s AI still has its limits.

From a developers’ point of view, integrating DLSS 2.0 on Unreal Engine 4.26 is pretty easy anyway. As specified TechPowerUp, you just need to associate your project with a special UE4 RTX extension. The developers then just have to add their AppID, which can be retrieved directly from the Nvidia website. For gamers, this easy integration of DLSS 2.0 into the Unreal Engine is beneficial since it should allow many games to enjoy it in good conditions. If you have a GeForce RTX, you should get better performance, quality anti-aliasing processing, and all without sacrificing too much image quality and level of settings. What to encourage even more the activation of ray tracing, particularly resource intensive if one does not use DLSS in parallel.