The iOS 14.5 beta brings with it a feature that will delight owners of an iPhone with Face ID on board: the ability to unlock their phone despite wearing the mask. But having an Apple Watch on your wrist will be a sine qua non to enjoy it. 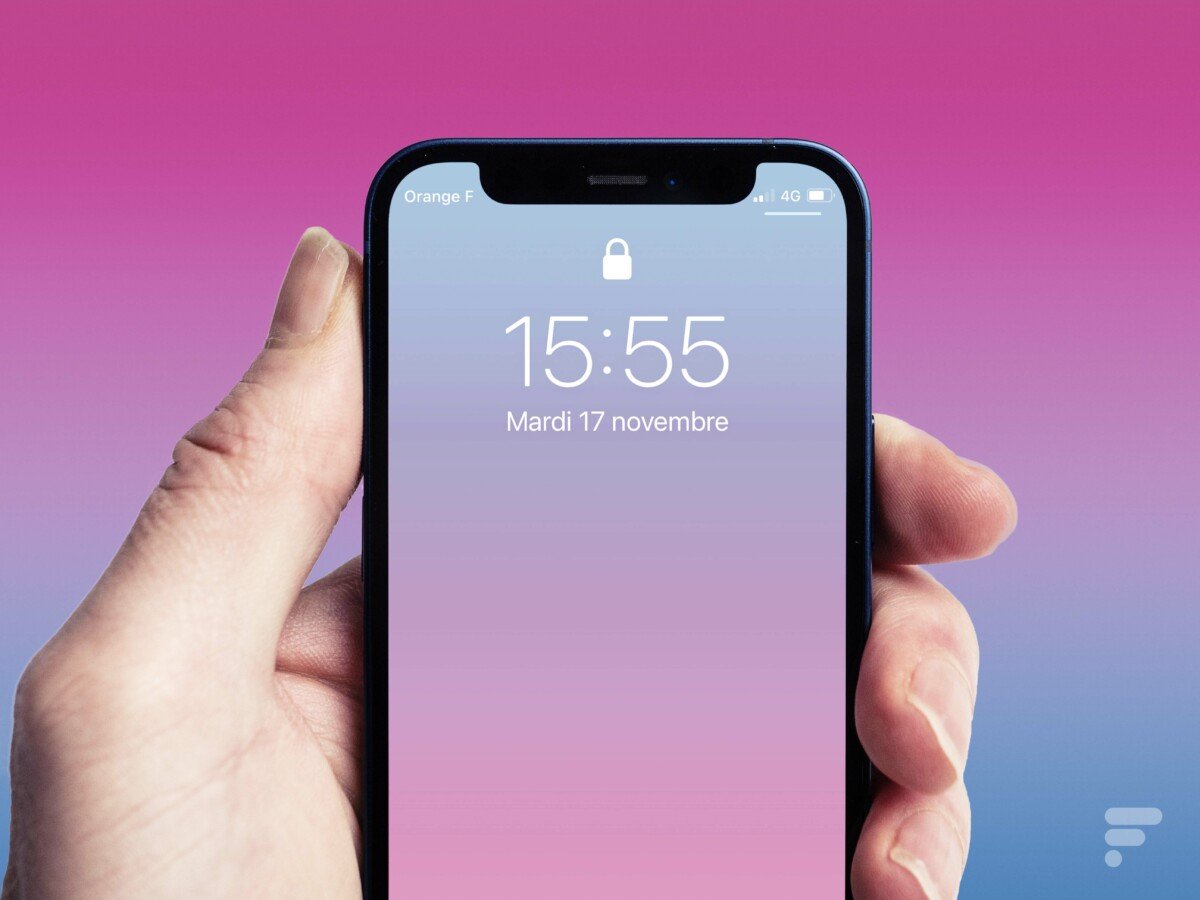 For the first time introduced on the iPhone X in 2017, Apple’s Face ID is the most renowned facial recognition system on the market, both in terms of security and fluidity. But in times of Covid-19, its usefulness inevitably takes a hit: wearing a mask requires, Face ID no longer exploits all its capacities and thus refers its users to the good old password of an almost distant era.

The Apple Watch, the centerpiece of the system

Apple has however decided to adapt to the global pandemic and is currently deploying a more than interesting new feature within its iOS 14.5 beta: the ability to unlock your iPhone with Face ID even while wearing a mask on a face, report The Verge. But one condition sine qua non remains: have an Apple Watch connected watch on your wrist.

This process is not new for the Cupertino company, since it is already used to unlock a MacBook. Also, the Californian giant had taken a first step towards its users to better adapt to the coronavirus by modifying with iOS 13.5 the behavior of Face ID: the latter was able to detect if you were wearing a helmet, and to go directly to it. ‘access code screen. 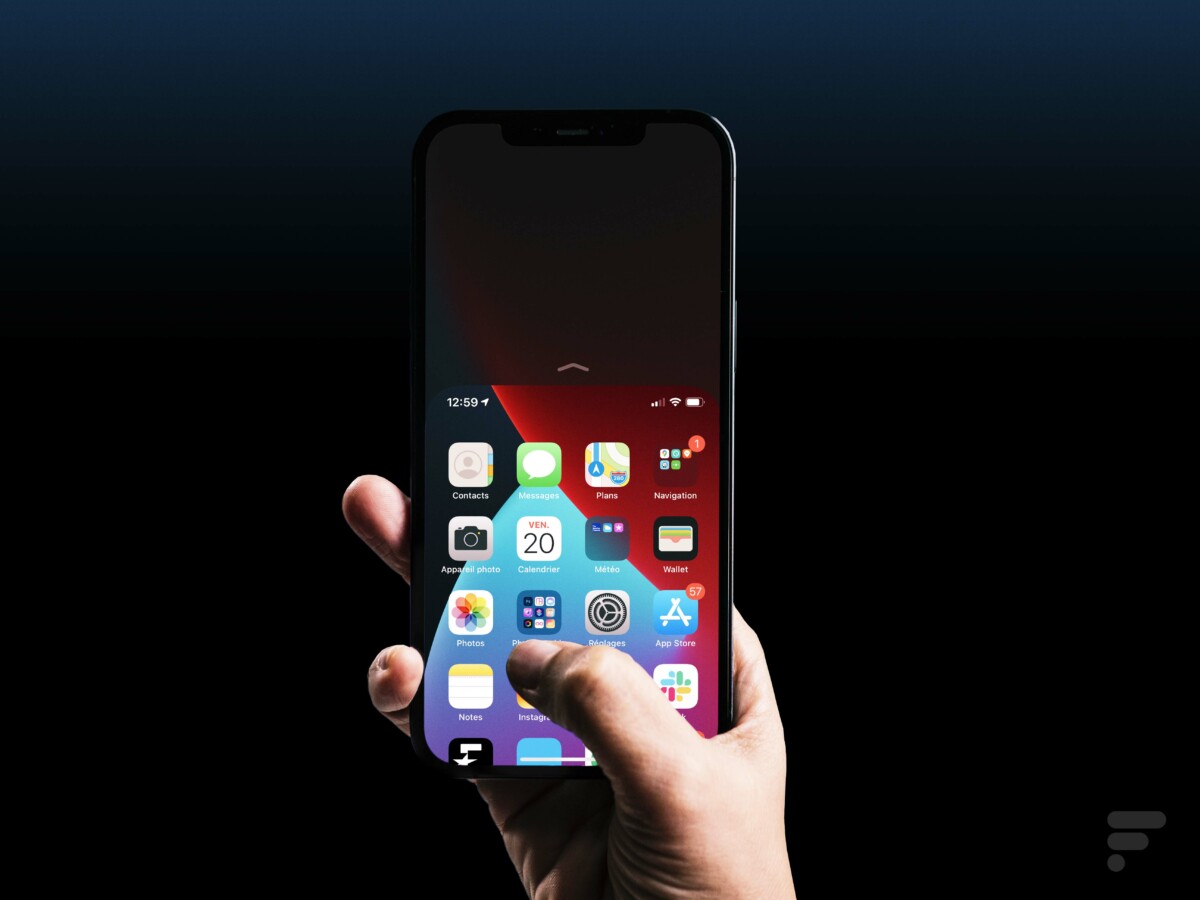 For the iPhone, several conditions must again be met, warns the American media. The Face ID feature must obviously be activated before detecting a mask on your face.

Your Apple Watch must also be nearby, attached to your wrist (wrist detection must also be turned on) and have been unlocked. It must also have a password. Then the trick will be played. The Verge recalls in passing that purchases on the App Store or iTunes will always need an authentication face uncovered.

Still, this little trick could be practical for owners of an iPhone (from iPhone X) and an Apple Watch, who can then unlock their mobile device in the middle of the street or in places closed without going through a more restrictive password.

The Chinese daily Economic Daily Times is also predicting a return of Touch ID technology on the next high-end iPhone this week. Integrated under the screen, like what …
Read more