Apple has just released an update for macOS (11.2.1) that is supposed to fix battery issues for the 2016 and 2017 MacBook Pro models. If you’re still having battery issues, Apple has a procedure in place as well. battery change support. 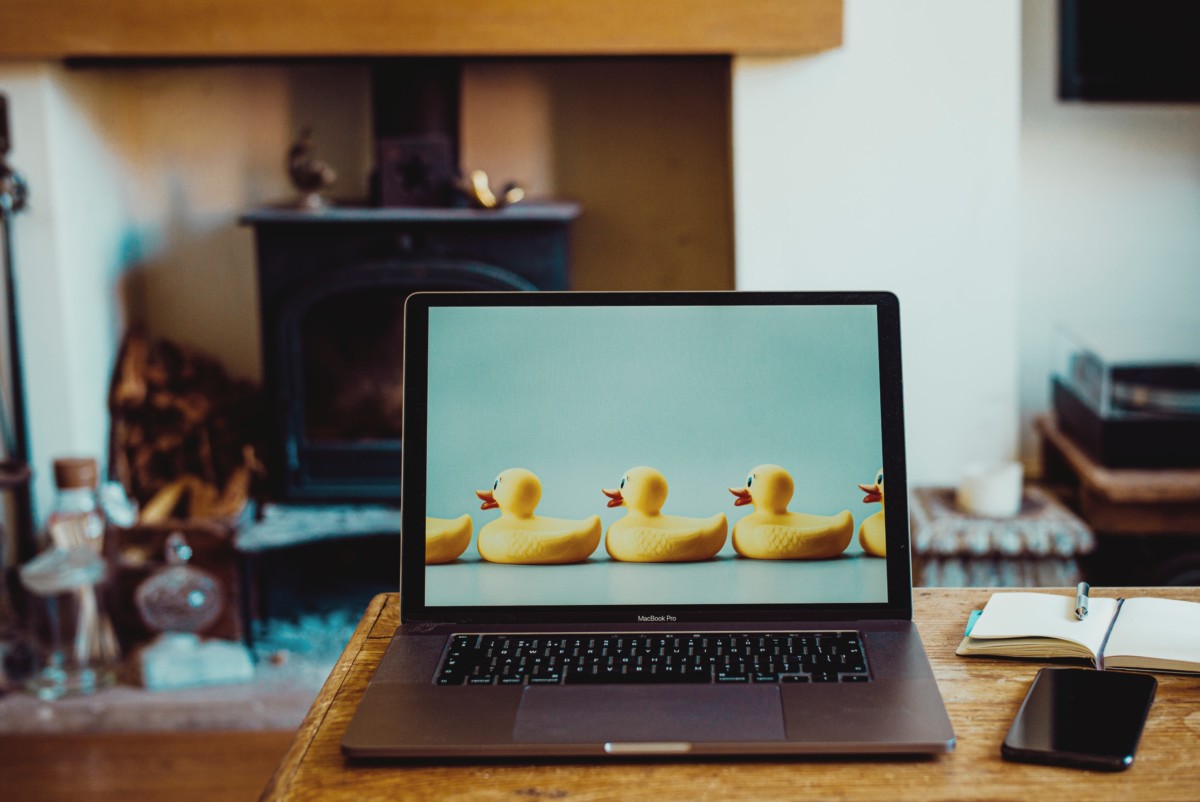 Apparently, there are issues with the battery on some MacBook Pro models from 2016 and 2017. Affected devices can no longer be charged above 1% battery. Apple has therefore announced that it will replace defective batteries free of charge.

How to check if your MacBook Pro can be supported?

The first thing is to verify that your MacBook Pro model is in the list of supported devices by Apple:

After installing macOS 11.2.1, you can then check if your device is eligible for the replacement program. To do this, open System Preferences> Battery (in the sidebar), the status “Repair recommended” should be displayed. In macOS Catalina or earlier versions of the operating system, you must hold down the Command key while clicking the battery symbol in the menu bar.

Then, all you have to do is contact Apple Customer Service (0800 046 046) who will make an appointment to assess the condition of your MacBook Pro and replace its battery for free. All information is available on the official Apple website.

These old models only had problems

The 2016 to 2017 MacBooks clearly weren’t the best models to buy. These MacBook Pros have occasionally experienced display issues, in addition to the butterfly keyboard introduced in 2015.

Faced with a class action lawsuit in the United States for the failures of its butterfly keyboard, Apple will indeed face justice. A decision that comes when the group has meanwhile …
Read more