Despite recent measures to reduce the amount of electronic waste linked to its activity, Apple is attacked head-on by a report by the Special Committee on Environmental Audit of the British Parliament. The latter establishes in particular that Apple would contribute to the “culture of the disposable”.

According to one of the branches of the British Parliament, Apple would contribute to the culture of the disposable, by offering products that are difficult to repair // Gamesdone: Apple

In a (very long) report published on November 26 by the Special Committee on Environmental Audit of the British Parliament, Apple is a priority target. Quoted by name on numerous occasions, the Cupertino giant is notably accused of helping to generate electronic waste by offering devices that are excessively difficult to repair.

The parliament report also accuses the firm of making repairs to its products too expensive, thus tacitly encouraging replacement with new devices. A spiral which would contribute, according to the Committee, to the entrenchment of ” cdisposable ” in the business model of the electronics industry, characterized by a ” continuous consumption dependence ».

« Apple has been reported to glue and solder the parts together on its laptops, making it very difficult to repair. », Writes the Committee in particular on a summary page of its report, published on the House of Commons website. « They also charge very high fees for repairing their products. This trend, which runs counter to a long history of engineering in the UK, must stop », We read further.

Apple says to itself ” surprised and disappointed »By the Parliament report

In a statement sent to the English daily The Guardian, Quoted by MacRumors, Apple says to itself “ surprised and disappointedBy the contents of the report of the Special Committee of the British environmental audit. The brand retorts by recalling the efforts made to reduce its impact on the environment and the amount of e-waste that its activity generates.

« We were surprised and disappointed by the Environmental Audit Committee’s report, which does not reflect any of Apple’s efforts to conserve resources and protect the planet we all share. Customers have more options than ever to trade in, recycle, and get quality, safe repairs. Our latest range of Apple Watches, iPads and iPhones use recycled materials for major components “, Explains in particular the brand, which undertakes for the rest to continue to collaborate with the Parliament and the British government for” document Apple’s commitments (…) to support the joint effort to leave a clean economy and a healthy planet for the next generation », lit-on

As specified MacRumors, the Committee also said “disappointed” through “limited involvementFrom Apple as part of the investigation that was conducted. 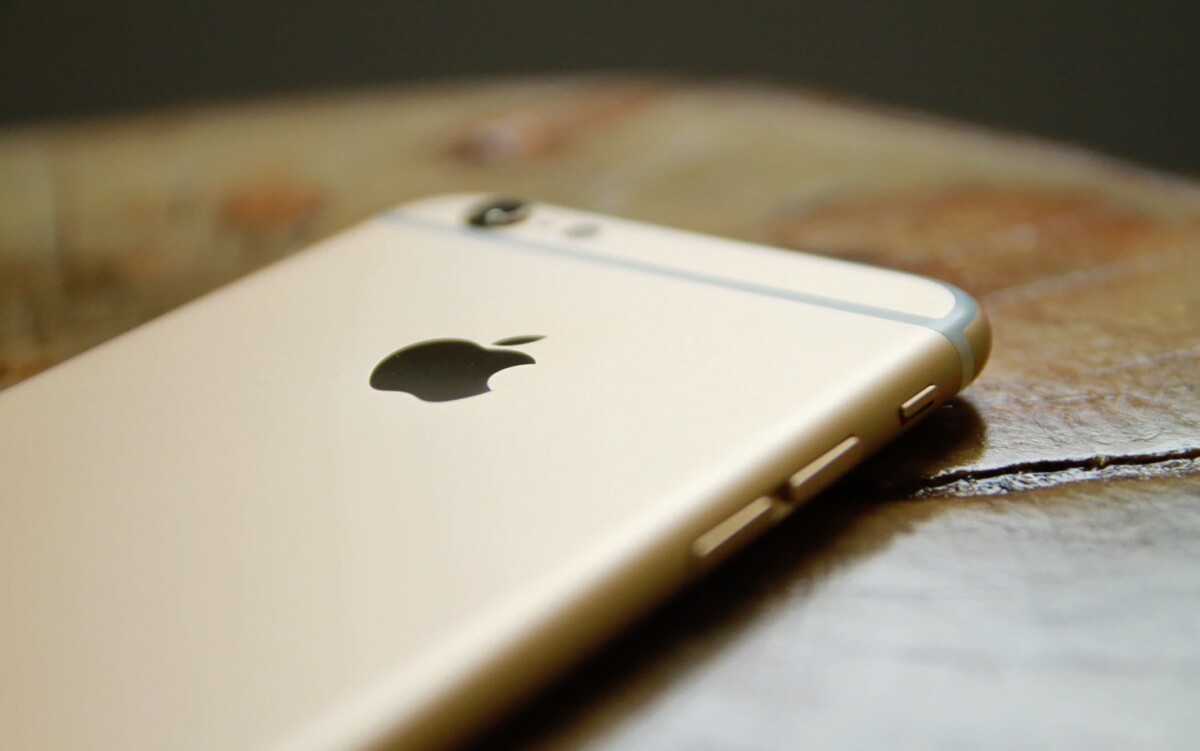 Note, however, that Apple, like Microsoft, Dell or Logitech, has taken measures to reduce the impact of its activity on the environment. In addition to the more frequent use of recycled materials in its products and a shift towards cleaner energy, the brand recently chose to no longer provide chargers in the boxes of its new iPhones and Apple Watches, in order to help reduce the amount of electronic waste (and save on transport costs).

The American giant has also made a commitment to make all of its products carbon neutral by 2030. A commitment that Apple wishes to keep by optimizing its supply chain, but also by promoting the recycling of its products. More immediately, let’s add that Apple products are also among the most durable in terms of software. For example, an iPhone 6s launched in 2015 is still updated and therefore perfectly usable in 2020 with iOS 14, the latest version of Apple’s mobile operating system.