Xiaomi has largely occupied the press and tech this week with its multiple conferences and its avalanche of new products, including its very first foldable smartphone. But there was not just that to eat as information. Back on a new intense week. 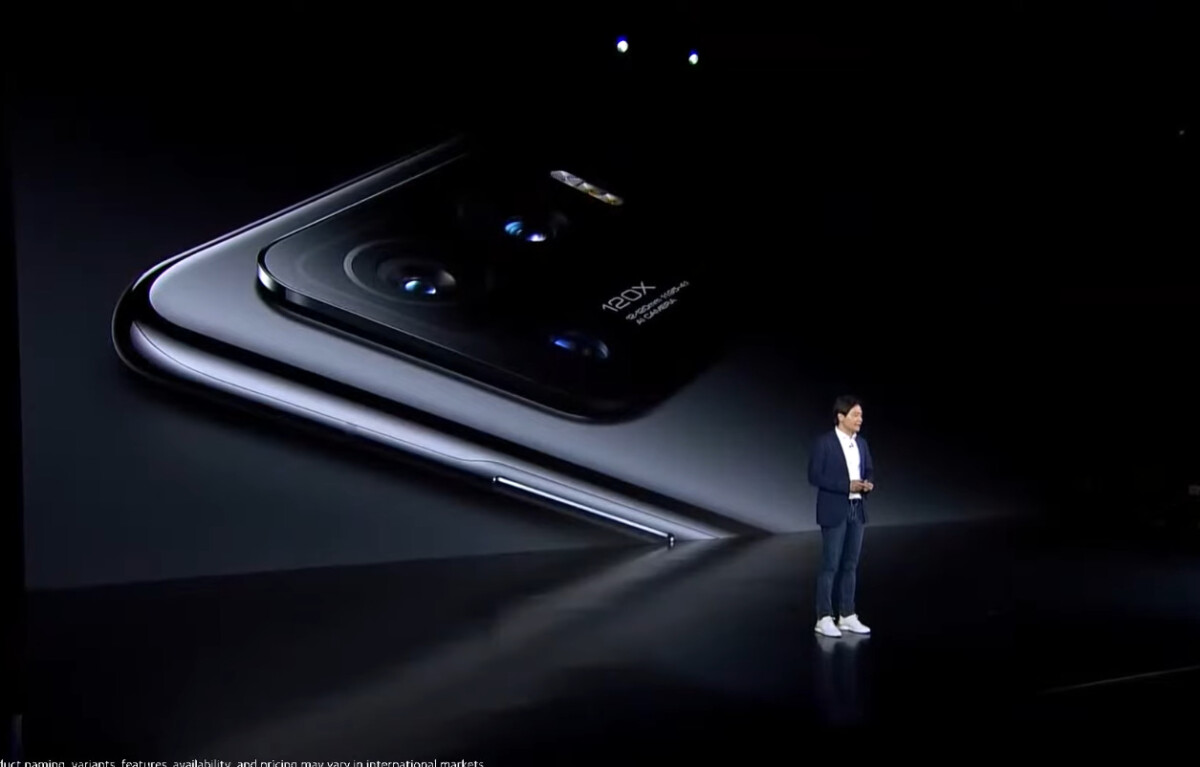 The Xiaomi Mi 11 Ultra photo unit had the right to a focus during its conference presentation. // Gamesdone: Xiaomi

Xiaomi is firing on all cylinders

Smartphones galore, televisions, robot vacuum cleaners, headphones, projectors, connected bracelets… don’t throw them away, the cup is full! The Chinese brand has monopolized the front of the stage all the beginning of the week with a “Mega-conference” spread over several days.

The opportunity to discover the multiple variations of the Mi 11 range, which wants to delight all profiles of smartphone users, from sound enthusiasts to photography enthusiasts. And especially the Mi 11 Ultra, Xiaomi’s new spearhead. But the real star was most likely the very first foldable smartphone from the firm: the Mi Mix Fold and its air of déjà vu.

Sophisticated and smart. We must admire the ingenuity of Android malware that attempted to impersonate a critical system update. Enough to succeed in taking complete control of a smartphone to steal data. We explain how to avoid the trap.

Conversion bonus: and if electric bikes were also entitled to it

An amendment has been tabled by the government to extend the premium for converting to electric bicycles. An idea that is making its way. Nothing has been done yet, but the legislative process is at least launched. And this could also apply to cargo bikes.

Video of the week: the test of the Tesla Model 3 Performance