In talks since October with startup Aurora, Uber is definitely turning its back on autonomous driving by selling its business for an unknown amount. A small page that turns for the American group, whose dreams of driverless VTC are vanishing. 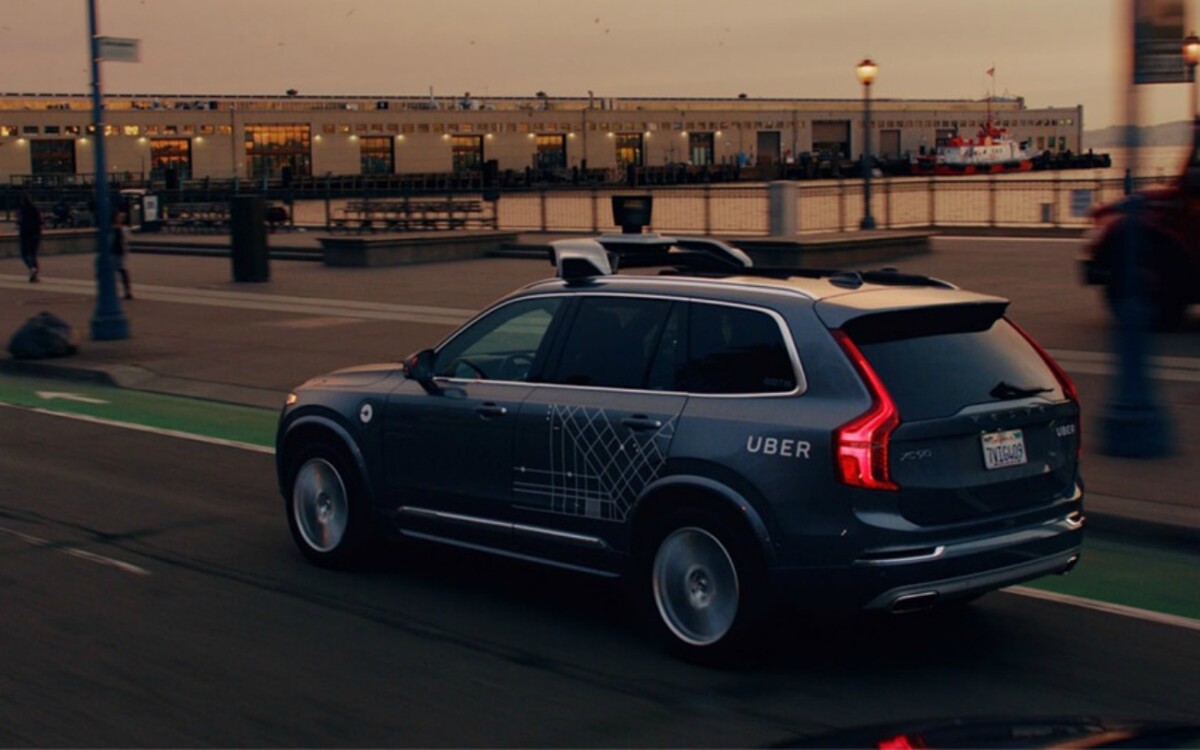 In mid-November, several sources familiar with the matter told TechCrunch that Uber was in advanced talks with Aurora to sell its autonomous car division, also known as the Uber Advanced Technologies Group. It is now done, announced the Californian giant in an official press release.

Two months after the start of the talks, the two sides agreed on a confidential amount. We hardly know that Uber will invest $ 400 million in Aurora, which will welcome CEO Dara Khosrowshahi to its board of directors. In the future, the autonomous cars of the young growth could possibly run on the platform of Uber.

According to an Uber spokesperson quoted by The Verge, Aurora is committed to offering a job offer to all ATG employees, which still has 1,200 people in its ranks. If the company founded in 2016 by Chris Urmson (former chief engineer of the autonomous driving project at Waymo) encompasses all this staff, its workforce would triple. And its financial value would be close to $ 10 billion. 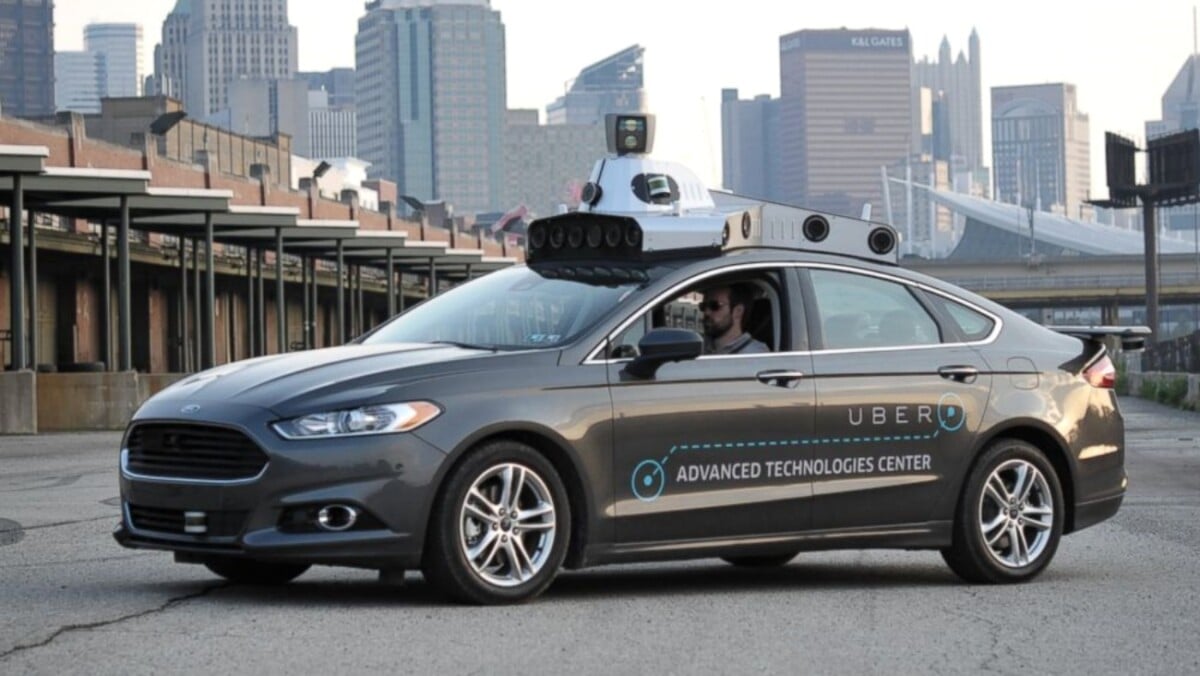 For Aurora, this windfall should allow it to attract new investors after already lucrative fundraisers completed in the past. Fiat Chrysler, Hyundai and Byton are now among its customers, while Toyota could very likely join this list: the Japanese manufacturer had invested a billion dollars in Uber Advanced Technologies Group last year, and could therefore now turn to towards Aurora.

For Uber, this sale marks the end of a dream that tastes unfinished. The group has invested colossal sums since 2015, in the hope of replacing its human VTCs with driverless vehicles, thus creating a fleet of 100% autonomous taxis. Unfortunately, this entrepreneurial adventure has sometimes turned sour. 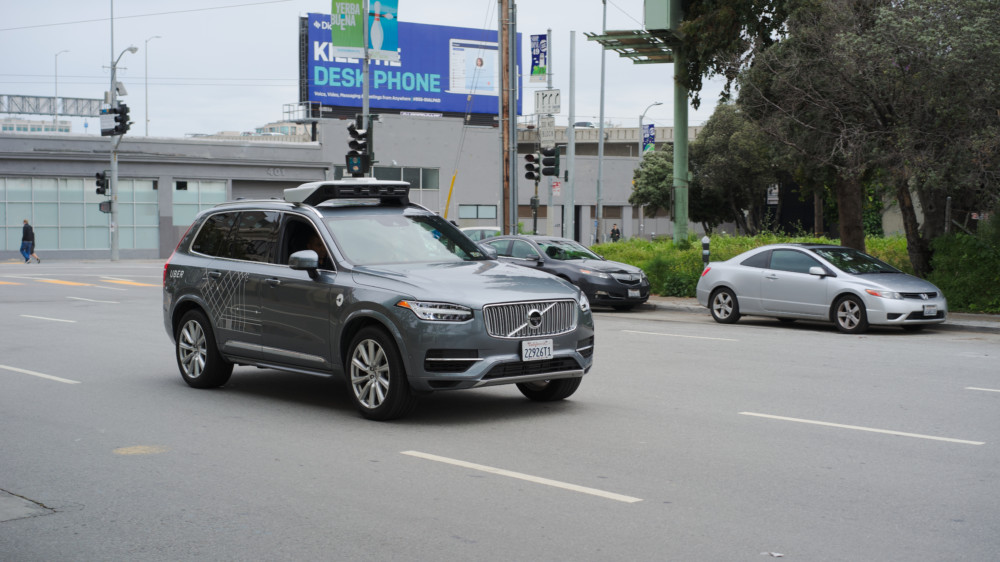 In addition to the lawsuit filed by Waymo (Google) for theft of trade secrets, it is the death of Elaine Herzberg, killed by an autonomous car from Uber in March 2018, which has tarnished the image of the firm. Never profitable, the division recorded losses of $ 303 million between January and September 2020.

The health and economic crisis caused by the coronavirus (Covid-19) has not helped matters, bringing its passenger transport activities to a halt in many countries around the world. So for Dara Khosrowshahi, this was too much. Uber has therefore taken a strong turn by restructuring its poles in a drastic way: the sale of several of its activities.

Last September, Uber Freight in Europe was taken over by the German start-up Sennder, preceded a few months earlier by the absorption of Jump (electric self-service bicycles) by Lime. It is now rumored that the company is already discussing to sell its Uber Air air transport service, doomed to become autonomous in the near future. Is his partner Bell on the spot? Answer in a few months.