Amazfit has unveiled two new connected watches, the GTR 2 and GTS 2, one with a round screen and the other with a square screen, with a particularly elegant design. 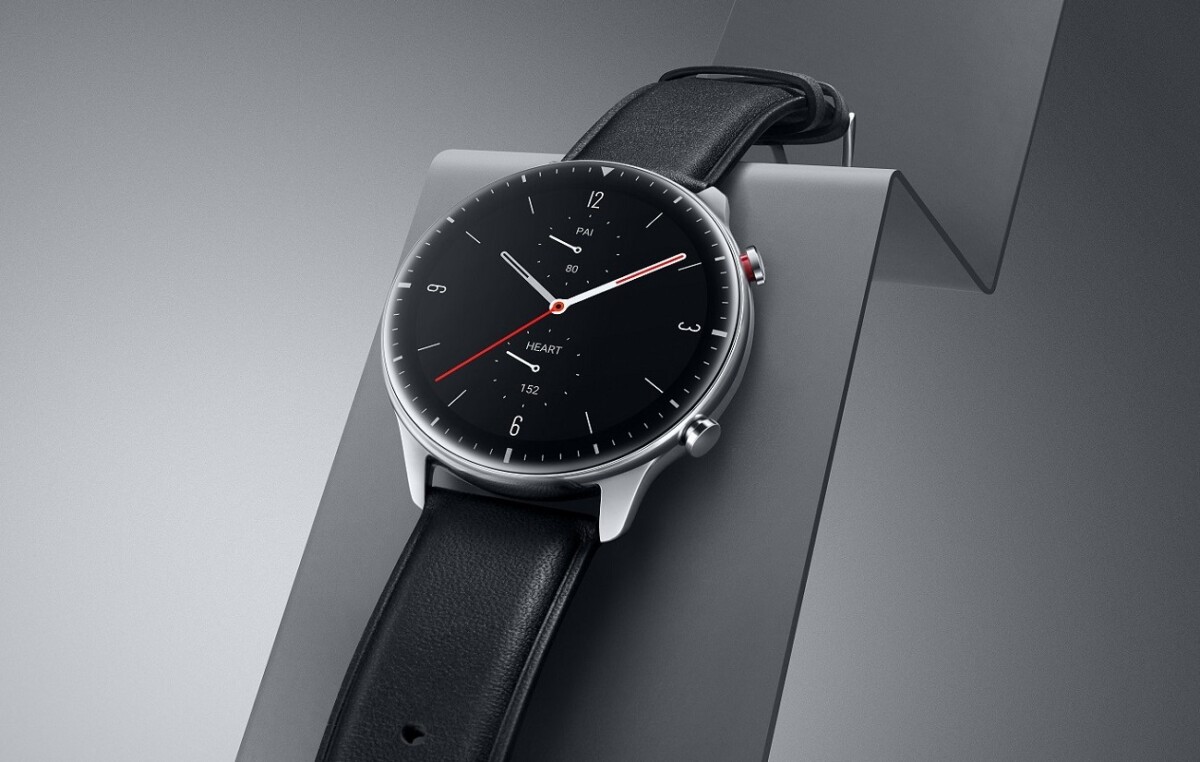 A year after the announcement of its GTR and GTS watches, Amazfit unveiled on Tuesday the two smartwatches that would succeed them, logically called Amazfit GTR 2 and Amazfit GTS 2.

Like the first models, these watches are intended above all to be connected watches with a design aspect, far from the massive and sporty aspect of other watches from the manufacturer such as the Amazfit T-Rex.

On the side of the GTR 2, Amazfit has integrated a round Oled screen 1.39 inches diagonally with two buttons on the edge and a leather strap. The display is also covered with a fingerprint resistant 3D Gorilla Glass surface. For its part, the GTS 2 sports a more square design with a rectangular screen 1.65 inches diagonally. However, Oled is still there, like the 3D Gorilla Glass coating.

On the health data side, the two Amazfit watches are able to measure the heart rate continuously, but also the oxygen saturation in the blood. There are also functions for monitoring sleep, stress level or overall health. Amazfit has also integrated the monitoring of 12 sports activities, from outdoor running to skiing, climbing, biking or swimming in the pool. We will also find a microphone and a speaker, used both to answer calls from his wrist or send voice commands with Amazon Alexa. 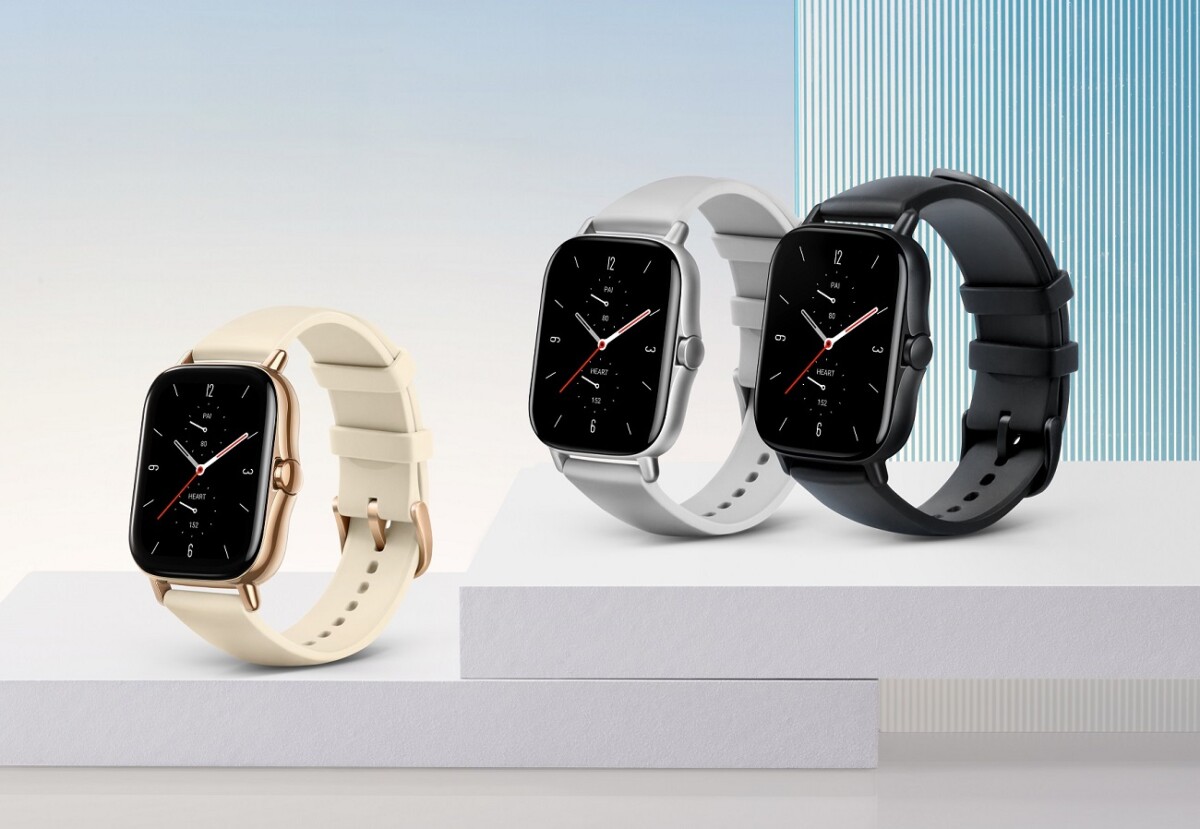 Regarding autonomy, Amazfit communicates on 14 days of classic use for the GTR 2 and 7 days for the GTS 2.