Analyzing FCC listings often allows you to discover new connected devices before they are announced. Today, it is the Amazfit GTR 2e and GTS 2e which appear before their time through this … 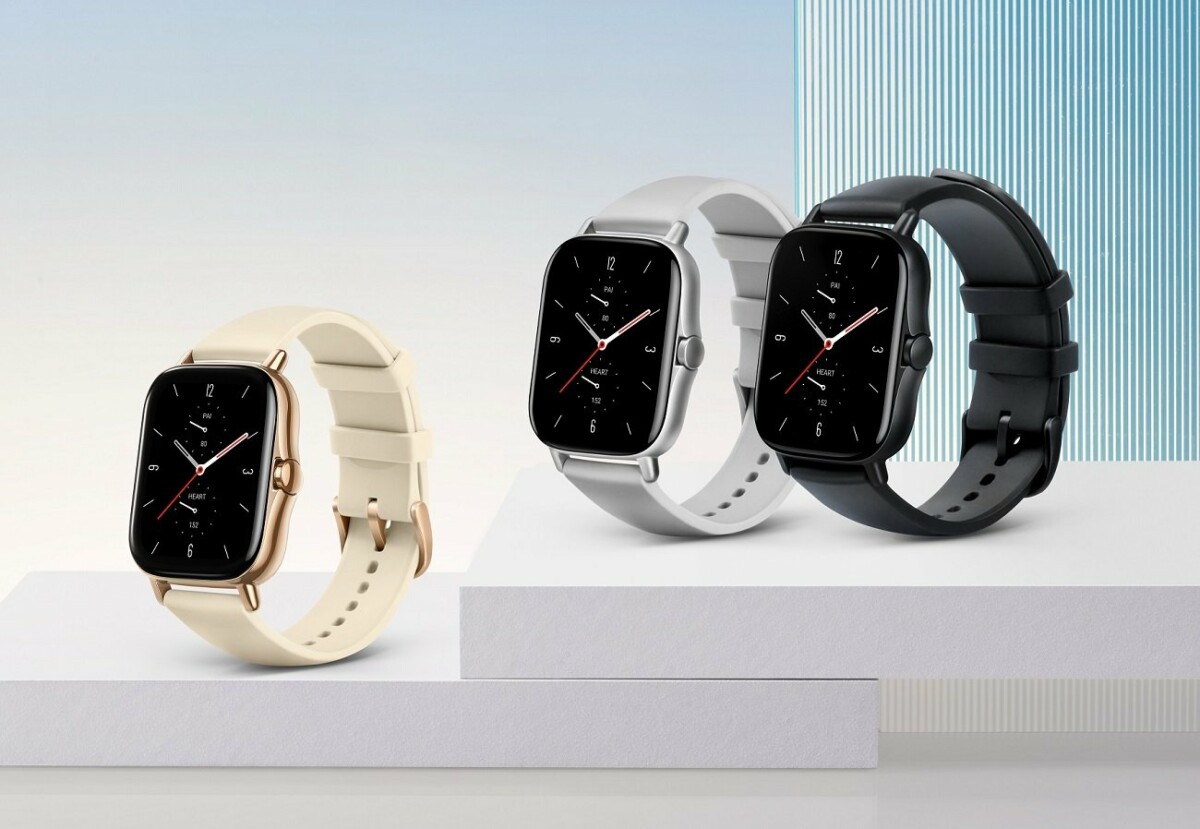 Here the Amazfit GTS 2 announced last month… it should soon be completed with a GTS 2e variant // Gamesdone: Huami

At the end of October, we presented you the newly unveiled Amazfit GTR 2 and GTS 2. Fifteen days later, here we are confronted with images recovered from the listings of the FCC (Federal Communications Commission) on which new models materialize: the GTR 2e and GTS 2e, two variants of the respective models announced two weeks ago by the subsidiary of Huami. Identified by TizenHelp (via GSMArena), the latter would actually be classic GTR 2 and GTS 2, but simply intended for the Indian market. As the media recalled, the two watches announced at the end of October were indeed reserved for Europe and the United States.

Indian customers soon affected by the replacements of the Amazfit GTR and GTS?

For now on store if Amazfit therefore always ignores the Amazfit GTR 2 and GTS 2, in favor of the first generation GTR and GTS, still on display, but on sale. The thing could therefore change if we believe GSMArena.

On the screenshots filed with the FCC, we find the mentions GTR 2e and GTS 2e embellished with the respective references of these two new models (A2023 and A2021).

Based on the visuals unearthed, both watches will benefit from Wi-Fi connectivity and a design similar to the GTR 2 and GTS 2 with a rectangular dial for the GTS 2e and a round dial for the GTR 2e. We should also find an AMOLED screen in Gorilla 3D treated glass.

As a reminder, the Amazfit announced for the rest up to 14 days of classic use for the GTR 2 and 7 days for the GTS 2. Figures that should logically have repercussions on these possible Indian models, whose full specifications should be unveiled soon.