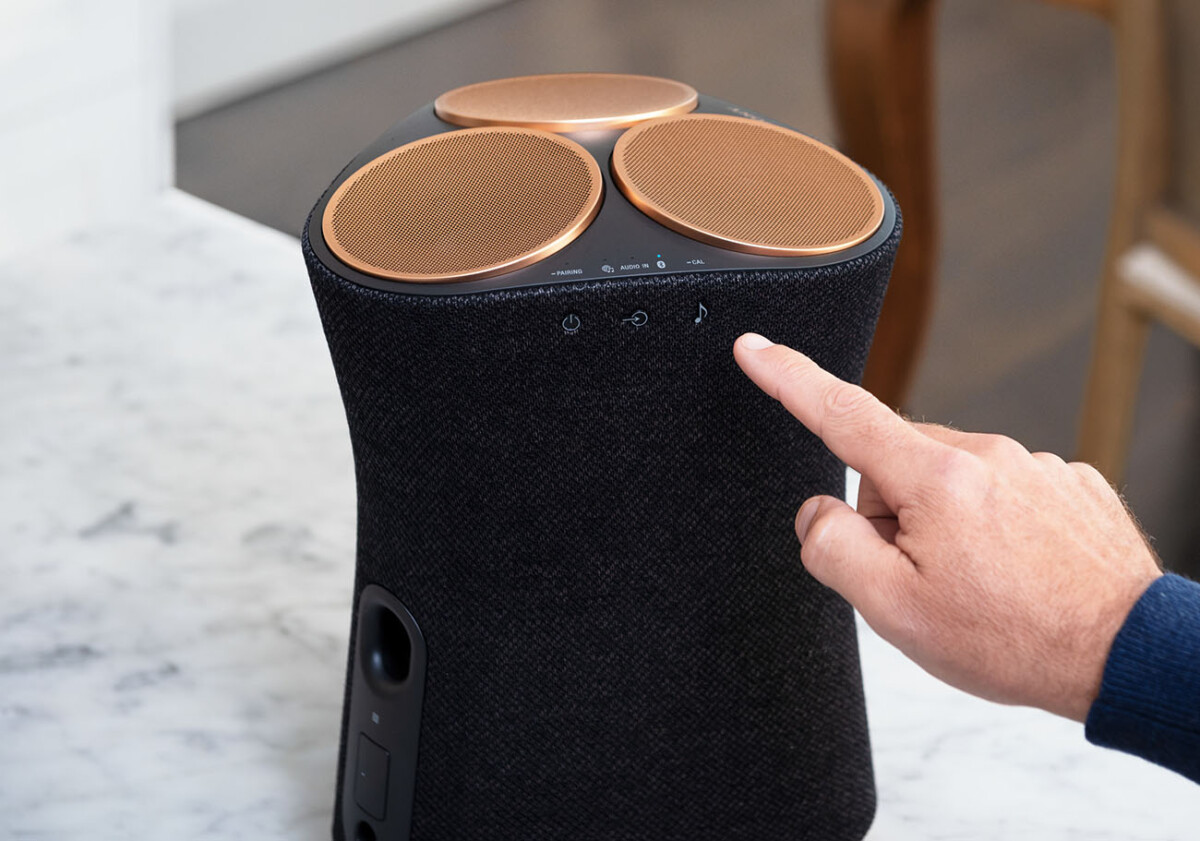 On the occasion of CES 2021, which officially begins this Monday, Sony unveiled two new connected speakers, the Sony SRS-RA5000 and SRS-RA3000. These two speakers are distinguished by their compatibility with the Japanese manufacturer’s 360 Reality Audio system.

It must be said that there are not many novelties in the field of connected speakers. In addition to changes in design, audio quality or the integration of voice assistants, manufacturers ultimately innovate relatively little in this market. Nevertheless, Sony wanted to stand out with its new 360-degree sound system.

The idea of ​​360 Reality Audio, already launched in 2019, is to offer spatialized music. In other words, with headphones, listeners can feel like they are positioned in a concert hall or recording studio thanks to the integration of positional metadata for each instrument. To enjoy this type of file, however, it was necessary to use a headset, associated with the Deezer or Tidal streaming services.

With its new living room speakers, Sony offers the integration of 360 Reality Audio directly on a connected speaker. The idea is thus for the manufacturer to offer files with a particularly wide and precise soundstage, the speakers being able to precisely analyze the position of a particular instrument on the soundtrack. The two speakers also benefit from an audio calibration in order to adjust the sound according to their position in the room.

Regarding the characteristics of the two speakers, the Sony SRS-RA3000 is the more compact of the two. However, it offers omnidirectional sound with a wideband speaker, an omnidirectional diffuser and a double passive radiator for the bass, as well as several beam tweets for the treble. 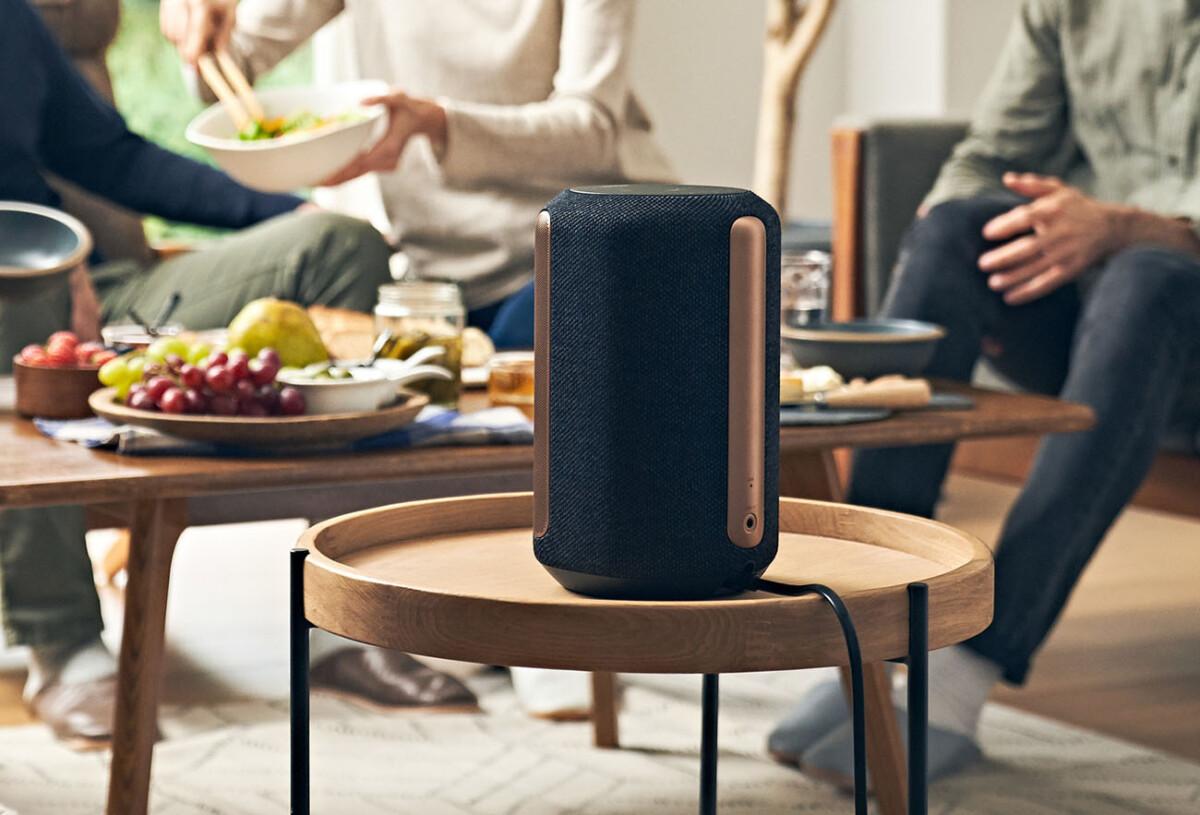 The two speakers are also compatible with Google Assistant and Alexa, can connect to Sony Bravia TVs and are compatible with Wi-Fi, Chromecast, Bluetooth, NFC and Spotify Connect.