For CES 2020, LG unveiled the new version of webOS that equips its Smart TVs. The Korean manufacturer has also finally announced a new version of its remote control. 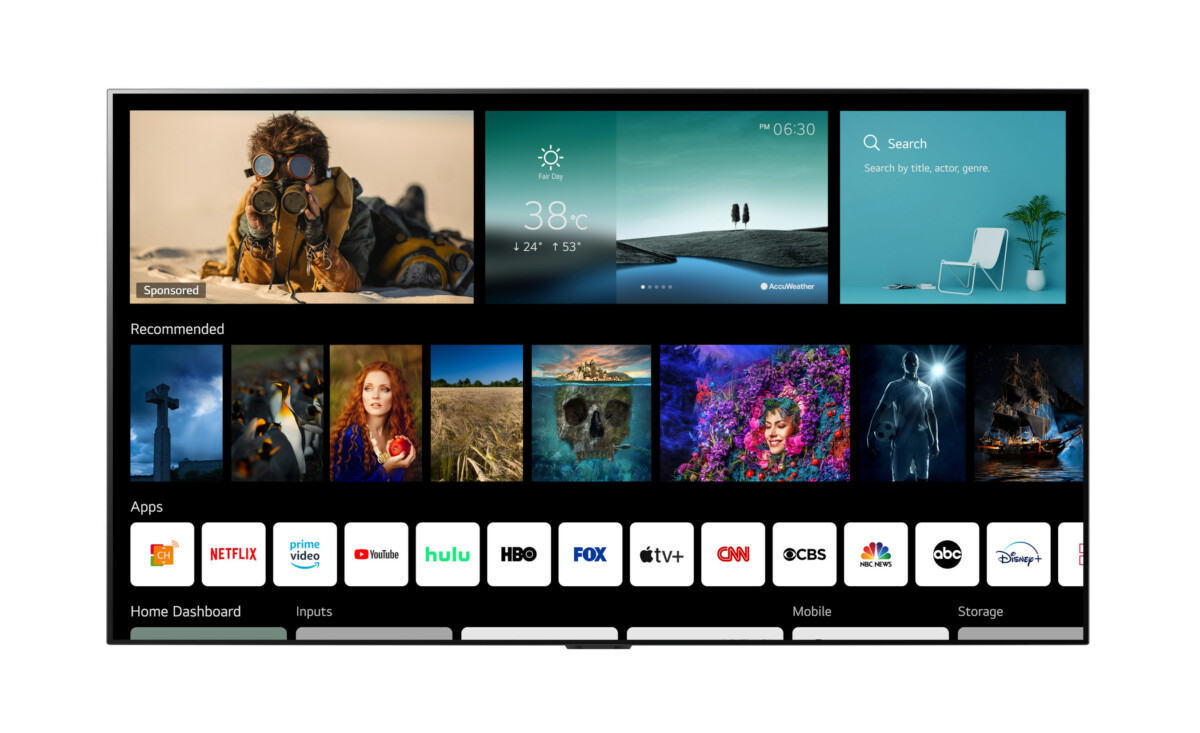 In 2021, LG Electronics will equip its OLED, QNED Mini LED and NanoCell TVs with a brand new WebOS interface. According to LG Home Entertainment president Park Hyoung-sei, this update would be ” largest since the launch of webOS in 2014 ».

As you can see in the illustration above, webOS 6.0 introduced a new main home page which provides access to applications but also offers access to recommended content (series, films, shows, reports, etc.) as well as contextual information (such as the weather forecast for example). We imagine that we can also access the control of connected objects, such as connected bulbs for example.

This new version also introduces an improved version of its ThinQ AI which incorporates a more native integration of voice commands. You will have the choice between Google Assistant or Amazon Alexa. webOS 6.0 also includes Magic Explorer, software that can extract related content about actors, places, and items of interest when watching shows, series, or movies.

This new version will be natively on all new televisions from 2021, It is also not known if webOS 6.0 will be deployed to older LG TVs, one way or another..

If you already have an LG TV, you are probably familiar with the Magic Remote which has not changed for a few years. In 2021, LG Electronics is upgrading the remote control of its TVs. 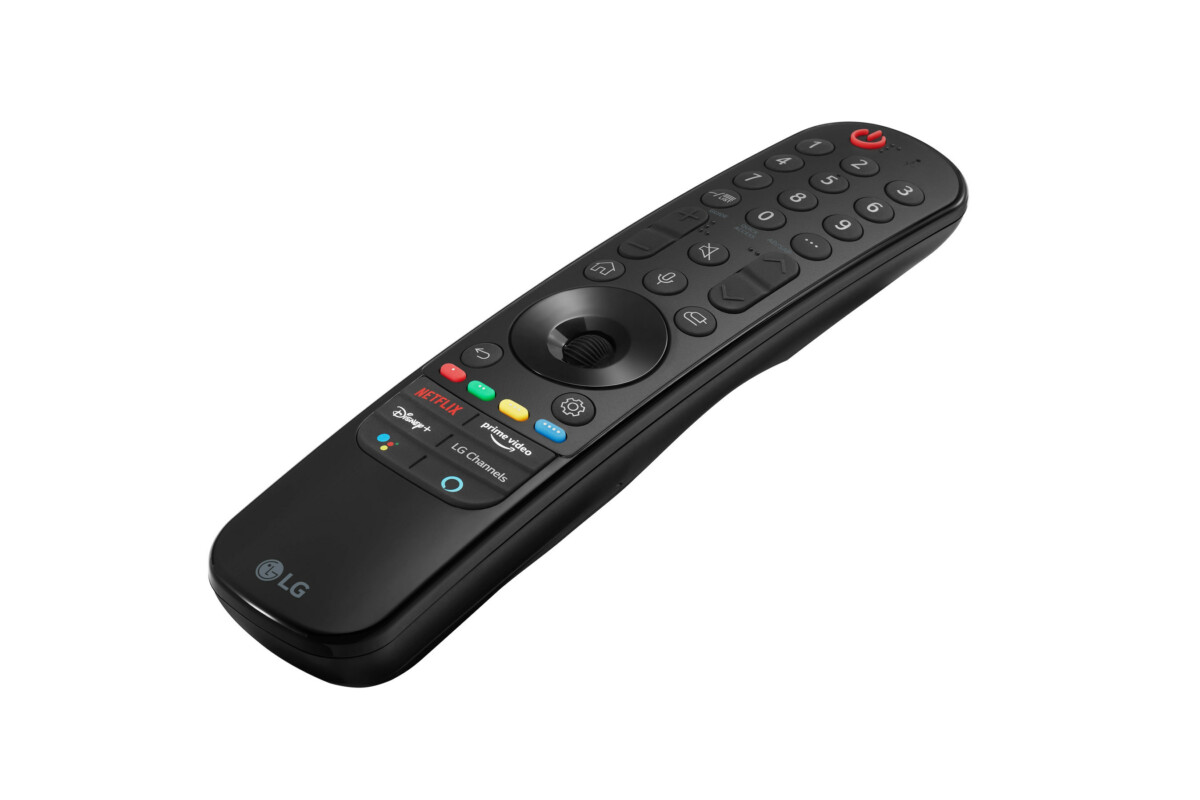 A cosmetic change that also includes NFC for the first time, allowing users to share content from phone to TV (and back again) just by bringing the two together. So you can watch content from your smartphone on your LG TV. You will also have probably noticed the logos of Netflix, Disney +, Prime Video as well as Google Assistant and Amazon Alexa.