It doesn’t claim to be the most sophisticated headset on the market, but it should suit gamers just looking for an efficient, well-built, and affordable headset. The Turtle Beach Recon 500 will arrive in France in mid-June at 80 euros. 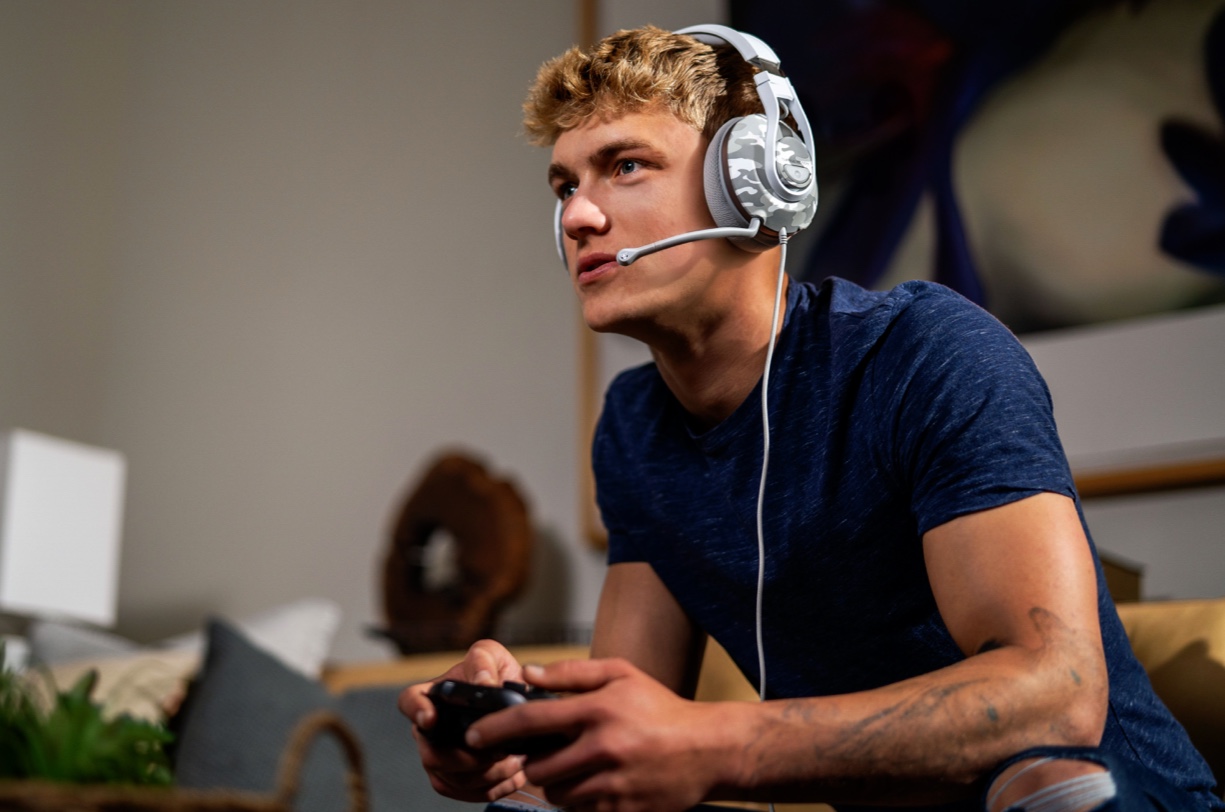 The Turtle Beach Recon 500 will arrive in France in a little more than less than 80 euros // Gamesdone: Turtle Beach

Newly announced by Turtle Beach, the Recon 500 is a wired, cross-platform gaming headset, designed to offer good value for money to console gamers as well as PC gamers. Without making any fuss, the Recon 500 still sports some interesting features. It therefore relies primarily on dual 60 mm speakers and on earphones made to measure in injected composite wood for better acoustics.

The combination of these two elements, according to Turtle Beach, separates the low frequencies from the high frequencies for a more detailed sound, with a wider sound spectrum. In other words, the sound reproduction should be faithful and precise.

Turtle Beach’s new helmet also benefits from memory foam pads ” wrapped in a very breathable fabric », Assures the brand. There is also a noise-canceling microphone« TruSpeak »and a flexible headband which is designed to be suitable for spectacle wearers (it is designed not to press too hard on the temples and to maximize comfort).

As we said above, the Recon 500 is a wired headset. Its 3.5mm jack cord allows it to easily connect to almost any device, whether it’s PCs, game consoles or mobile devices. For the rest, the left earphone includes two controls allowing you to mute the microphone with a click, but also to adjust the volume.

Announced in only two colors: Black and Arctic Camo, the Recon 500 will arrive in France on June 18 at a price of 79.99 euros. It can already be pre-ordered online on the Turtle Beach official website.