Almost two years ago, Triumph announced that it was working with Williams Advanced Engineering to develop a state-of-the-art electric motorcycle platform. Today we got a first look at what Triumph is up to with the battery concept and the new powertrain. 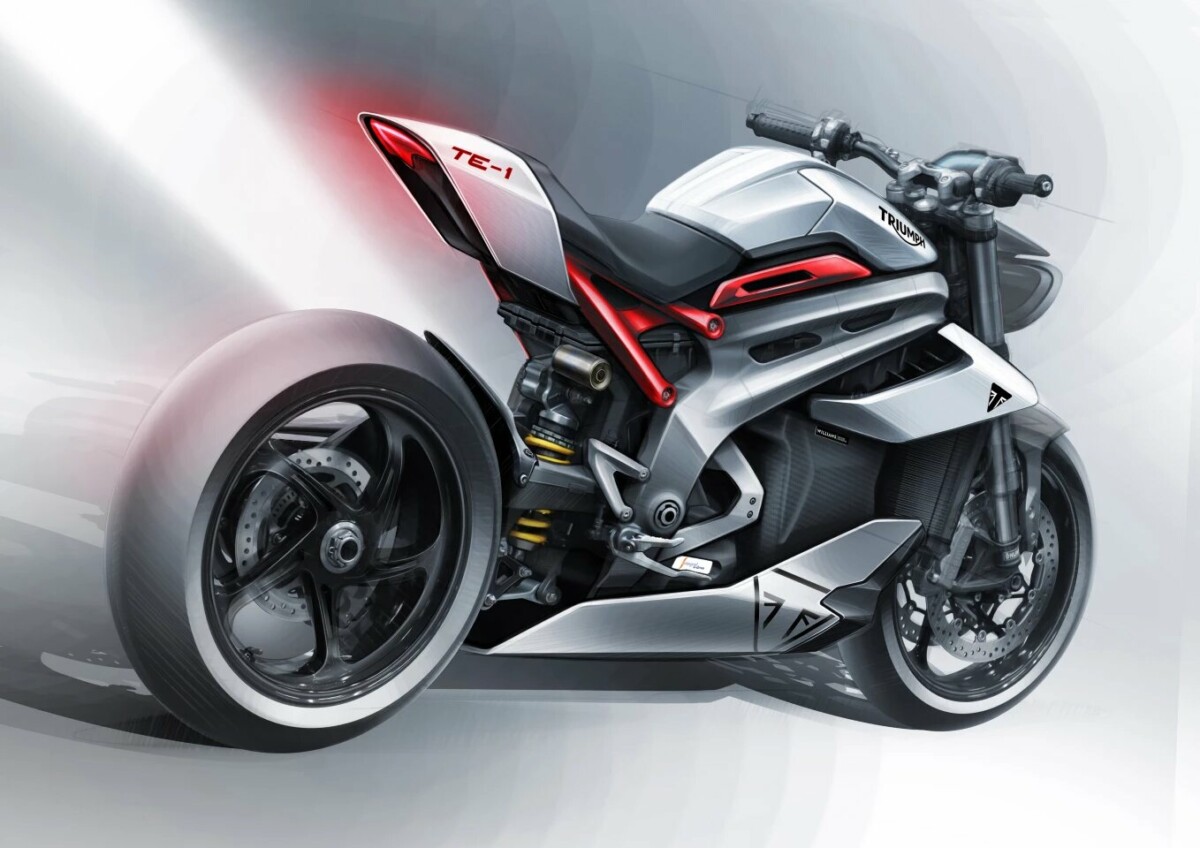 The TE-1 electric motorcycle is the result of the collaboration of several companies: Triumph takes care of the chassis, very inspired by the Speed ​​Triple, while the battery is designed by Williams Advanced Engineering and the powertrain by Integral Powertrain. Finally, WMG, the University of Warwick, was in charge of creating simulation software to have reliable technical models during phases 1 and 2 of the development. 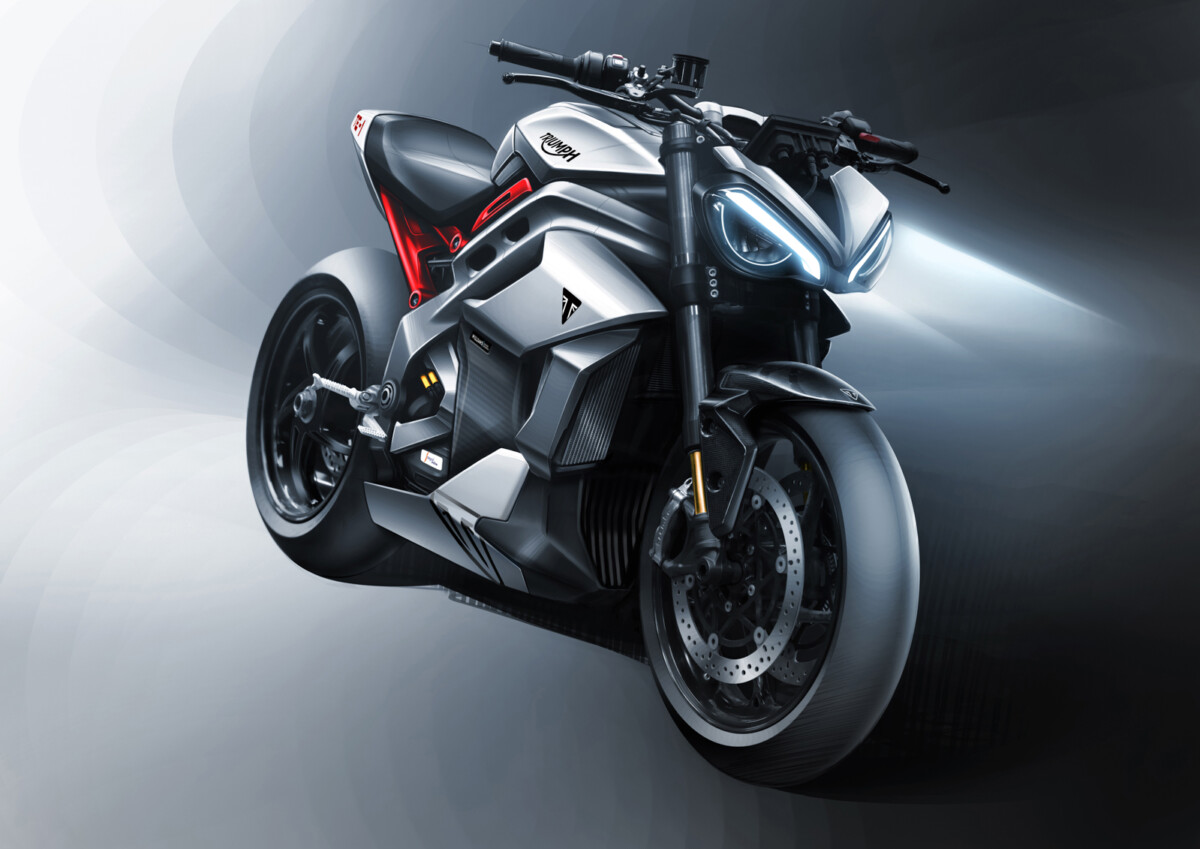 The project is currently at the end of its phase 2: the chassis is ready as well as the engine and its control unit. These pictures shared today show in which direction the project is going, the design will be finalized at the end of phase 3. Phase 4 consists of rolling a prototype.

A motorcycle that impresses

When working with Williams Advanced Engineering, the former division that harnessed F1 technology and tools for Williams, you can be assured of getting crazy performance. 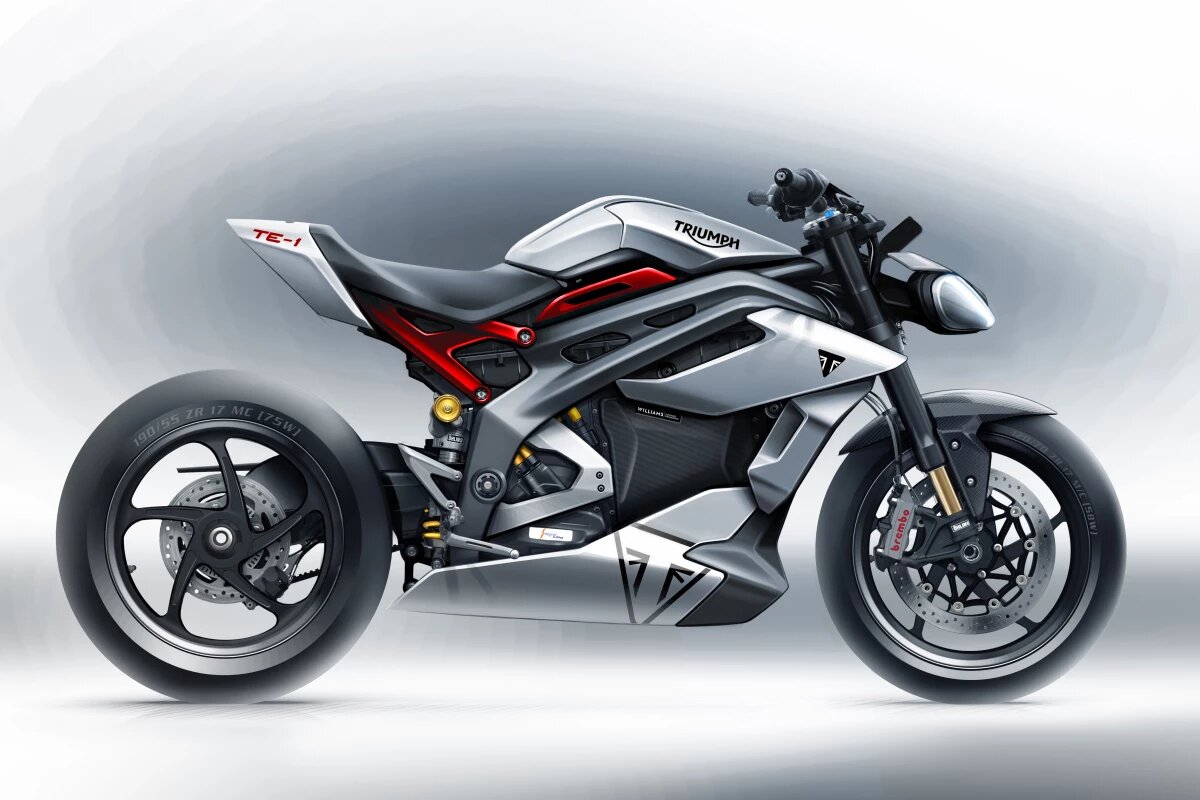 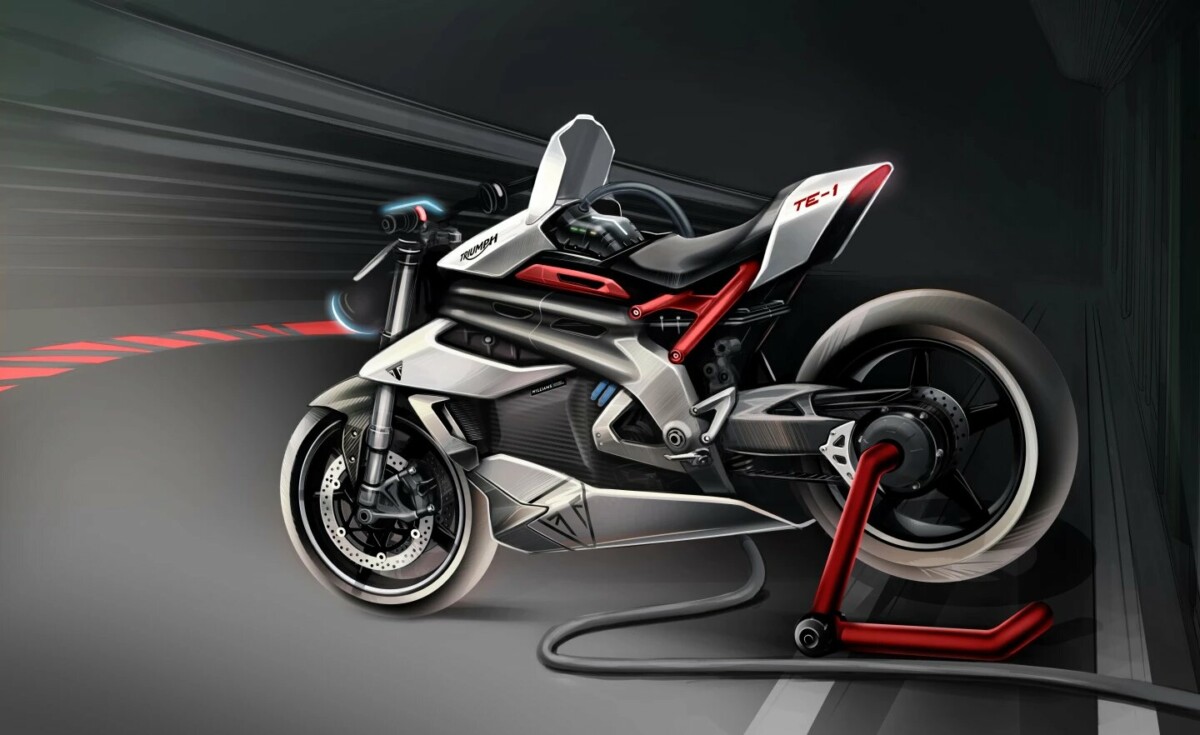 The battery capacity is 15 kWh – a little more than what Zero’s SR / F offers, this could provide around 200 km of range. Here again, WAE and Integral seem very enthusiastic, they evoke a major advance in terms of energy density and weight reduction. In total, the TA-1 will be 220 kilograms. All these figures obviously lead to confronting the Zero Motorcycles SR / F as well as the Harley-Davidson LiveWire.

Even if utilities such as scooters seem the most suitable for electric propulsion, “real” motorcycles also find their account, compensating for a limited range by thrills. Two American novelties are …
Read more

Regarding the design of the TE-1 motorcycle, the current shots are not too far removed from what we might see in production, once they add mirrors, turn signals and a rear fender. We should find a working prototype by the end of 2021.