With its two-seater C + Pod, Toyota offers an urban electric vehicle for short trips. The machine is currently launched in a limited series, in Japan only. 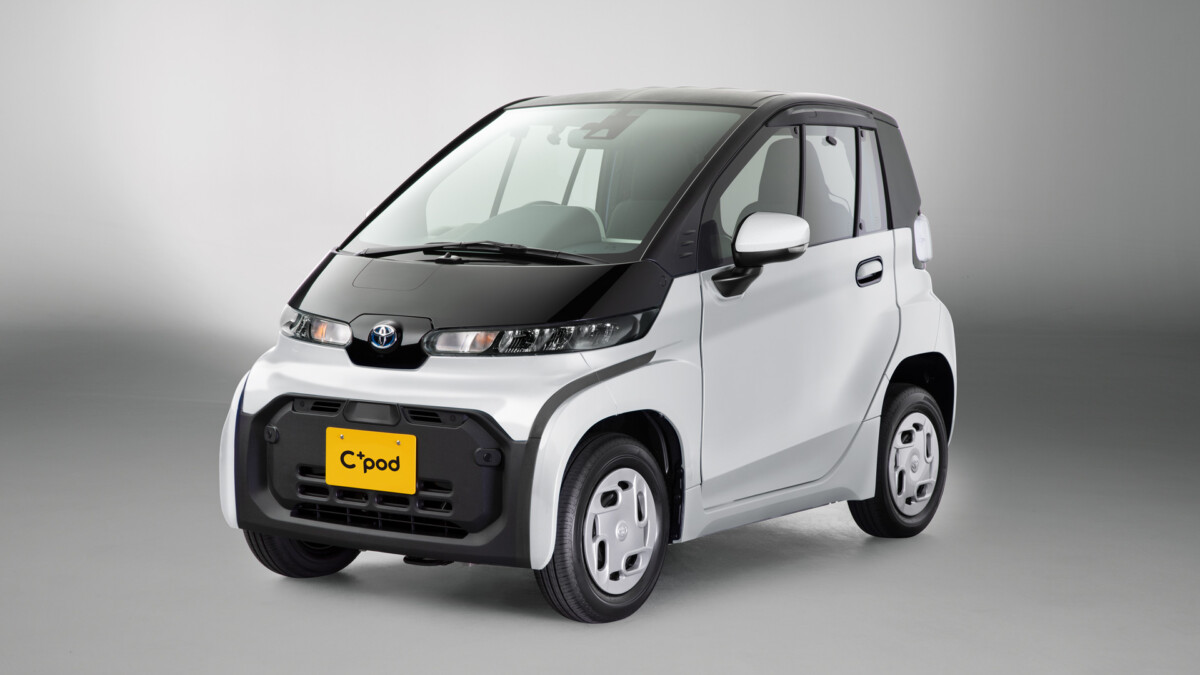 When discovering the tiny electric city car Toyota C + Pod, it’s hard not to draw a parallel with a French car, the Citroën AMI. The two vehicles do indeed share some common points, starting with their use: short distance trips in an urban environment.

It is therefore through its C + Pod that the Japanese manufacturer wishes to offer such a solution to a fringe of targeted users: companies, communities and other organizations initially, followed by the general public during the year. 2022. The Citroën AMI is intended for all users.

Launched in a limited series for its marketing, the Toyota C + Pod has only two seats. Its design is less attractive than its French cousin – which is more sympathetic – while its interior is just as austere. LED headlights are invited to the front and rear of the machine. 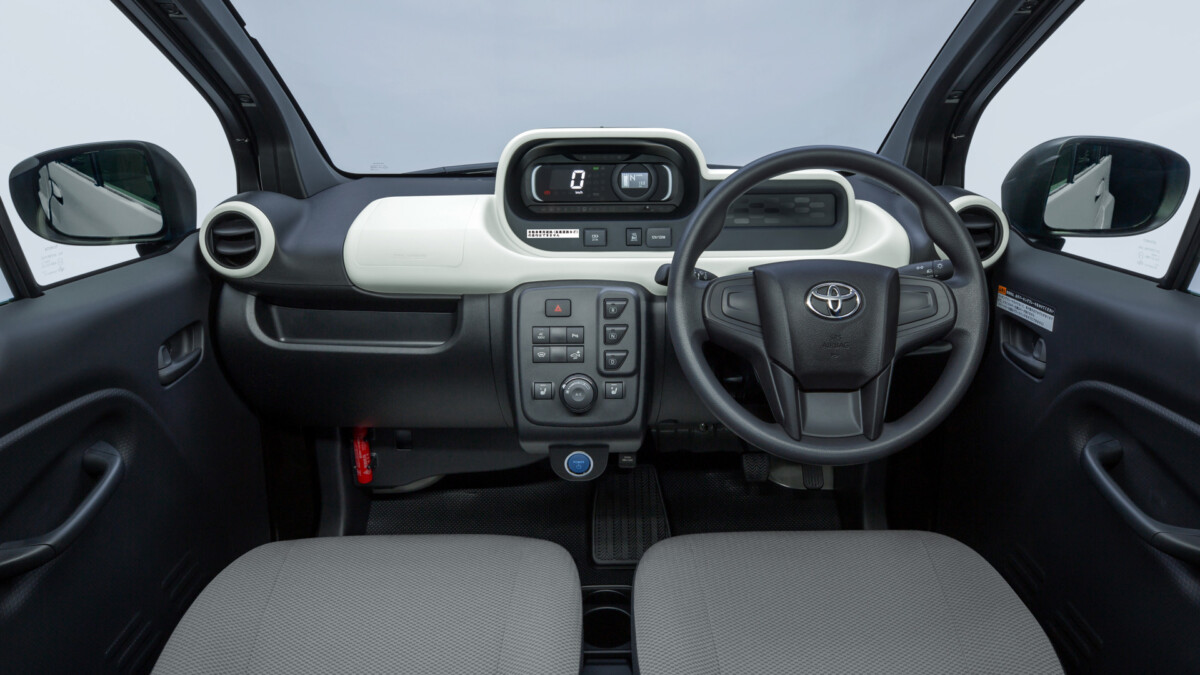 The interior of the Toyota C + Pod // Gamesdone: Toyota

Under its floor, nestles a 9 kWh battery giving it a range of 150 kilometers, against 75 kilometers for the AMI. At the rear, the engine with a power of 9 kW and a torque of 56 Nm allows it to climb up to 60 km / h (45 km / h on the AMI). Note also the presence of LED headlights at the front and rear of the vehicle.

Almost twice as expensive as the Citroën AMI

Weighing 670 kilos, the Toyota C + Pod is 2,490 mm long, 1,290 mm wide and 1,550 mm high. Small dimensions that will allow it to slip easily into town and take advantage of the small parking spaces. The vehicle is also recharged on a standard socket.

Available in five two-tone colors, the electric car is sold from 1.650 million yen, or around 13,000 euros excluding tax. A much more expensive price than the 6,900 euros of the Citroën. Toyota France was contacted by the editorial staff to find out if an international launch was planned, but none of the interlocutors answered the phone.