The current Outlook desktop app may be headed for release soon. Instead, Microsoft would bet on a web application allowing its mail service to be universally compatible, especially with the different versions of Windows and macOS.

For Outlook, Microsoft would have initiated Project Monarch, in order to replace its current desktop application with a Web App // Gamesdone: EsaRiutta – Pixabay

In its current form, the Outlook desktop app could bow out. Microsoft is reportedly looking to introduce a web application instead that allows its messaging platform to become a real customer. cross-platform “One Outlook”, summarizes MSPowerUser. Entitled for the time being “Project Monarch”, this web app would not arrive until next year at least… time for Microsoft to correct the problems of slowness and flexibility encountered on the current Outlook web application. The latter will indeed serve as the basis for Microsoft’s Project Monarch.

Through this long-term project, Microsoft seeks to put the Outlook desktop application on the same operating mode as the Teams application, which is already capable of functioning identically on all desktop platforms and on the Web. This is the very principle of web applications.

Outlook could soon follow the example of Teams and Slack, already in Web App

The whole point of the latter is that they are hosted on a server accessible from a web browser, this makes it possible to avoid local installation on client machines … with the compatibility and update problems that can result from it. . Slack also works on the same model. 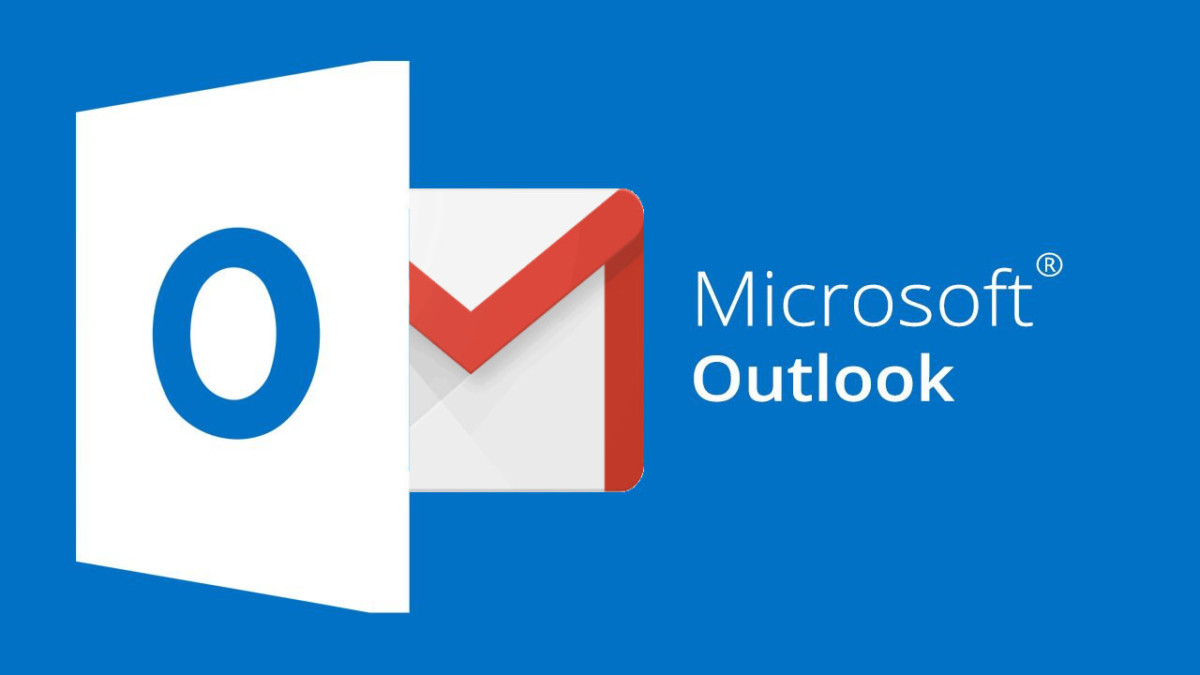 As specified MSPowerUser, the new Outlook application would retain the main features of the current version, including notifications, offline storage, and even sharing features. Finally, it would aim to also replace the Mail and Calendar UWP (Universal Windows Platform) applications and would be accessible to both free users and professionals.

It remains to be seen whether this Project Monarch will be successful, Microsoft having in the past failed transitions between two versions of applications. We think, for example, of the failed attempt to replace the original OneNote application with a UWP variant, which was insufficiently successful.