The Xbox brand is celebrating its 20th anniversary. On this occasion, Microsoft reveals in an interview some information on the beginnings of the console and in particular its attempt to buy Nintendo. 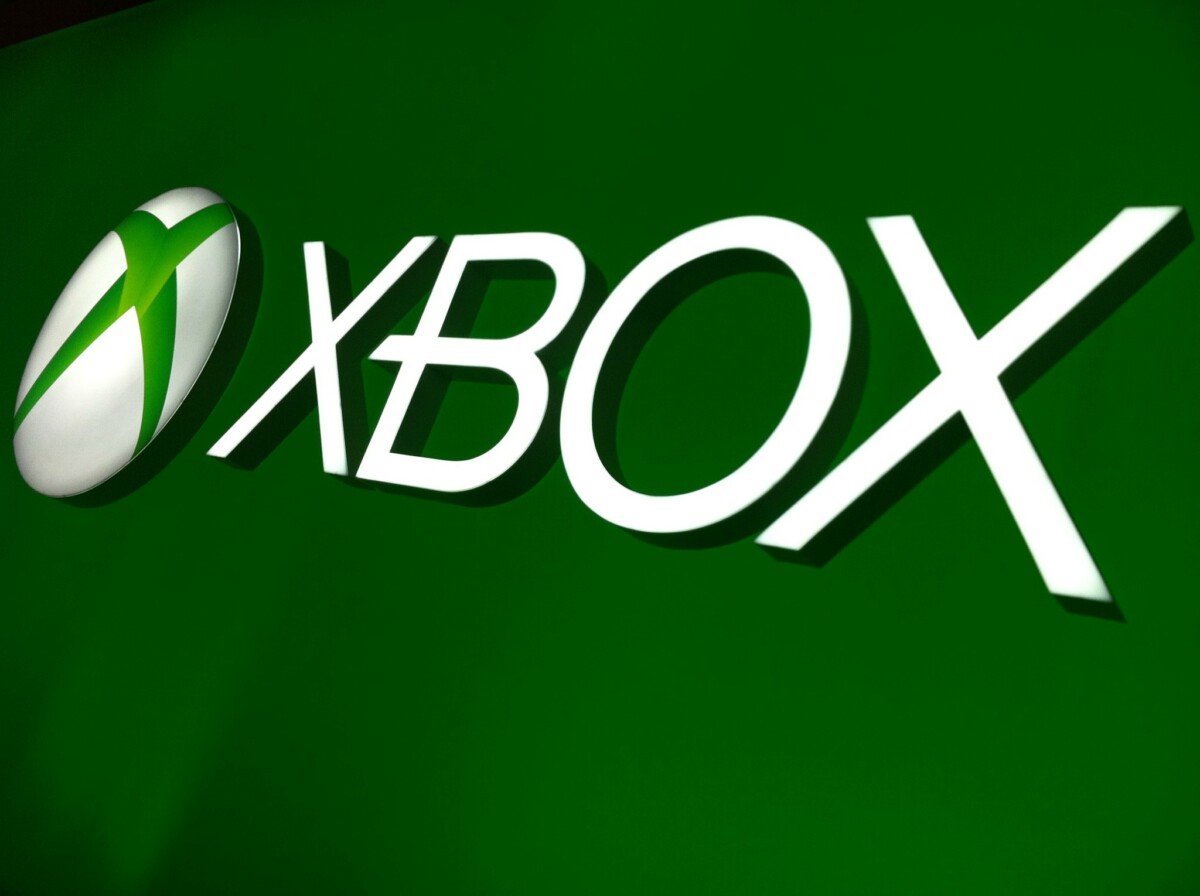 What if Super Mario had been the face of the Xbox? This is the crazy dream that Microsoft cherished more than 20 years ago, when it launched its very first console. However, things did not go as planned.

Asked by Bloomberg for the 20th anniversary of the Xbox brand, Kevin Bachus, responsible for relations with game publishers, looks back on the genesis of the project, the initial idea of ​​which was rather to disguise a PC. He asserts that the whole was baptized more truly Windows Entertainment Platform.

The idea of ​​an entertainment box made its way to the DirectX team. They had a very specific name in mind: DirectX Box or Xbox. The idea then was to know what they would put in as a game.

To launch this project, Microsoft approached several companies for an acquisition. Also interviewed by Bloomberg, Bob McBreen, formerly in charge of business development at Microsoft, explains that he first suffered a refusal from Electronic Arts. He adds that Steve Ballmer, then CEO of Microsoft, ordered him to approach Nintendo to try his luck.

“Steve took us to Nintendo to see if they would consider a possible acquisition. They just burst out laughing. Imagine someone laughing at you for an hour. This is a bit like what happened during this meeting. “

Bob McBreen adds that in January 2000, Microsoft invited Nintendo to its headquarters to try to negotiate a partnership. In vain :

“Our talk was that their hardware sucks, and compared to Sony’s PlayStation, it was true. So the idea was, “Look, you’re good at the games part with Mario and all that. Why not let us take care of the material part? “. But that did not work “.

Bloomberg reveals that Microsoft also tried to buy out Square Enix, the publisher of Final Fantasy in 1999. In the end, the price offered did not suit the Japanese company and Microsoft did not insist.

Midway, the publisher of Mortal Kombat, was inclined to be bought out by Microsoft, but the negotiations turned out to be quite complicated. The Redmond company wanted from the outset to stop their presence on the PlayStation and did not want to bother with their sales and marketing divisions. Eventually, the buyout was dropped. 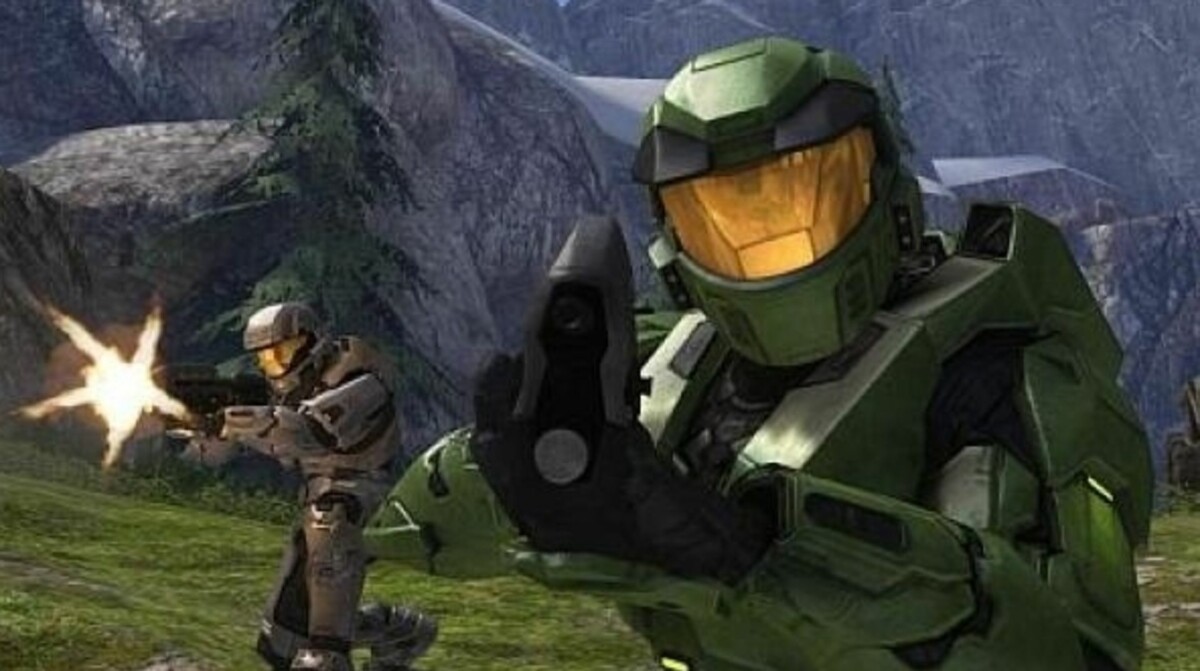 It is therefore with Bungie that Microsoft will negotiate an acquisition, the studio behind Halo. This decision was not unanimous. Kevin Bachus explains that Microsoft’s Japanese division was quite furious:

“At Microsoft Japan, the guys would say to us: ‘We’re not even going to market Halo, because we know very well – as an immutable law of physics – that FPS-type games don’t work well on consoles.