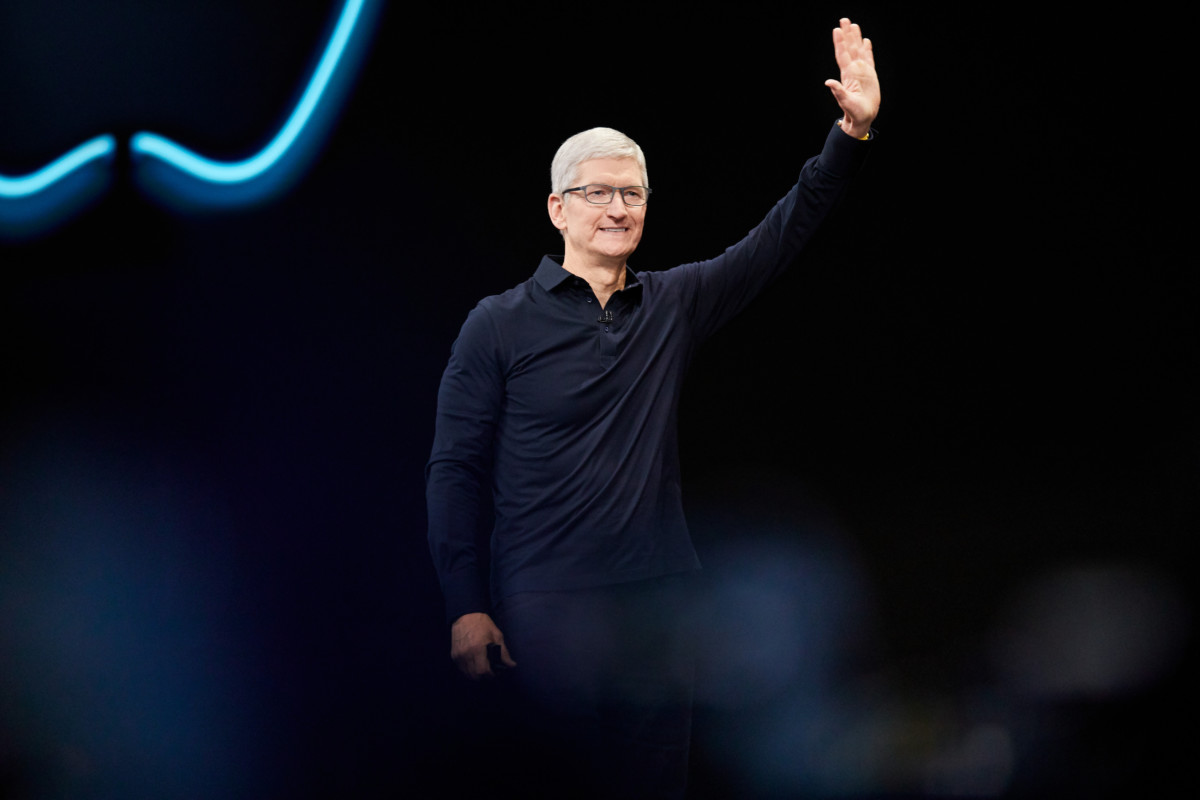 Steve Jobs died of pancreatic cancer on October 5, 2011. Since then, it’s Tim Cook who represents the apple brand. It will therefore soon be 10 years that the one who had first been the title replacement, between January and June 2009, leads the Cupertino company.

A choice which, in retrospect, seems to have been rather profitable. We can cite as a very good point the market capitalization of Apple, which went under his reign from 350 billion to 2000 billion. Apple is even the first company to achieve such value. In addition, it was during the Cook era that great popular successes such as AirPods and Apple Watch were launched. There is reason to think that the next very important product for the brand is coming soon: during the interview, Tim Cook confirmed that augmented reality, and therefore the headset that Apple is currently developing, which mixes virtual reality and reality increased, is “An important part of Apple’s future, critically”.

Soon ten years of Tim Cook therefore, and the opportunity for the journalist Kara Swisher, of the interview podcast of the New York Times, Sway, to ask the CEO of Apple if he intends to stay another ten years. Tim Cook then replies: ” Ten more years, I don’t think so. But I can tell you that I feel very good at the moment. And that the date is not yet in sight. But ten more years is a long time, and it probably won’t be ten more years. “

The CEO’s response has the merit of setting a date, while remaining extremely evasive. We can at least be sure of one thing: Tim Cook is 60 years old and before he blows his 70 candles, he should no longer be CEO of Apple. A question then arises: who could take over?

One name circulates more than the others in the press: Jeff Williams, the chief operating officer, passed like Tim Cook by the brand’s supply chain box, where he distinguished himself in the realization of the Apple Watch. A name to be taken with a grain of salt of course, since, as Tim Cook himself said in the New York Times interview,“Ten more years is a long time”.