The Raspberry Pi foundation has just announced a new keyboard integrating a computer under ARM. It only needs a screen to function. 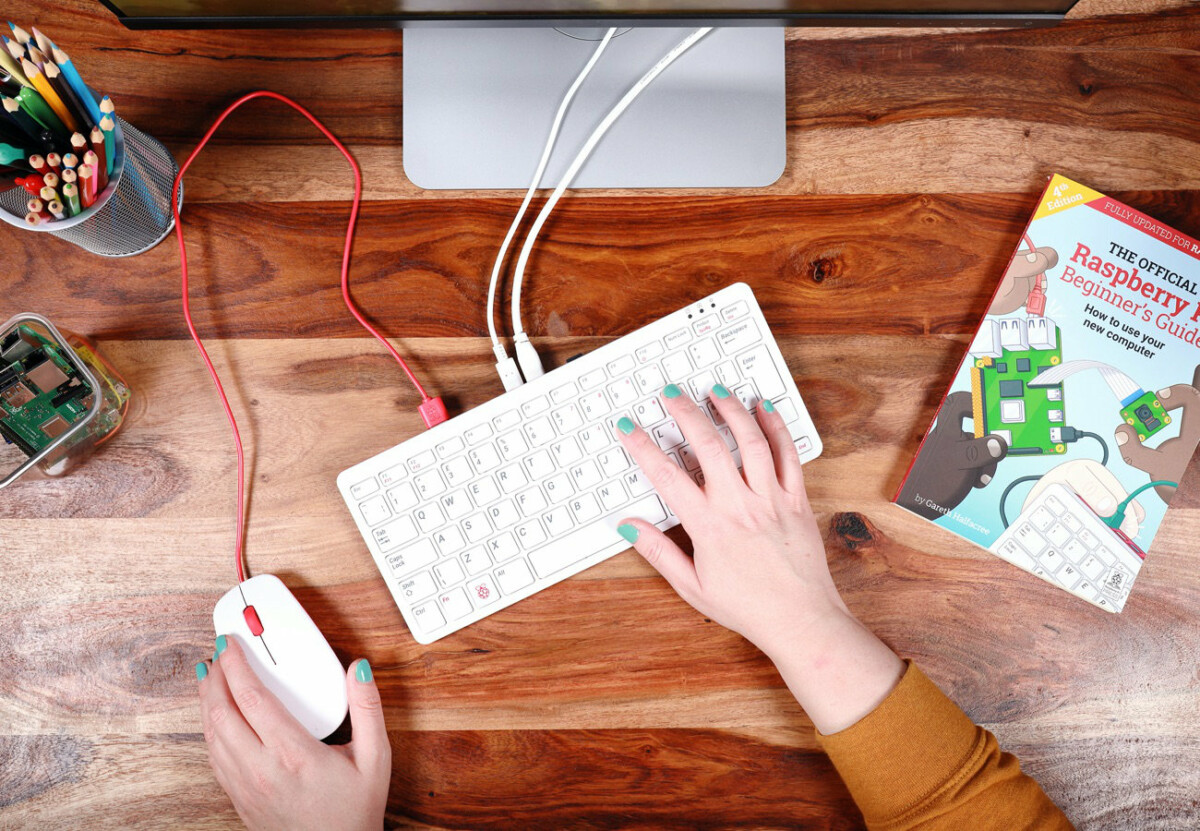 What if your keyboard was your PC? This is what the Raspberry Foundation offers with its brand new nano-computer, the Raspberry Pi 400. This takes the form of a keyboard, but incorporates an ARM computer which, as its name indicates in part, is based on a Raspberry Pi 4.

While the Raspberry Pi are generally dedicated to hackers and developers who want to create a dedicated installation (often in home automation), the Raspberry Pi 400 is easier to access with the integration of Raspberry Pi OS directly out of the box. . It is thus ready to be used in a few minutes.

It is also sold alone, or as a kit with its power supply, an HDMI / micro-HDMI cable, a mouse and a 16 GB microSD card (including the OS). In addition, an official guide (in English) is also provided to learn how to master the nano-computer.

A Raspberry Pi 4 in a keyboard

In terms of connectivity, we find on its back two USB 3.0 ports, a USB 2.0 port, 2 Micro-HDMI ports that can output two streams in 4K at 30 fps or one stream in 4K at 60 fps, from Ethernet (Gigabit) and a 40-pin GPIO port for connecting other items. 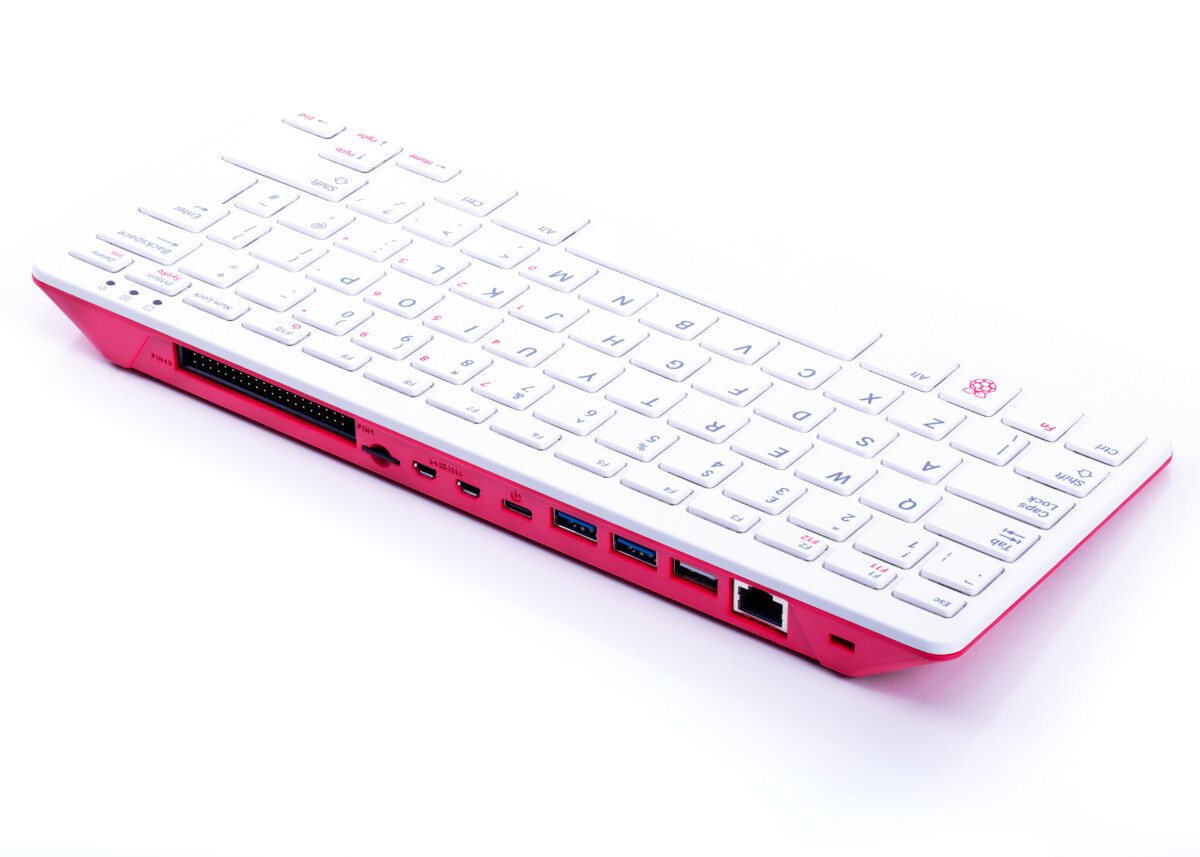 The idea is to offer a complete, easy-to-access and inexpensive platform to allow children, for example, to learn certain computer concepts, from simple spreadsheets to programming.

Finally, and this is excellent news, the Raspberry Pi 400 is available in different regional variants, including English of course (QWERTY) and French (AZERTY).

Where to buy the Raspberry Pi 400?

Since their launch in 2012, the Raspberry Pi foundation has offered first-price computers to provide first-time access to computing, particularly in schools. The success of the small card has since …
Read more