In terms of market innovation, the foldable smartphone appears to be the new race launched by Samsung and Chinese smartphone makers. Oppo enters the race with an ultra-compact foldable concept. 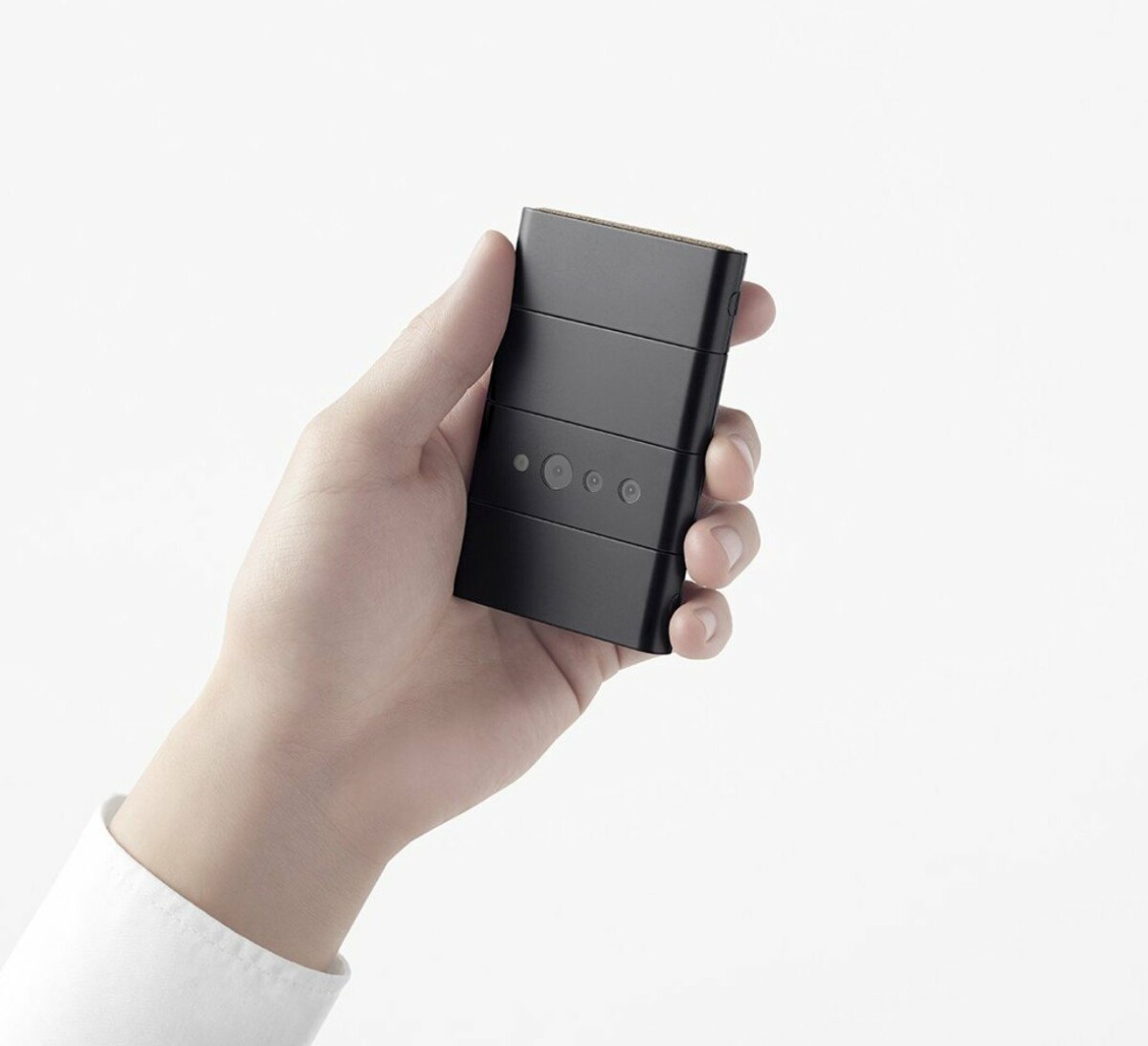 This is a smartphone concept // Gamesdone: Oppo

When it comes to folding smartphones, two design schools seem to be emerging. First, smartphones that turn into tablets, with a screen the size of a classic smartphone that unfolds to give an even larger screen. It is for example the Galaxy Z Fold 2 which had succeeded in improving the recipe of its predecessor. And there are smartphones that fold in on themselves to become even more compact. We think of the Galaxy Z Flip which took the principle of the flip smartphone. 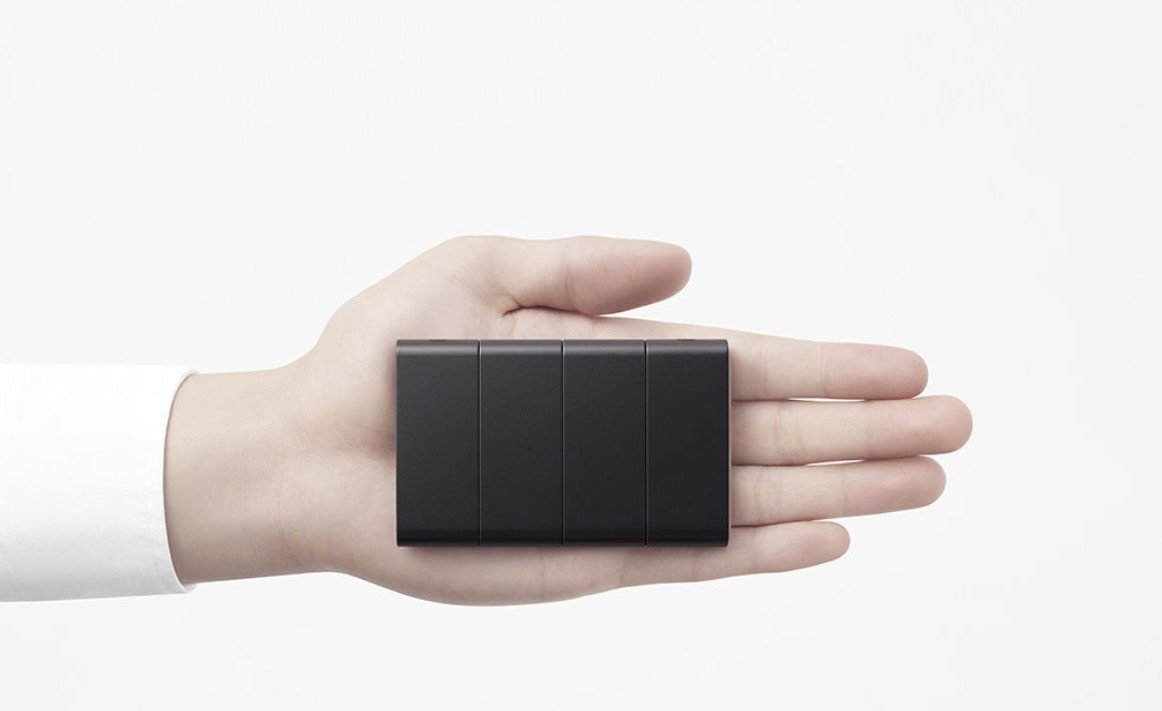 It fits in the hand when it is folded // Gamesdone: Oppo

With its new concept, Oppo seems to be more inclined towards the second solution, but by unveiling a concept of a smartphone capable of folding up several times, and being truly very compact in hand.

A smartphone that unfolds three times

Oppo this morning unveiled a concept developed with the Japanese design firm Nendo, based on the principle of a smartphone capable of folding three times on itself. Once unfolded completely, we are entitled to a large 7-inch screen with an aspect ratio all in length. 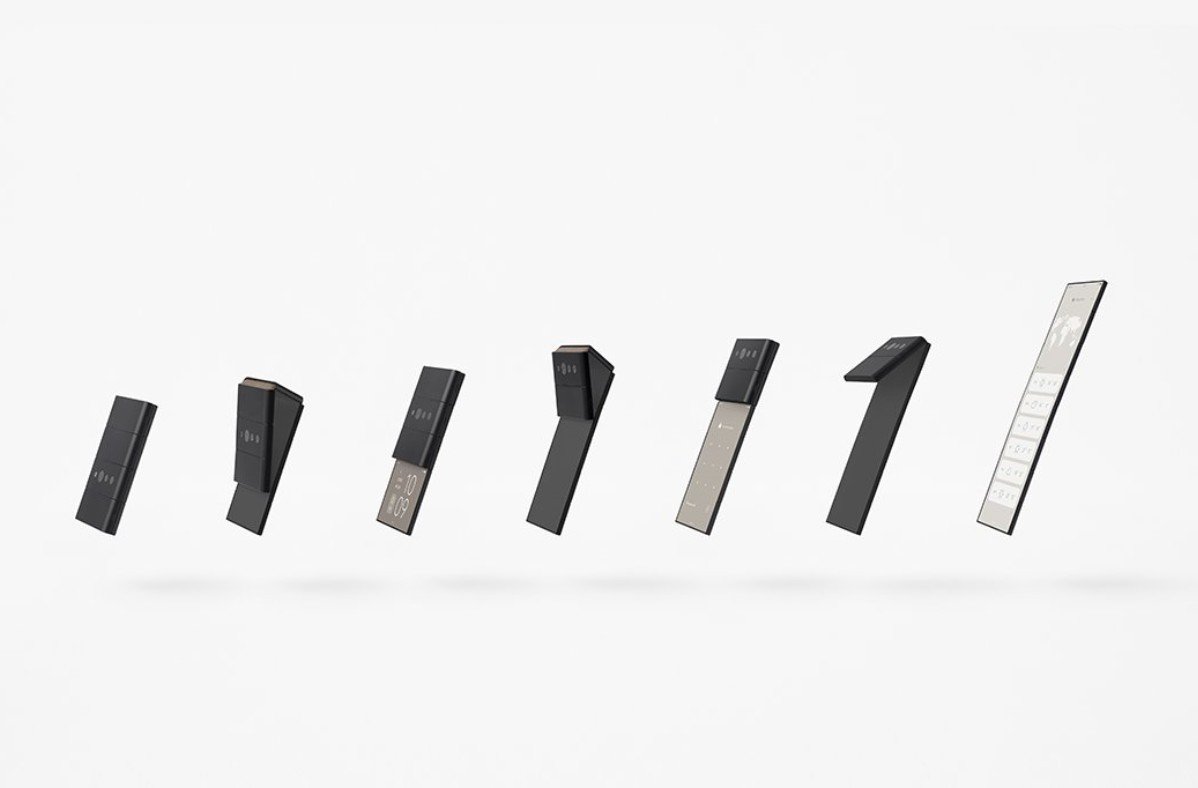 The idea is to be able to leave the choice to the user on the size of his screen depending on the situation. Unfolded once, the smartphone can display the time and notifications. Unfolded twice, it will turn into a compact smartphone with a very large front camera. By unfolding it a third time, this camera goes to the back and becomes the back camera of the device.

With such a screen length, we can imagine especially being able to put two applications side by side (or one below the other), to be able to consult two contents simultaneously. This allows for example to follow a live video feed and continue to read his Twitter or Instagram feed. It is reminiscent of the experience of a Sony Xperia 1 II which offers a 21: 9 screen.

If the idea seems interesting, what Oppo has unveiled remains for the moment at the state of concept. It is therefore not a product that the brand is ready to market at the moment. We expect the launch of Oppo’s first foldable smartphone for the year 2021, but it is difficult to imagine the design that will be chosen for this first marketable device on a large scale. In the meantime, this allows the brand to give itself an image of an innovator, reflecting on the future of a format, and perhaps to germinate ideas among certain teams of engineers.