Two and a half years after receiving European homologation, the Microlino mini electric car is approaching mass production. 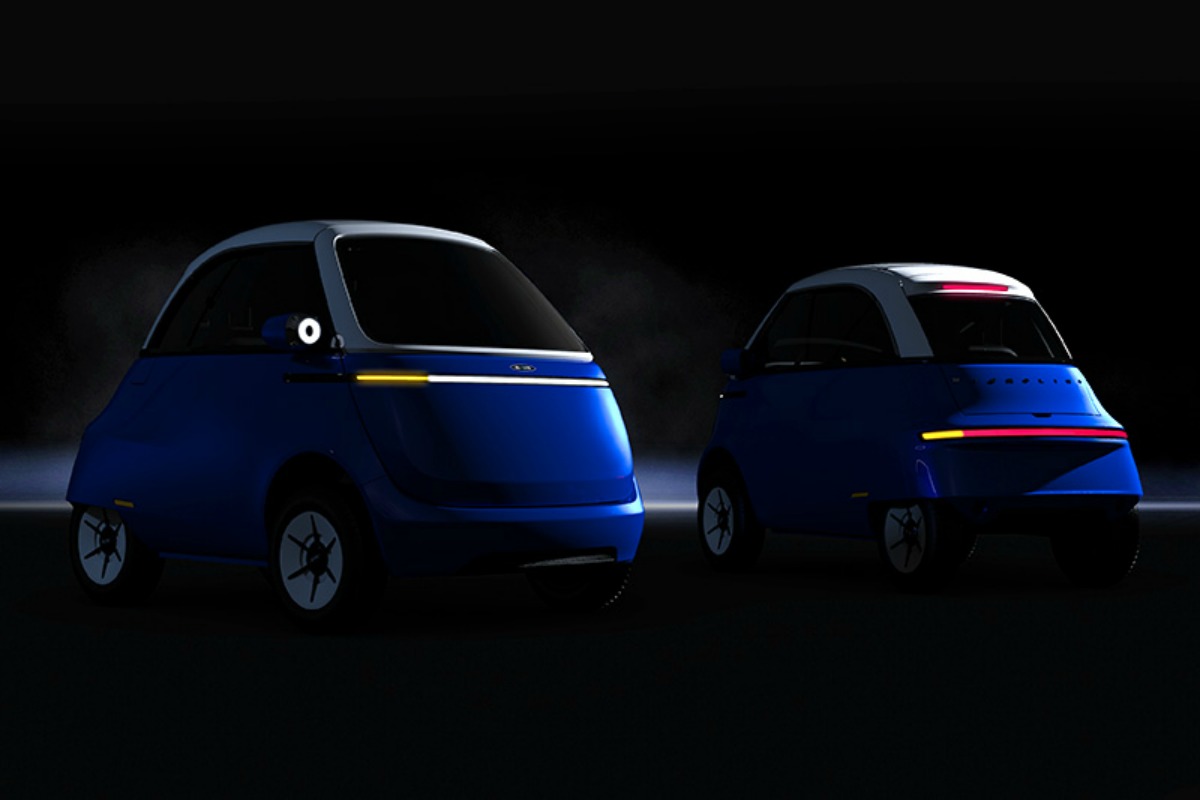 In August 2018, the electric Microlino was already the subject of an article in the columns of Frandroid. At the time, this BMW Isetta clone was only in its infancy, but still benefited from a European homologation allowing it, in the future, to drive on the asphalt of the Old Continent.

Since then, this four-wheeler has been rather discreet, before returning to the front of the media scene through a signed article Electrive. The opportunity to learn that its development process is continuing its path: production should even begin in the course of the year 2021, despite the Covid-19, we learn.

«We expect this vehicle to be road-ready within a few weeks. We plan to have a total of five prototypes, all completed and tested successively several weeks apart. », Specifies Micro Mobility. In two years, the Microlino 2.0 has also undergone some changes. 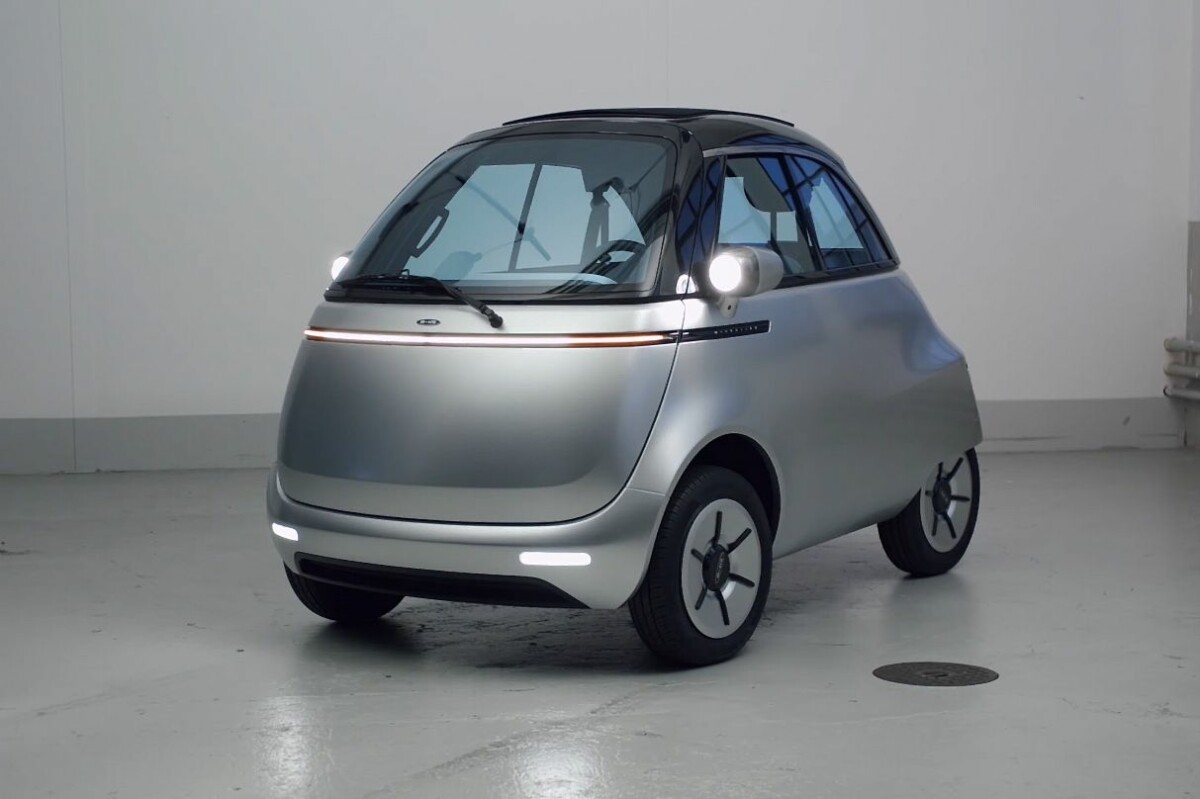 A new version has in fact been designed alongside the Italian manufacturer CECOMP Spa, to provide it with better handling and ergonomics. The Swiss firm has also opted for an LED light signature in the form of a horizontal border, giving it a touch of modernity that is always welcome. 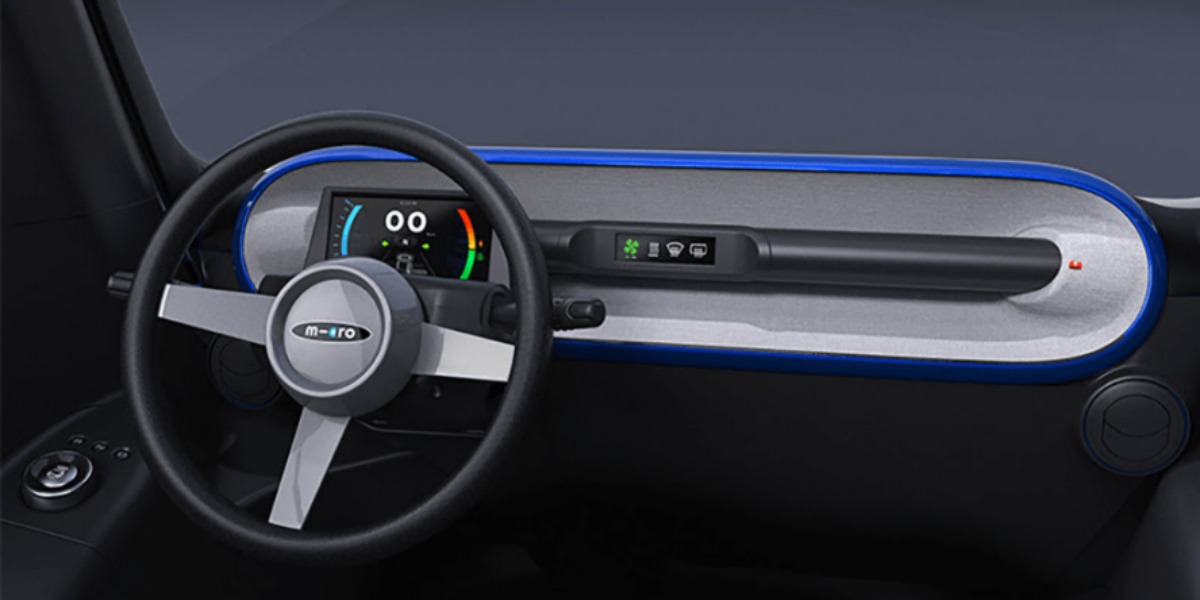 Two battery choices make up the offer: 8 kWh as standard, or 14.4 kWh as an option, for a respective range of 125 or 200 kilometers. Inside, the digital instrumentation is provided by a screen, which is supported by another touch screen to manage the functions of the automobile.

Electriveas other media classify the Microlino as an electric quadricycle belonging to the L7e category, but its weight of 513 kg does not meet the conditions imposed by the government (450 kg maximum) to really be part of it. Finally, this small city car is sold at the price of 12,000 euros.