According to the 91Mobiles site, OnePlus could present its next high-end smartphone, the OnePlus 9, in March. The Indian site claims to have obtained the first 3D visuals of the smartphone. 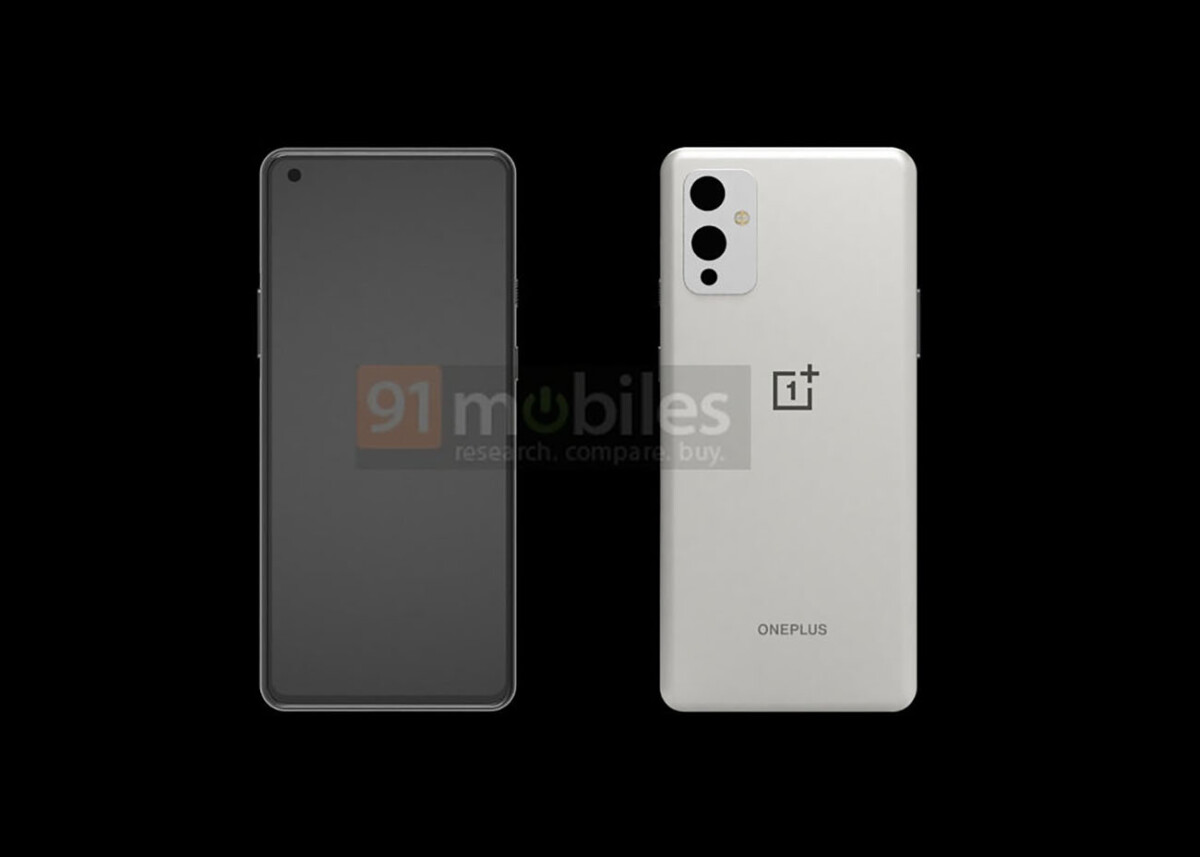 The design of the OnePlus 9 according to 91 Mobiles // Gamesdone: 91Mobiles

While the OnePlus 8T was officially announced a month ago, the first 3D renderings of the brand’s next high-end phone, the OnePlus 9, are already emerging. This is the site 91Mobiles who claims to have got their hands on the 3D plans of the device in an article published this Saturday.

According to the Indian site, the OnePlus 9 should thus sport a much more sober design than the OnePlus 8T with a plain back on which only the logo and the name of the brand would be displayed. Unlike the 2020 models, the OnePlus 9 should also integrate a photo module in the same color as the back of the smartphone, in this case white for the example posted by 91 Mobiles. This module would have three different objectives associated with sensors of 64, 16 and 8 megapixels. Two of the three devices would also be particularly large, which suggests the integration of large sensors.

Information to be taken with a grain of salt

On the front, the OnePlus 9 would benefit from a 6.55-inch flat screen with a refresh rate of 120 Hz. The screen would also be punched in the upper left corner to integrate the selfie camera. According to information from 91Mobiles, the OnePlus 9 would feature the Snapdragon 875 with 8GB of RAM, 65W fast charging, a 32-megapixel device for selfies, and a 5,000mAh battery. In addition, the smartphone would not be released in April or May, but from March 2021.

Still, these data should be taken with a lot of tweezers. The site 91Mobiles has published many leaks which were later turned out, but they still came from verified sources like OnLeaks or Ishan Agarwal. This time, the site does not cite its source. It is therefore impossible to know whether the information is reliable or not.