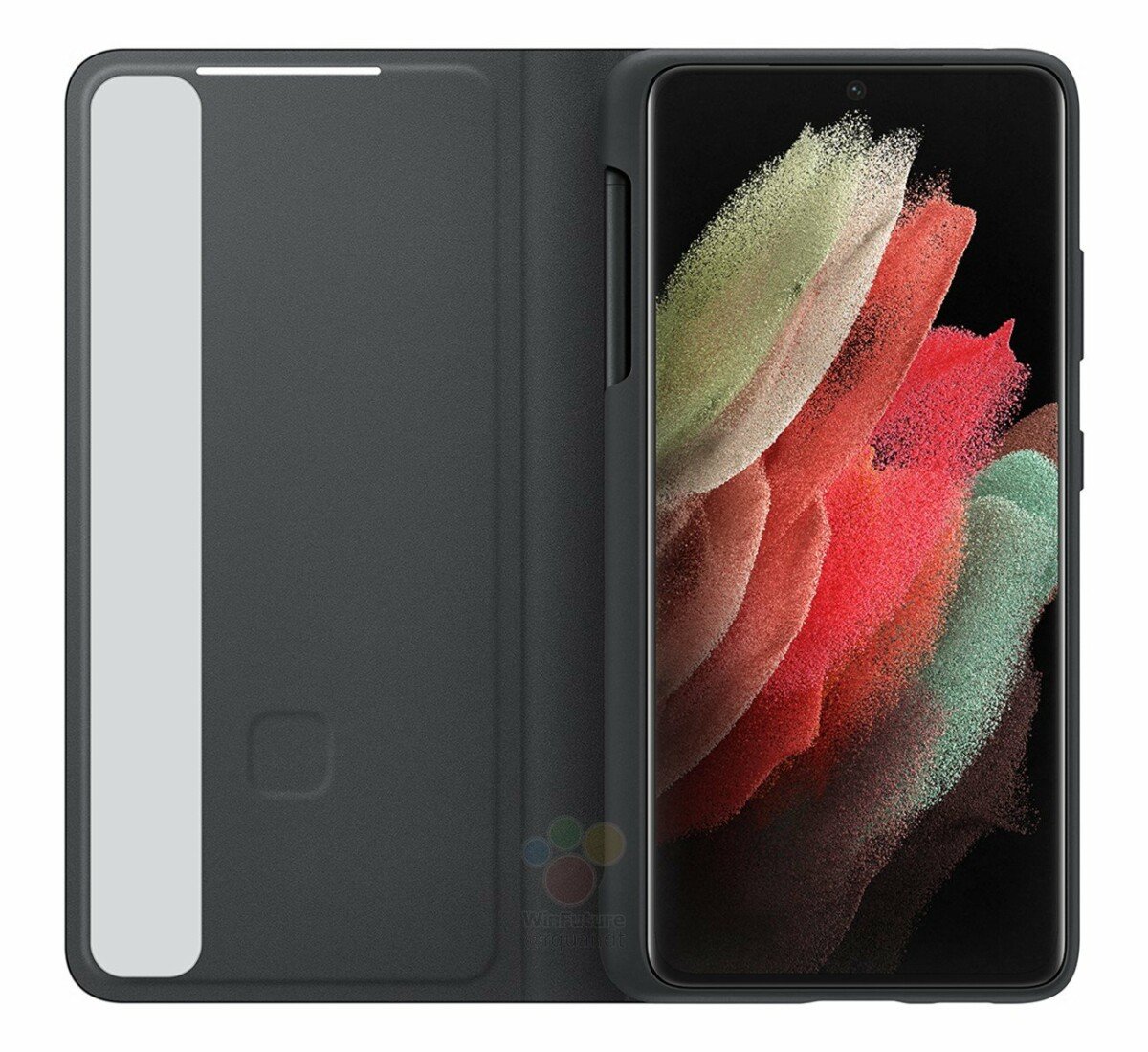 Until now reserved for smartphones in the Galaxy Note range, Samsung’s S Pen stylus would indeed be compatible with the manufacturer’s next high-end model, the Samsung Galaxy S21 Ultra. We now know how it should work with the phone.

German site WinFuture has indeed obtained several press reports of an official Samsung case allowing the use of the S Pen stylus with the Galaxy S21 Ultra. And, as you might expect, the smartphone will not take advantage of a slit within its body to insert the stylus. You will then have to use a special case with a flap. Inside this case, a small slot allows you to slide the stylus. What also confirms that the stylus will not be supplied directly with the smartphone, but as an option.

A stylus sold at 40 euros

According to information from WinFuture, the S Pen will thus be offered at a price of 40 euros in addition to the smartphone. However, a pack is not to be excluded: “It is also conceivable that the manufacturer offers its own bundle” with the smartphone, the stylus and the case.

As for the characteristics of the stylus, we would find the same features as on the latest Galaxy Note with the ability to take notes on the screen, but also to use it as a remote control thanks to the button or to the various gestures detected by the accelerometer and built-in wireless connection.

We should know more about the Galaxy S21 Ultra and its compatibility with the S-Pen during the official presentation of the new Samsung smartphones. The Korean manufacturer has announced to organize a conference on January 14, when the new smartphones are expected. Until then, you can consult our dedicated file to know everything about the Samsung Galaxy S21, S21 Plus and S21 Ultra.