Whether it is for monitoring your home, or simply to keep an eye on a newborn during the night, the IMILAB C20 camera perfectly fulfills its mission. All without exploding the bill, since it is sold for less than 20 euros. 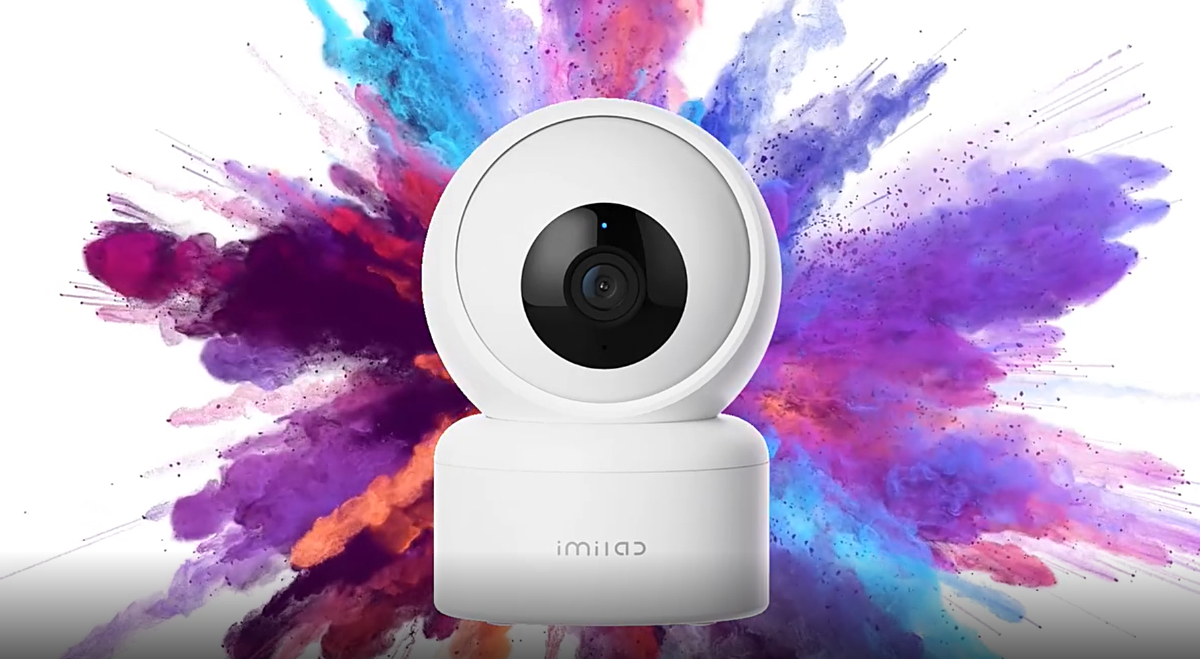 In association with IMILAB, Xiaomi is looking into the world of home automation and in particular security. It must be said that IMILAB is mainly known for its connected security cameras for individuals. The IMILAB C20 is the best example of this. Especially since this Full HD definition camera is available for less than 20 euros thanks to a promo code.

Usually sold around 40 euros, the IMILAB C20 is now available at 16.76 euros at AliExpress. A reduction allowed by the promo code GOLMM6, to be applied when ordering.

A discreet and efficient camera

With its compact size (112 × 76 × 76 mm), the IMILAB C20 fits anywhere in an interior, without attracting attention once installed. Especially since it is possible to fix the camera to the wall or the ceiling (or even under a shelf) in order to offer it the best possible viewing angle. Remember to install it near an outlet in order to connect the 5V adapter (although a good extension cord can help you without worry). 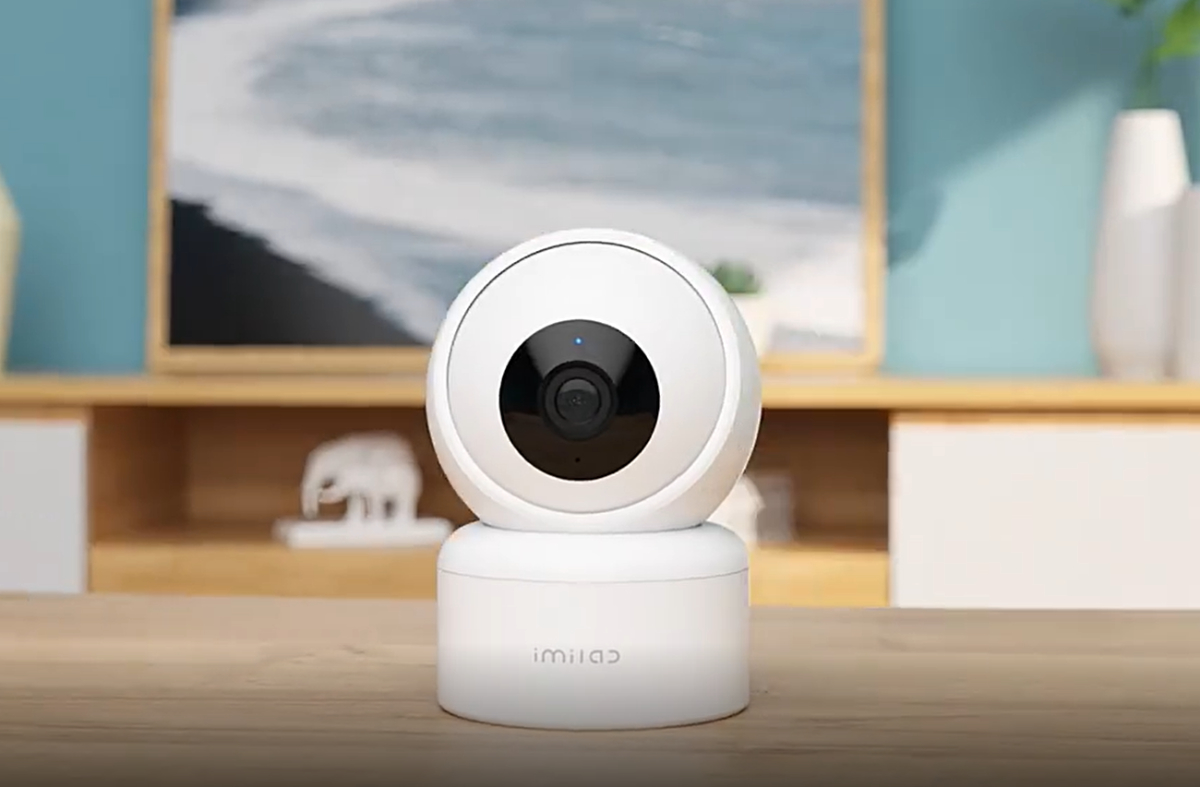 A real asset in daily monitoring

The IMILAB C20 can be controlled from the dedicated IMILAB Home application. The latter includes several interesting modes, starting with the possibility of detecting noise. Thus, at the slightest suspicious noise, the camera will orient itself towards the source and send an image in real time to your smartphone. 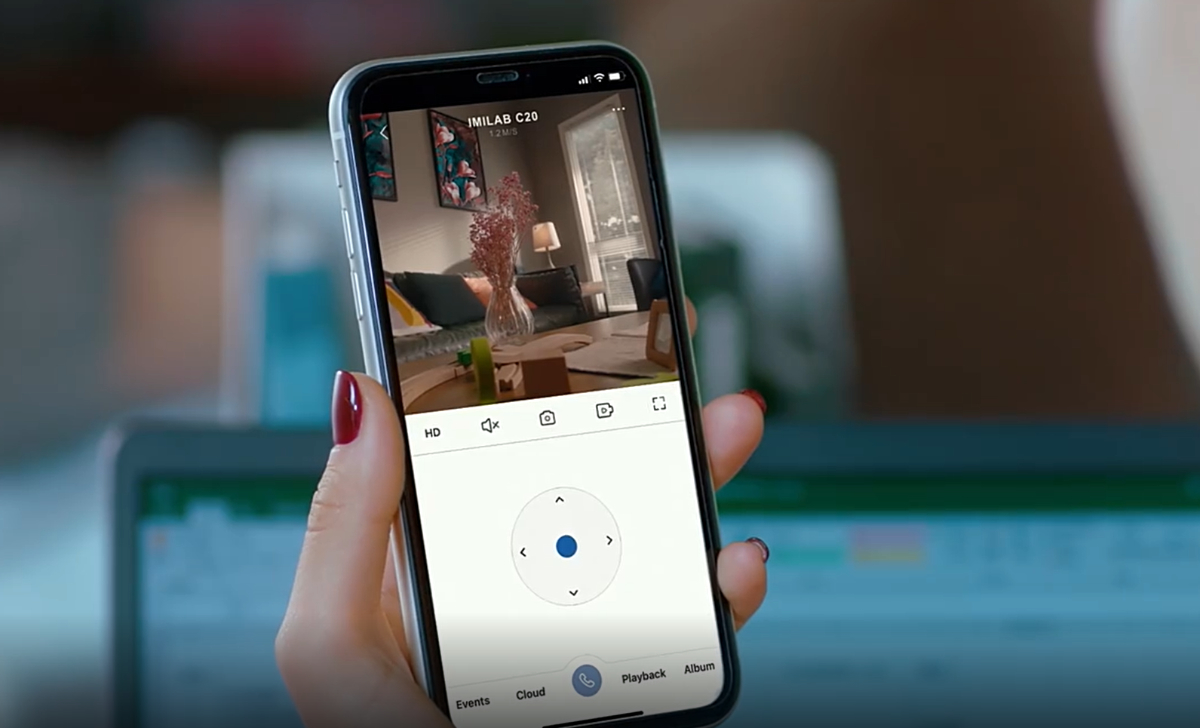 Onboard artificial intelligence is capable of detecting people and tracking their movements. A welcome function for supervising children. The application also makes it possible to consult several video streams simultaneously, in the optics where you would have several cameras at home.

The IMILAB C20 includes an alarm to scare off intruders, as well as a built-in microphone and speaker to allow you to greet visitors from a distance, give instructions to delivery people, or warn suspicious people. What’s more, the IMILAB C20 is Alexa-compatible and can therefore be controlled using multiple voice commands. 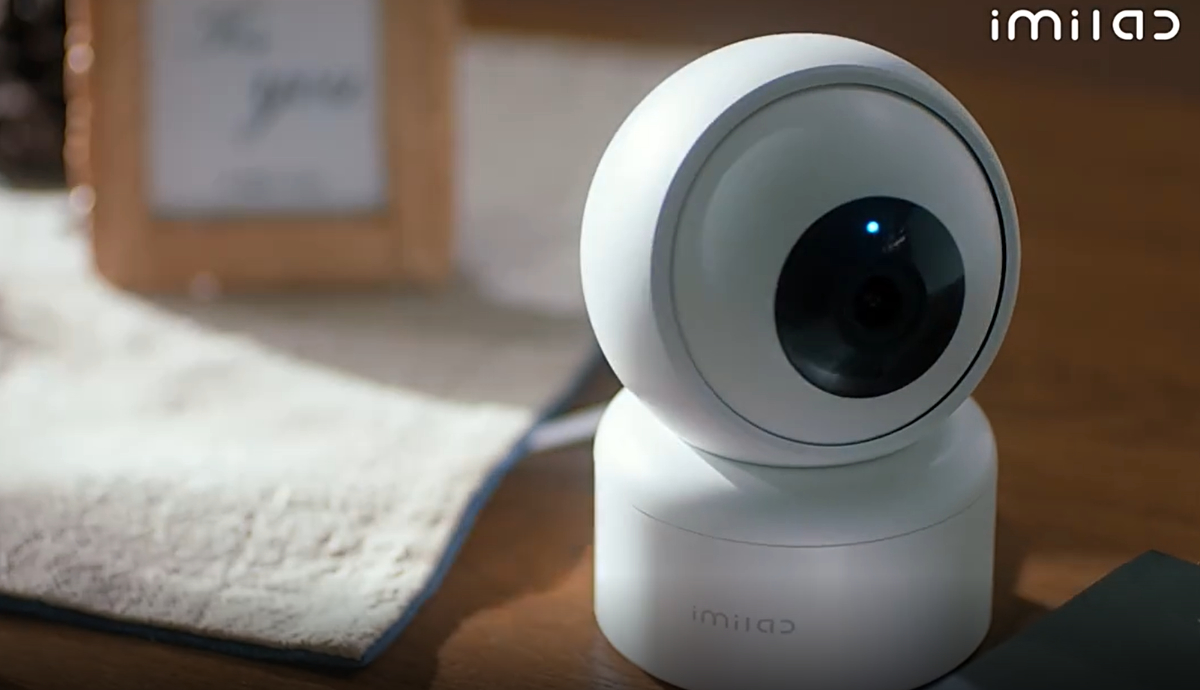 The recorded videos are encoded in H.265, which not only saves storage space, but also downloads them faster.

The other advantage of the IMILAB C20 is undoubtedly its price. Indeed, although very complete, this connected security camera remains one of the most accessible on the current market. All the more so when AliExpress applies a promo code. Thus, the IMILAB C20 displays a price of 16.76 euros against 36 euros usually, a reduction of 40% thanks to the code GOLMM6. Better still, the camera is in stock in Belgian and Polish warehouses, which allows delivery in a maximum of one week.