Samsung and Microsoft are stepping up their efforts to increase synergies between Windows and Android. The Your Phone application will improve multi-tasking 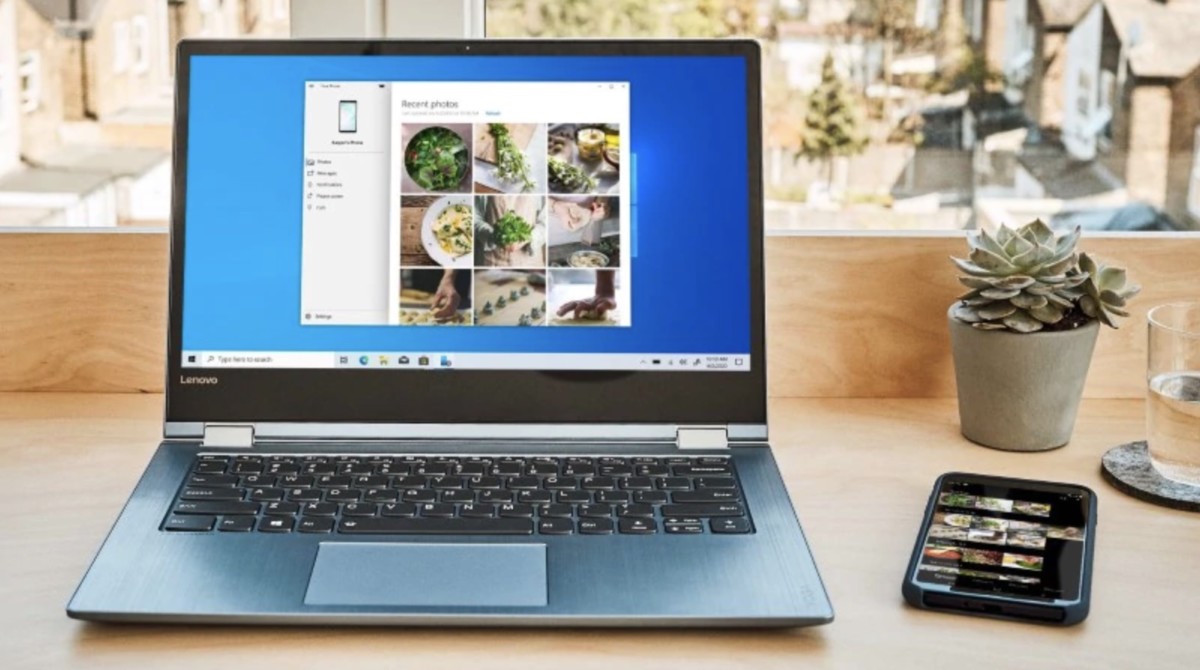 Microsoft has released an experimental update to its Your Phone app that allows two apps to run simultaneously.

In mid-September, Microsoft unveiled a major update to its Your Phone application, which, for the record, allows you to manage an Android smartphone directly from Windows 10. It was then possible to find all the mobile applications installed on the phone directly. within a window then run them and even pin them to the taskbar.

However, this functionality currently has some limitations: since the smartphone uses screen mirroring, it is in fact not possible to use two applications simultaneously. And it is on this aspect that Microsoft intends to work. 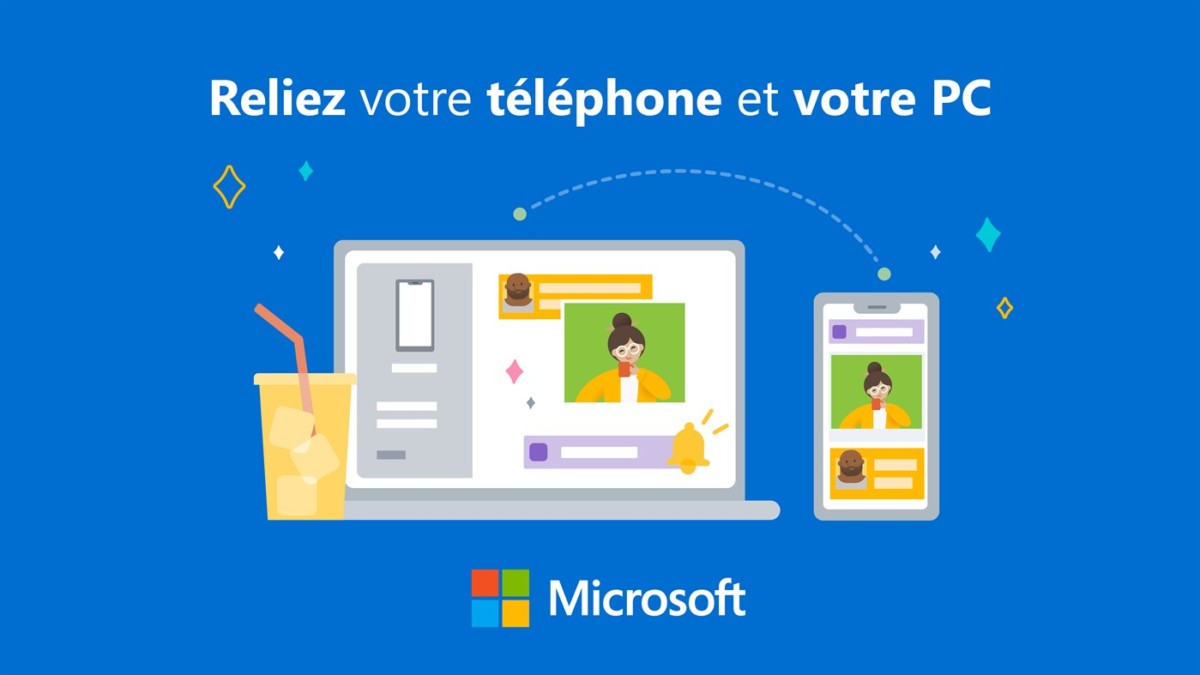 The editor of Redmond has just published an update for testers registered in the program Windows Insiders and announces that it is now possible to run multiple applications at the same time.

Concretely this means that it will for example be easier to maintain different discussions in parallel on several different applications without having to systematically bring them back to the foreground.

To test this new feature, it is therefore necessary to be registered as a tester and to have at least Windows 10 October 2018 Update.

Note also that this novelty is currently reserved exclusively for holders of a Samsung smartphone. The two parties have been working hand in hand for several years on Android. It is also not surprising to find Office applications preinstalled on the Korean manufacturer’s smartphones. 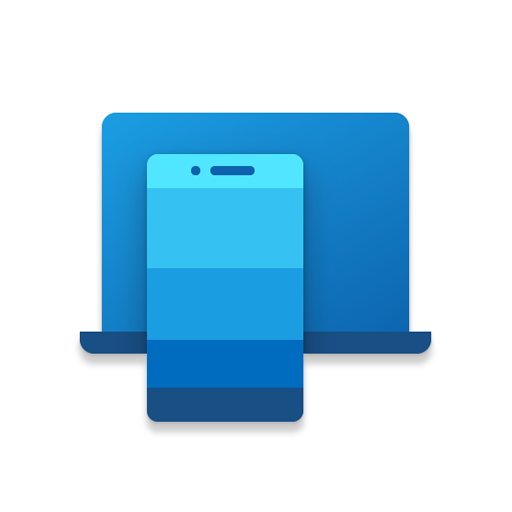 In September, we also learned that Microsoft was testing a file transfer device similar to Airdrop within Apple’s ecosystem.

By the way, the phone will have to run on Android 9.0 or later. Find below a list of compatible devices: