A new Poco smartphone has been certified by the FCC. Everything suggests that it would be the Xiaomi Poco F3 which would be the international version of the Redmi 40 recently unveiled in China. 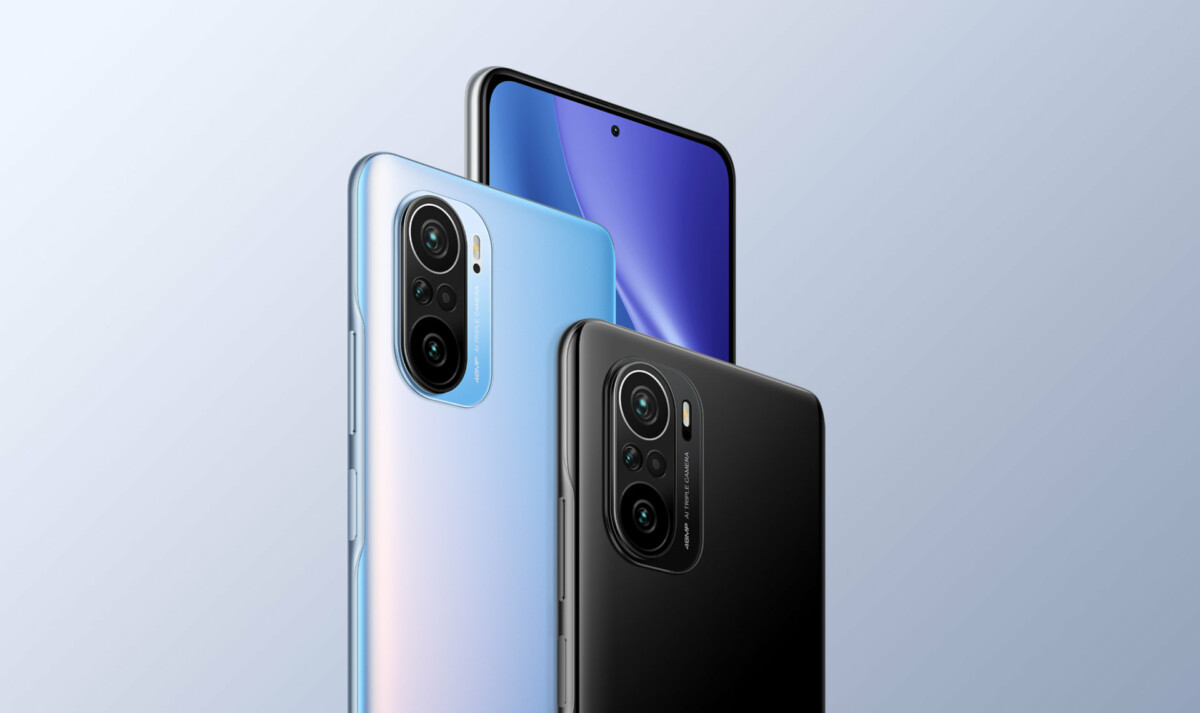 Recently, Xiaomi unveiled three smartphones in China: the Redmi K40, K40 Pro and K40 Pro +. This Redmi K range has never officially seen the light of day in Europe. However, this family of products is often renamed by the manufacturer and is therefore marketed throughout the world under a different name. This is how we got the Xiaomi Poco F2 Pro which was a Redmi K30 Pro with a mustache.

A Poco certified by the FCC

Logically, we can therefore expect to see the Redmi K40s become Poco F3s on the international market. This hypothesis becomes even more credible after the FCC certified a future smartphone from Xiaomi. The regulator – responsible for validating all telecommunications products before they are marketed in the United States – is not much of a mystery and clearly mentions the Poco brand in several documents.

The FCC clearly mentions the Poco brand in its certification documents // Gamesdone: FCC

The certified model number is M2012K11AG and it looks like it is the classic Xiaomi Poco F3. It would therefore take the characteristics of the Redmi K40 with a 6.67-inch AMOLED screen refreshed at 120 Hz, a Snapdragon 870, 5G compatibility, a triple rear photo module with 48-megapixel main sensor and a 4520 mAh battery recharging with a 33 W solution.

Which model in France?

The FCC also mentions an MIUI 12 interface. At the moment, it is difficult to predict whether this smartphone will be marketed in France or if France will only be entitled to a more sophisticated model: an inspired Xiaomi Poco F3 Pro of the Redmi K40 Pro and equipped with a Snapdragon 888.

This information should be revealed in the coming months.