Microsoft announced through a new build that the “3D Objects” folder of the file explorer will disappear. 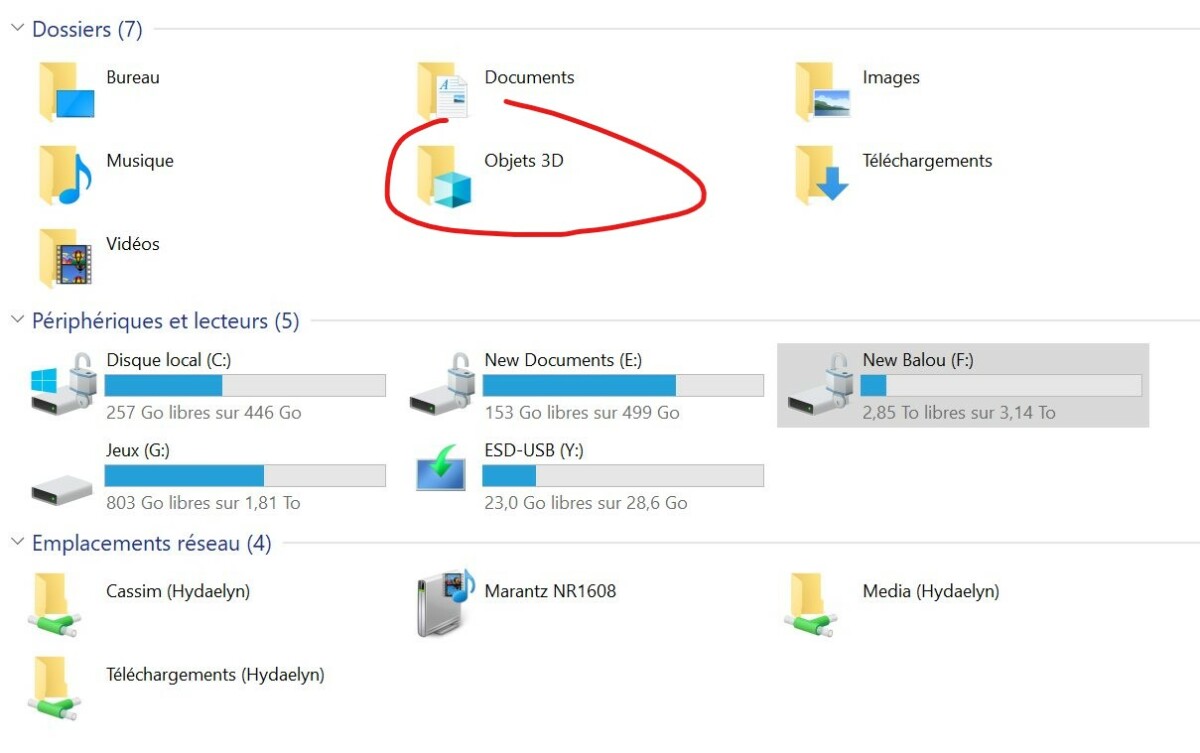 Periodically, Microsoft tries to explore new avenues for its Windows operating system. The firm does not want to miss a possible technological turning point, and can therefore maneuver Windows according to the direction of trends.

In 2017, the big trend was 3D. Not in video games, but in printing. Microsoft then bet on the management of 3D objects, ready to be printed, thanks to mixed reality. All of this hasn’t aged very well, but relics can still be found in the current version of Windows 10 from that time. The most visible is undoubtedly the “3D Objects” folder.

This is a folder that appeared with the Windows 10 Creators Update in 2017. It was then of the same importance as the “downloads” “documents” or even “music” folders. Let’s be honest, this file is however not very used by the very great majority of the users of Windows 10. This undoubtedly explains the new decision of Microsoft.

Starting with build 21322, available in the Dev channel of the Windows Insider program, Microsoft notes that “the 3D Objects folder will no longer appear as a special folder in File Explorer after installing this build.”

If you are one of the users of the folder, don’t panic, it remains accessible. To do this, go to the user folder (accessible by typing% userprofile% in the explorer’s address bar) or by checking the “display all folders” option in the navigation panel.

It’s hard to know when such a small novelty could come out of beta. It has not been announced for Windows 10 21H1 which will be available before July. We can therefore consider that this is one of the new features of Windows 10 Sun Valley. It is interesting that Microsoft is revisiting the consistency of its interface and the display of functions that are sometimes used very little.