According to PS5 users, the major console update changes the behavior of the disc player. 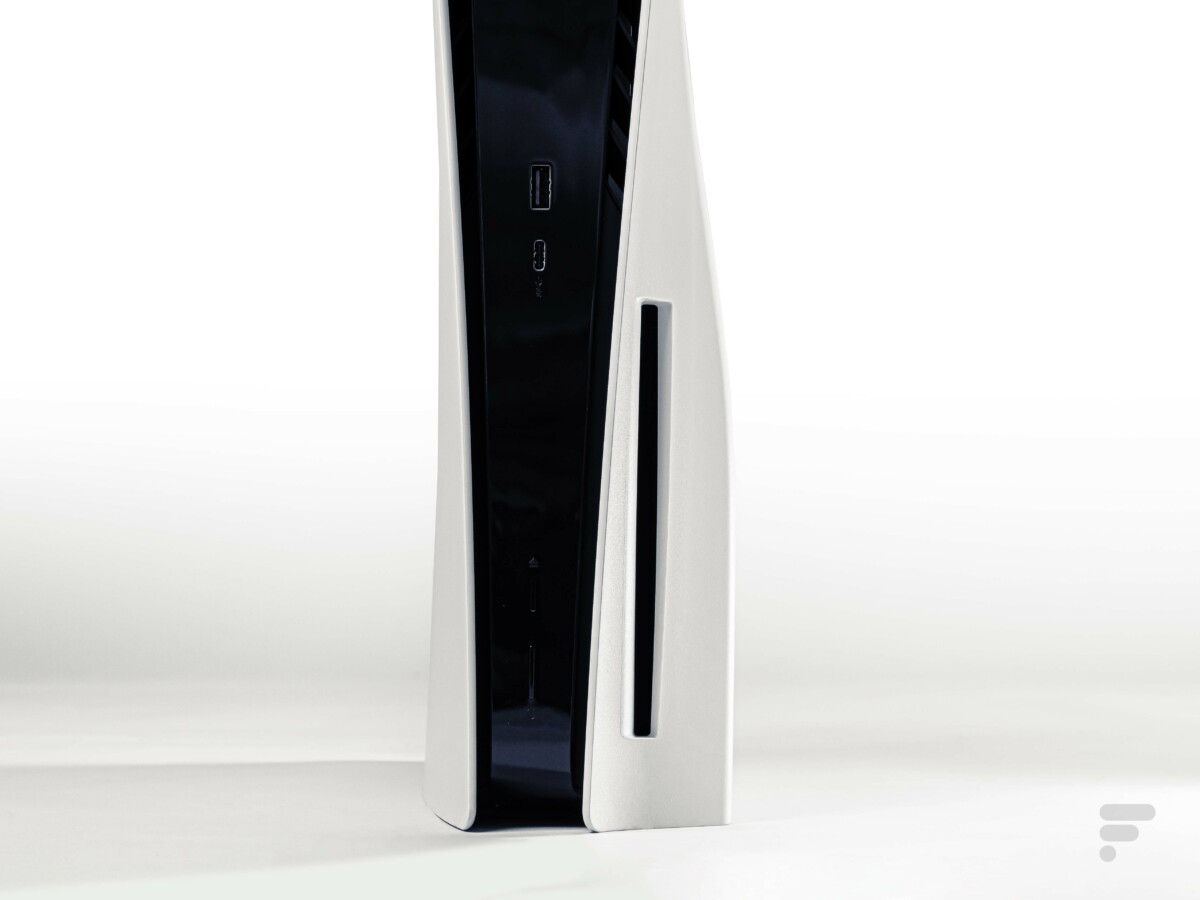 It is undeniable that the PS5 makes much less noise in operation than the PS4 and PS4 Pro in their day. It must be said that to succeed in this, the Sony console has taken a lot of overweight.

However, there are times when you can hear the console quite loudly. In reality, it is rather his Blu-ray disc player that we hear intermittently spinning at random, even on a dematerialized game, not using a disc.

A problem that belongs to the past

This week Sony released the first major update for the PS5. In addition to the novelties initially, some little surprises have crept in.

This patch was visibly hiding a last trick in its bag: according to the feedback of several players, the disc player no longer emits or almost no longer makes random noises.

Now it is still possible to hear the disc player turn on, but the noise is much lighter and the process time much shorter.

Obviously, when the player is actively used, for example to install a game, the noise of the mechanism is still present, but this is quite normal.

Good news for the lucky ones who were able to get their hands on the console. It was one of the little flaws of his youth that disappeared.